Podcasts on the topic of “Band” 5 results

Billy is a CHIRP Radio lifer – he was there the weekend it first came together, and they've been stuck with him ever since, as a board member, erstwhile DJ, and even Music Director for the station's first five years. In his 30 years on this planet, he's owned three iPods, gotten his picture taken with Ludacris, and had a letter published in Yahoo! Internet Life, not necessarily in that order. When he's not striving to make an honest living, he lives with his wife and their two pet rabbits in Humboldt Park, where he cooks, mourns the decline of the modern super hero comic, and tries not to drink his beer so fast. 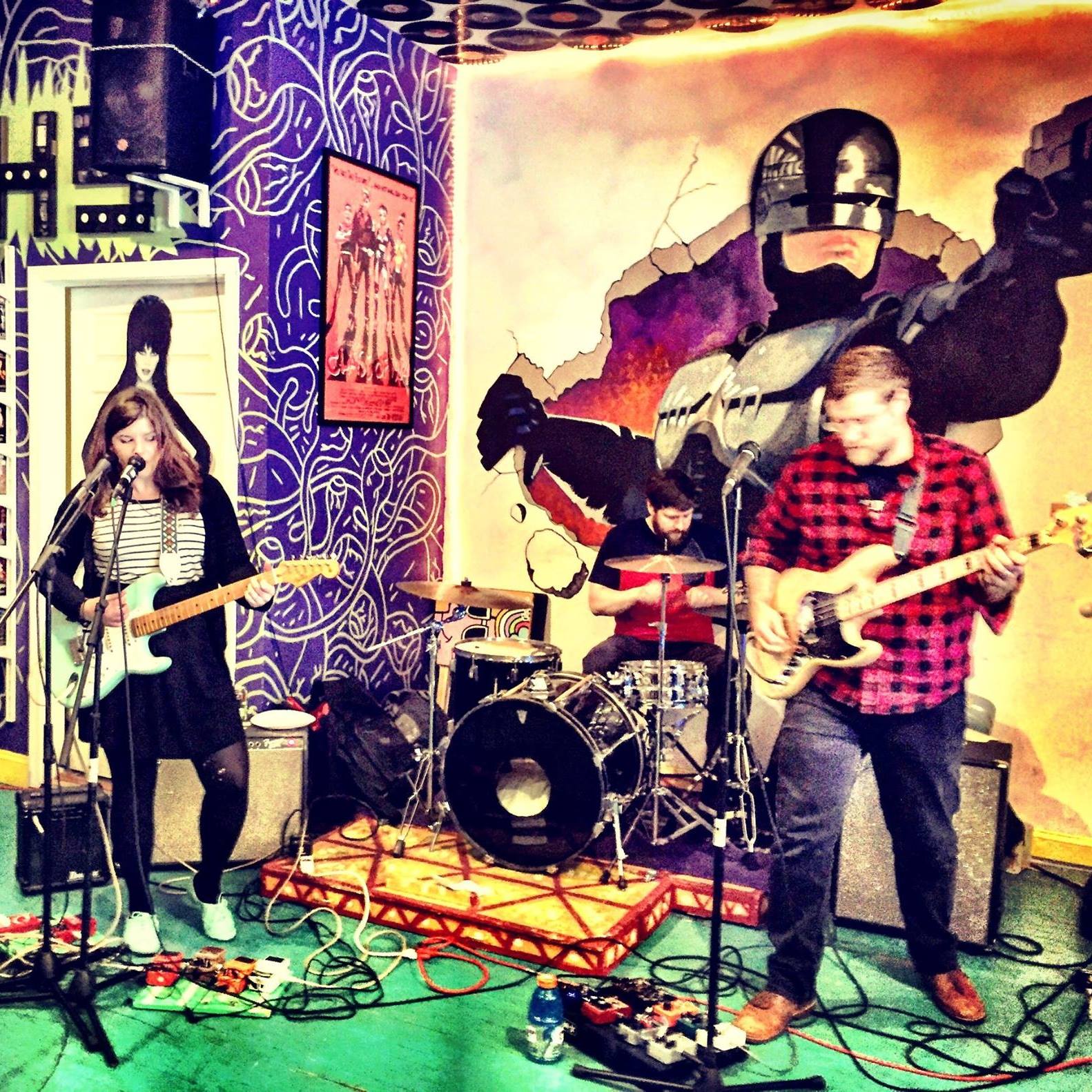 Sometimes cold Chicago winters inspire some sunny summer music. CHIRP volunteer Amelia Hruby hung out with Danielle and Dan of Impulsive Hearts before their show at the Beat Kitchen to discuss their recent, debut album Sorry in the Summer. They talked about recording the album in a house without appliances, their favorite tracks to play live, and what it means to be sorry in the summer. 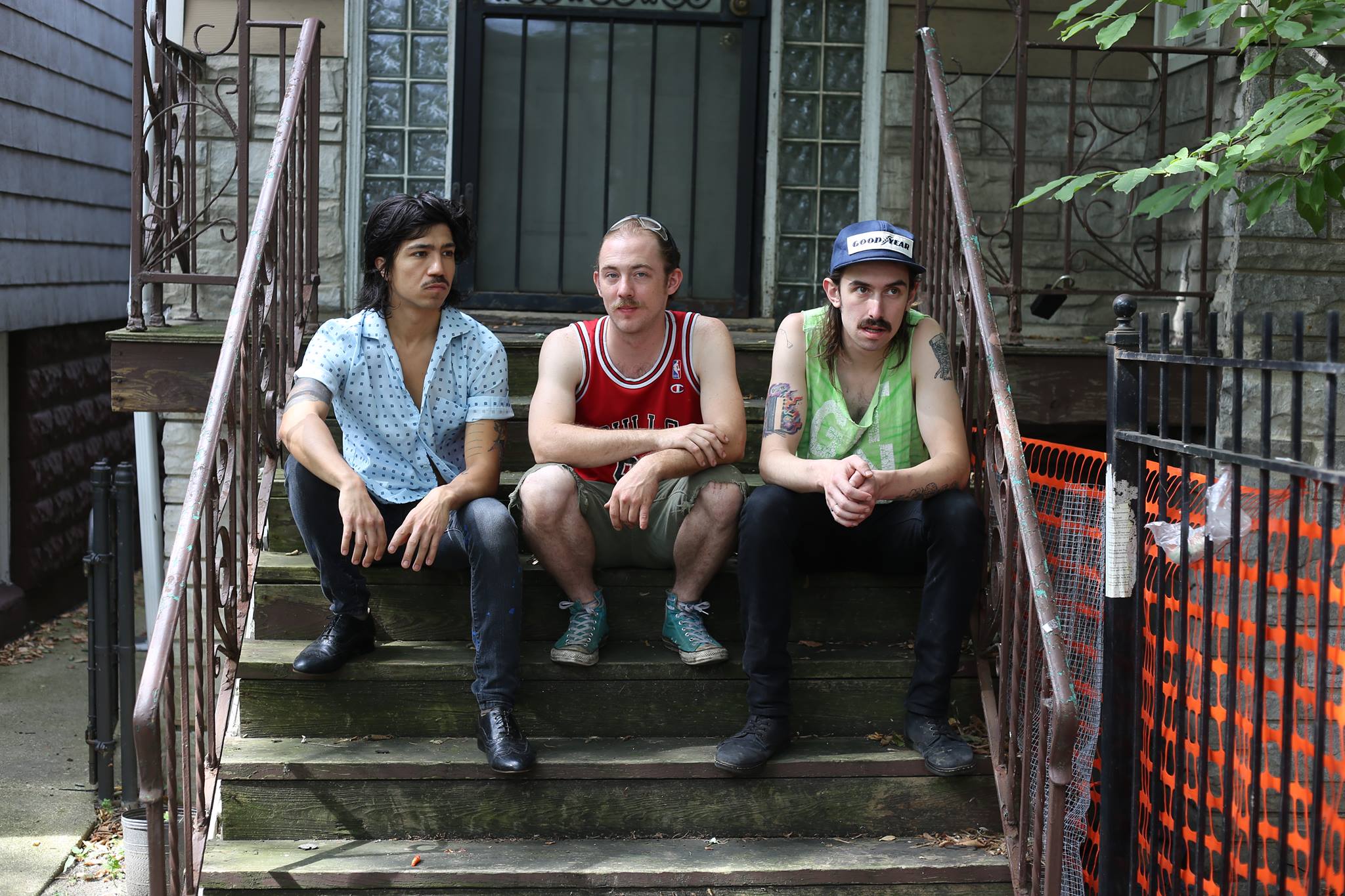 Local Chicago band EGO spent 2015 recording an album for each zodiac sign, a project that ended up including over 100 songs and six hours of music. CHIRP volunteer Pat Seymour caught up with them at Cafe Mustache during the release party for their 14-cassette zodiac box set to talk about the year-long conceptual process and how it helped them grow as a band. 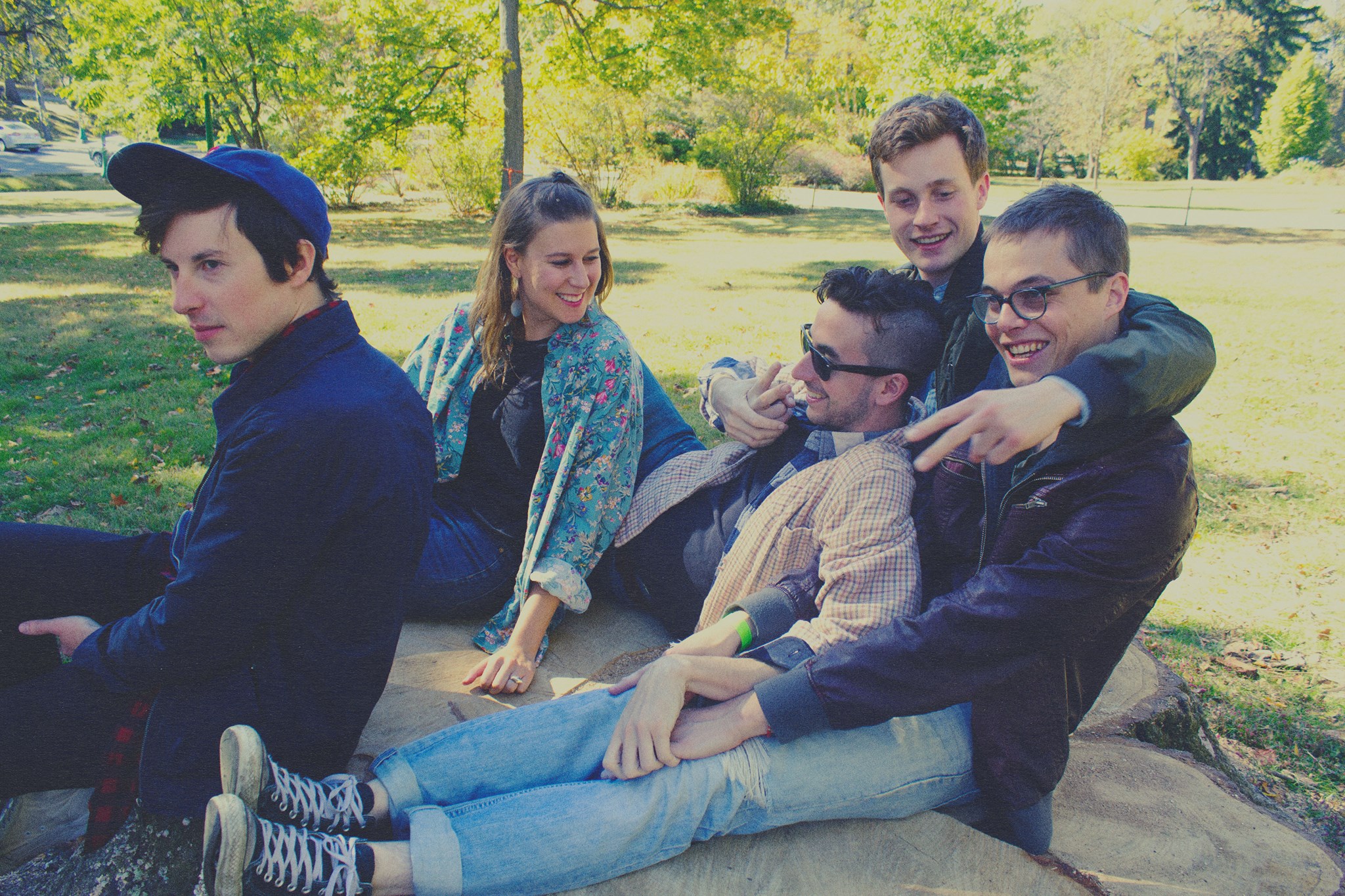 CHIRP volunteer Melanie Kruvelis hung out with Jake, Dylan, and Pat of local band Varsity at the CHIRP studios at the tail end of 2015. They chatted about starting a band with friends, the songs that always get stuck in their heads, and the best way to shotgun a beer. 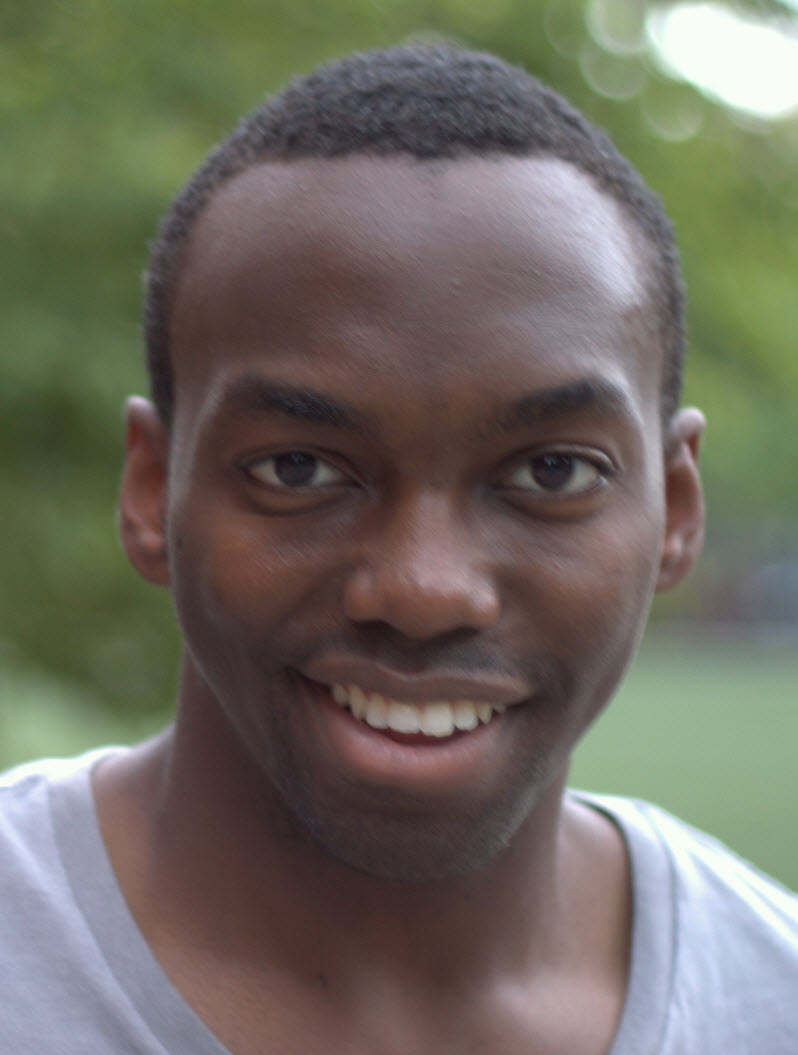 Martin Morrow is originally from Birmingham, AL where he started doing stand-up, improv, and belonged to an award winning sketch/stand-up hybrid, "Tubbi and Martin." He has put on several one man shows at The Playground Theater and MPaact Theater, and serves as an associate producer to one of the most acclaimed comedy shows in the country, Comedians You Should Know, as well as being a part of the 100 Proof Comedy cast. He is a regular at the Laugh Factory and has performed in various cities and comedy festivals around the country including TBS Just For Laughs. He currently can be seen in You Had Me at En Vogue, Saturdays through December 6 at 9 pm at The Second City’s Donny’s Skybox Theater.