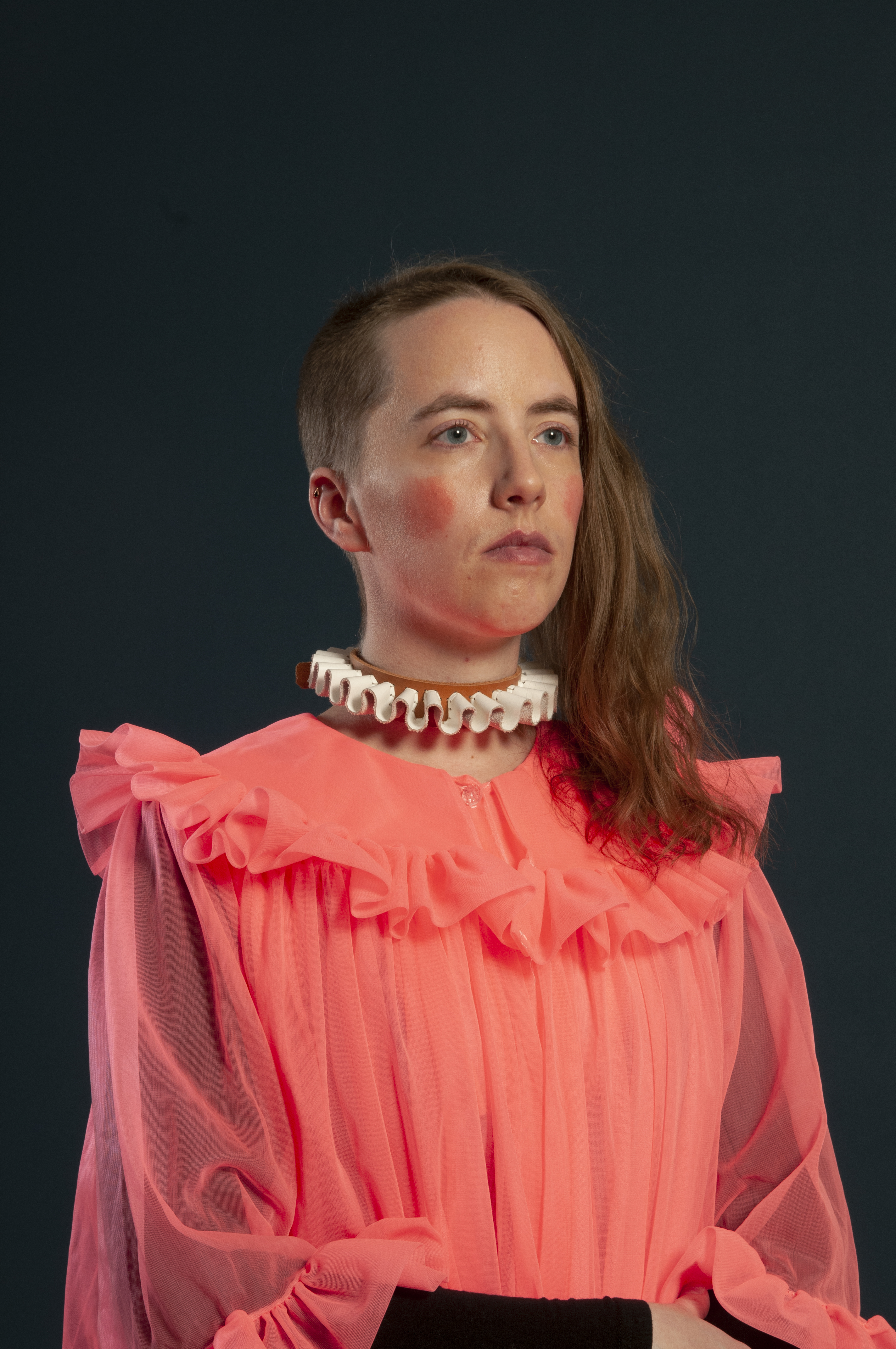 Anna Holmquist is the leader of Chicago based indie folk group Ester. They have released a stand alone double single Red Rover / Change is Allowed in January 2023. Features Co-Director Mick R. caught up with Anna to talk about the origins of their band, the role of humor in their music, and some of their earliest concert going experiences.

Red Rover / Change is Allowed was self released to Bandcamp 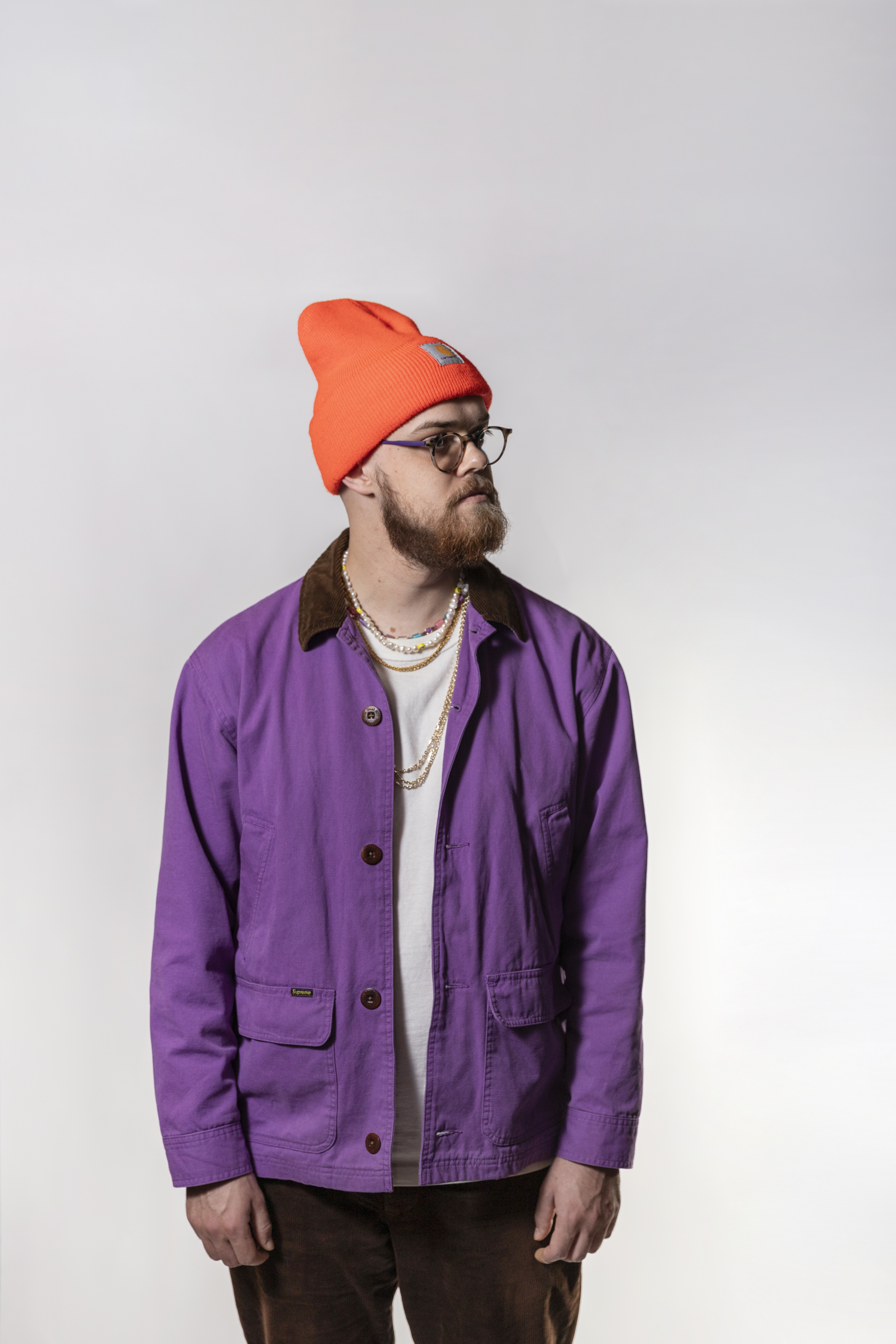 Tommy Kessler is a busy local singer/songwriter who released a full LP and a double EP in 2022, in addition to producing an entire comp of local indie artists to benefit Brave Space Alliance. Features Co-Director Mick R. caught up with Tommy to talk about the origins and inspirations of his solo work, his distinctive color palette, and his string of recent releases.

You can find the Weinder Tape comp as well as Tommy Kessler's full catalog at https://tommykessler.bandcamp.com/

"The main feedback I get is that [my music] sounds like me. That's the nicest thing anyone could possibly say about anyone's art, is that it sounds like them." - Tommy Kessler 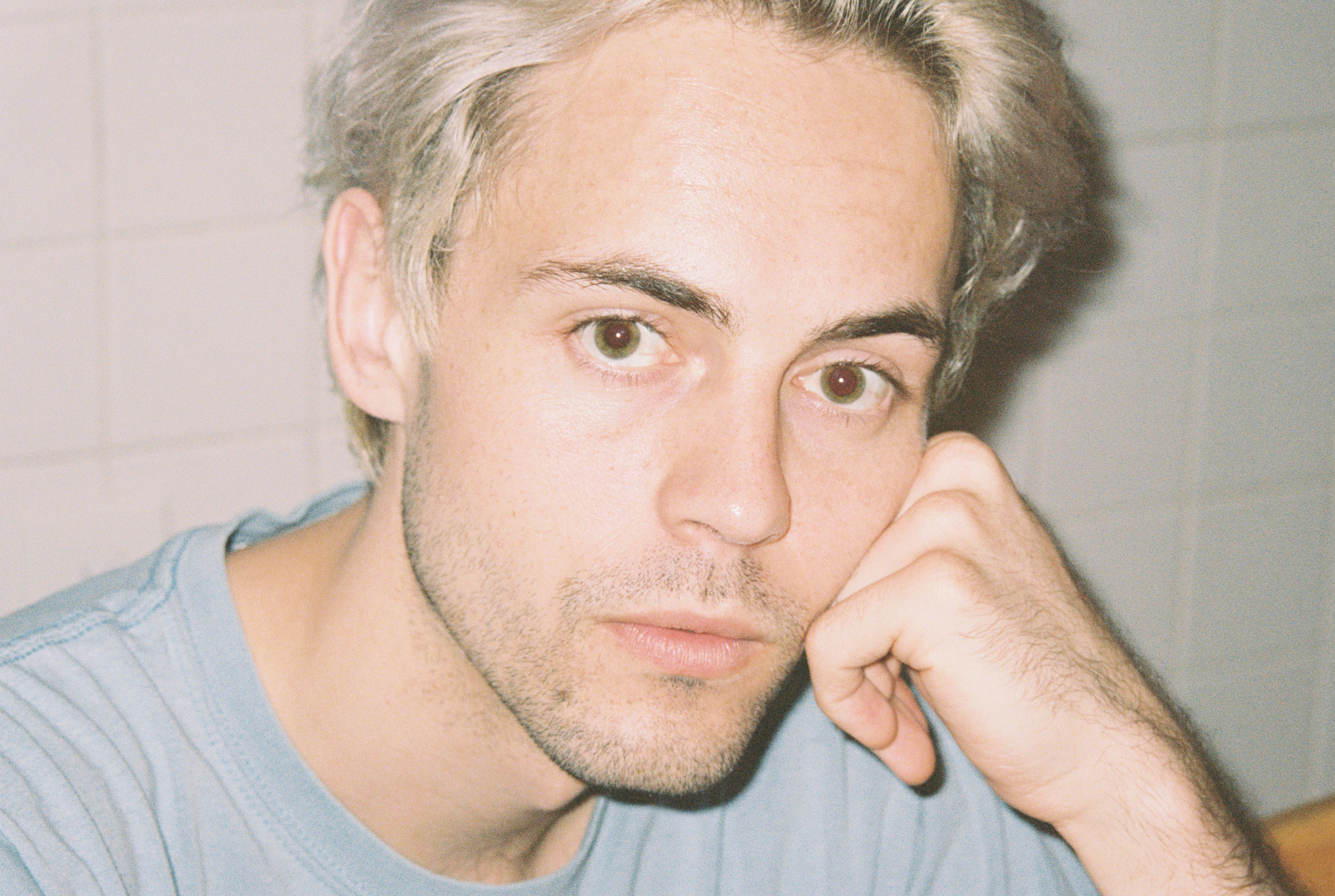 Singer and songwriter Walker is a recent transplant to Chicago, but already considers it home. He released his debut album, Phew in December 2022 and Features Co-Director Mick R. caught up with him to talk about the album, his process, and his experience teaching music to others as a self-taught musician.

Walker will be releasing a series of singles in the sping of 2023; you can keep up with his upcoming releases by following him on Instagram @walkerwonder_

"[T]he main thing I try to do is just follow joy, because for me, joy is my muse." - Walker 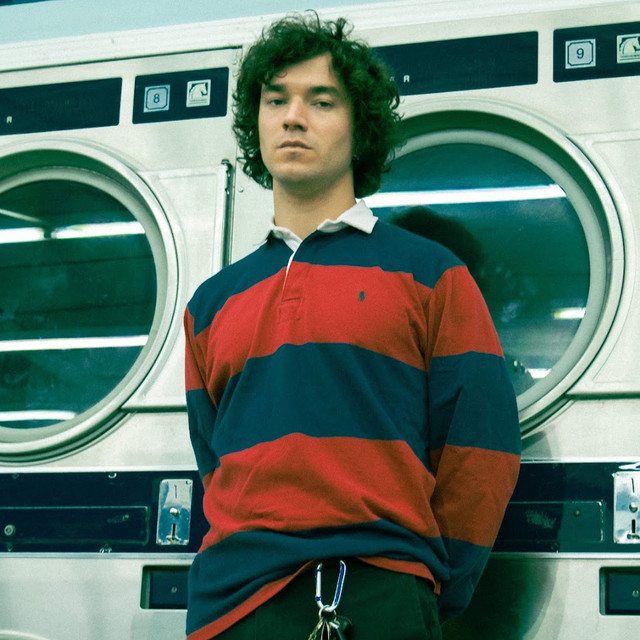 Ryan Nolen is the creative engine behind the Chicago-based alternative rock project Footballhead. Features co-director Mick R. caught up with Ryan to talk about his most recent EP Kitchen Fly, the Chicago underground rock scene, whether or not his music is "emo," and his ranking of the best Nick-Toons characters of all time.

Ryan will be playing at Sleeping Village with Dazy and Graham Hunt as part of Tomorrow Never Knows Fest on January 18, 2023. You can find more information at https://sleeping-village.com/.

"I was playing in my band Kirby Grip at the time and we were trying to do like an alternative based, [Smashing] Pumpkins, semi-shoegaze thing, and I had [writen] all these songs that were more like Gin Blossoms or Vertical Horizon almost... Songs that were too poppy... So I said to myself, 'I needed an outlet for these things...'" - Ryan Nolen on the origins of Footballhead

Image courtesy of the artist. 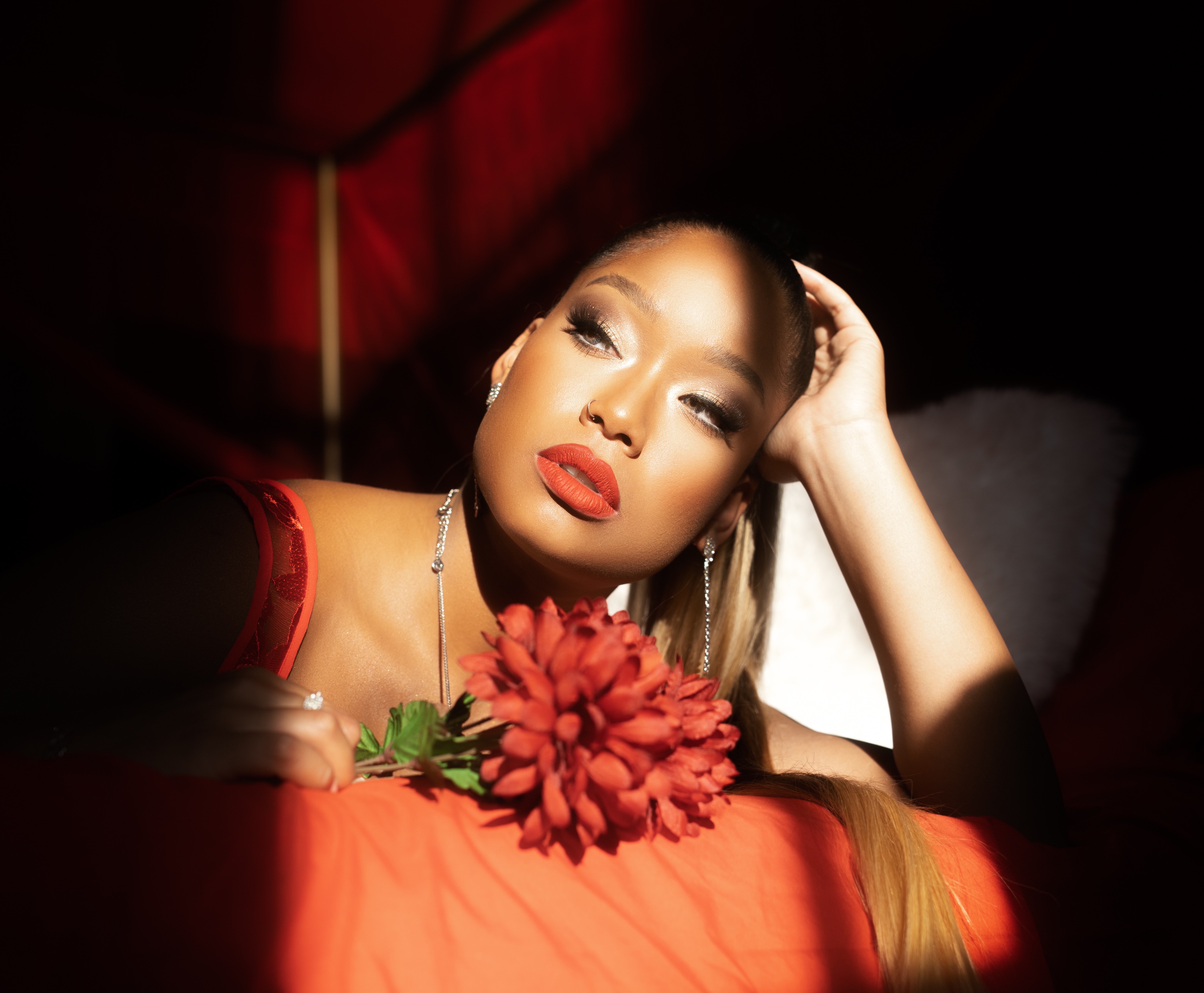 This week, Features co-director Jessi D speaks with Chicago-based singer-songwriter, Aya Ito. They discuss her newly released EP, Just Might, and how each purchase on Bandcamp comes with Aya's favorite homecooked recipes, her Black and Japanese heritage, re-releasing some of her already J-Pop perfect songs in Japanese, and how a Japanese video rental store shaped her upbringing in Indianapolis.

On her nickname, the Blazian Sensation:

"I really, really love both sides of my culture. I love my Black side, I love my Japanese side. I really consider myself fully Black and fully Japanese. I'm proud of my heritage, and proud of being Black and Asian. And Blazian Sensation obviously rhymes, so I was like, it flows! Let me be Blazian Sensation." - Aya Ito