"Don't stop writing, don't stop playing. I mean, there's other things, but those are the big ones. Keep doing that. Or else." - Charlie Steen 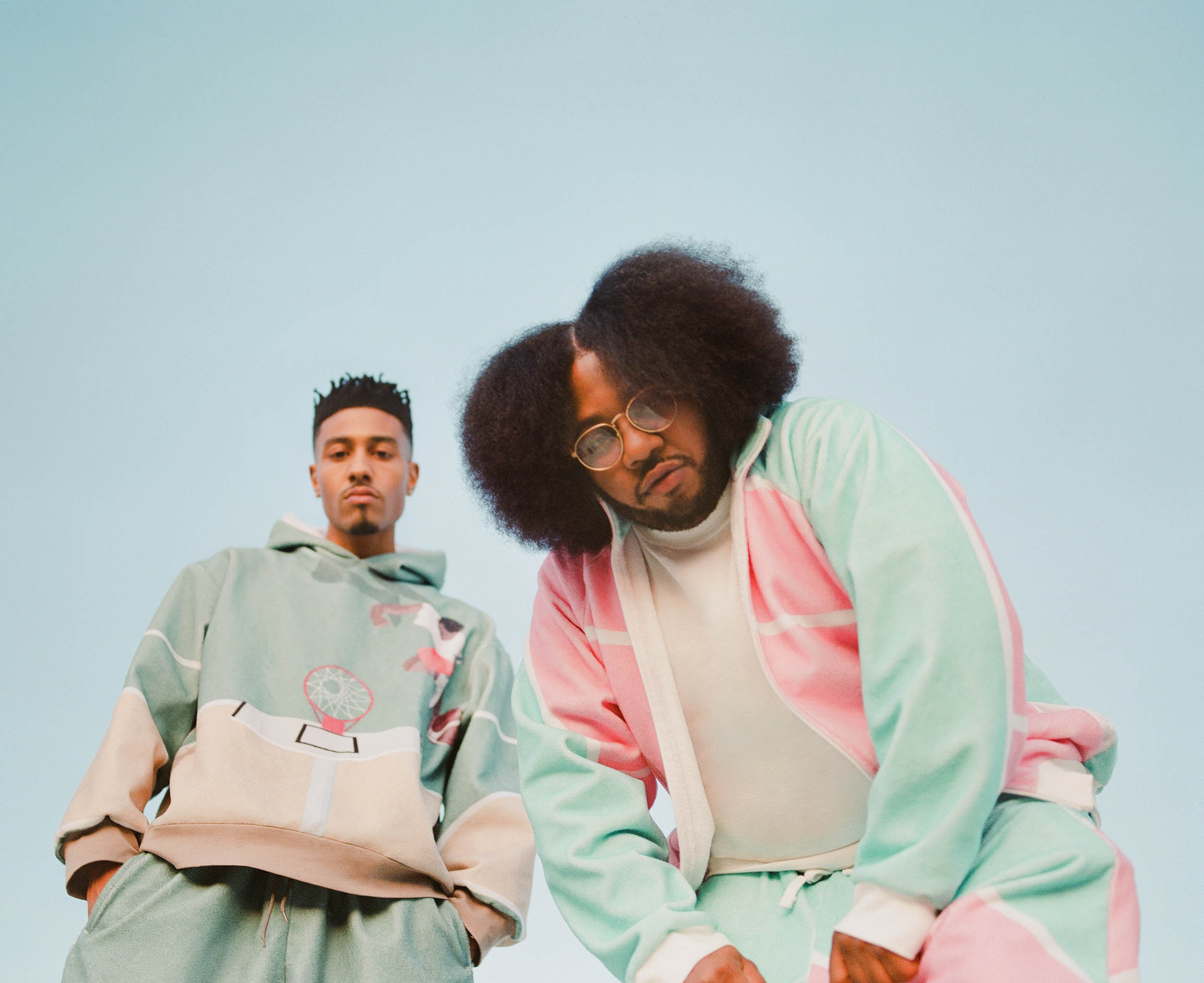 The Cool Kids are an American hip hop duo combining the talents of Sir Michael Rocks and Chuck Inglish. For more than a decade, they have been cutting a unique path through the world of rap, releasing groundbreaking albums and delivering unforgettable performances. They're now set to take it to another level with an event they are calling Night School, which will be taking place at Thalia Hall on September 24th. It will feature a dinner curated by Chuck Inglish & Chef Ben Trusdell of Dusek's, a live Mystery School Podcast recording hosted by Sir Michael Rocks and Owen Bones, and a cameo stuff performance by The Cool Kids themselves in which they will be performing their latest three-part album, Before Shit Got Weird. Features Co-Director Mick R. caught up with the dynamic duo to talk about the concepts and inspirations behind their new album and Night School, and where the guys believe their project is headed next.

Stream Before Shit Got Weird on Spotify.

Tickets to Night School are available through Thalia Hall.

"In a way, [Night School] turns the concert concept upside down a little bit. I think that gives more room for us as curators to do what we do best. Because I think that's the era that we're able to step into now. We're at a point right now where [The Cool Kids] have been curating so much through music and through fashion and through our own tastes and interests that now we need to bring those tastes and interests and bring that curatorial spirit into how we present our shows and tours." - Sir Michael Rocks

Conversation with Blake Karlson of local label Chicago Research, talking about the collaborative origins of the label, its aesthetics and focus on local music, why it's coming to an end, and Blake's new record store, Signal Records, located at 3156 W. Diversey Ave.

"I think the project [Chicago Research] was successful in what I initially wanted it to be was just archiving a very specific point in time from a very specific place, because we only released stuff that was in Chicago." - Blake Karlson 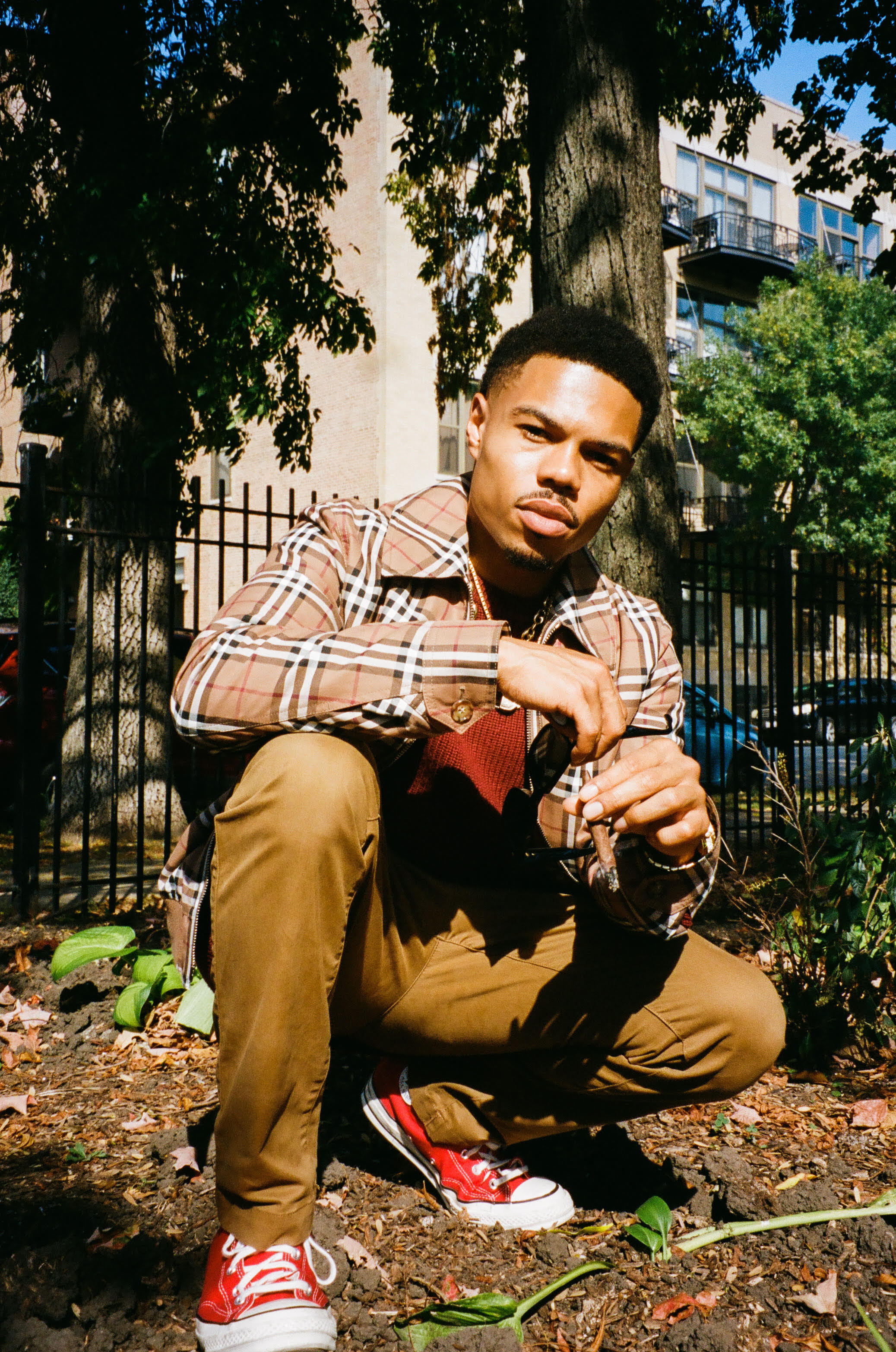 This week, Matty G speaks with Chicago's own Taylor Bennett. They discuss his most recent show and how it's in the top five moments of his life, his ongoing project, Be Yourself, and how that slogan applies to his coming out as bisexual, attending and performing at Pride in both LA and New York, and his most recent full-length album Coming of Age.

"The biggest thing you can do as an artist is grow. And I always want my fans to grow with me and not just from a musical standpoint, but a life standpoint. So, I have to always feel at least open enough to express myself, and if it doesn't succeed, then at least I know one, it was authentic, but then two, in this situation, I feel like I'm having a lot of success because I'm doing what I love, I'm truly happy." - Taylor Bennett

This week, Features contributor Lee Gomez speaks with Nathan Williams of Wavves at their Chicago  stop at Thalia Hall for their postponed-due-to-COVID 10-year anniversary tour for their third album, King of the Beach. They reminisce on the creation and songwriting on the album, the late and great Snacks the cat from the album's artwork, releasing b-sides from the album on Wavves' Patreon, and 40oz preferences.

"At the time I remember being a little bit nervous; those things get to you, having never having the attention or people writing or talking about me really. [...] And so people, I felt like, kinda wanted me to fail. But no, I don't think I'd change anything. I think that it ended up being exactly what it was supposed to be." - Nathan Williams