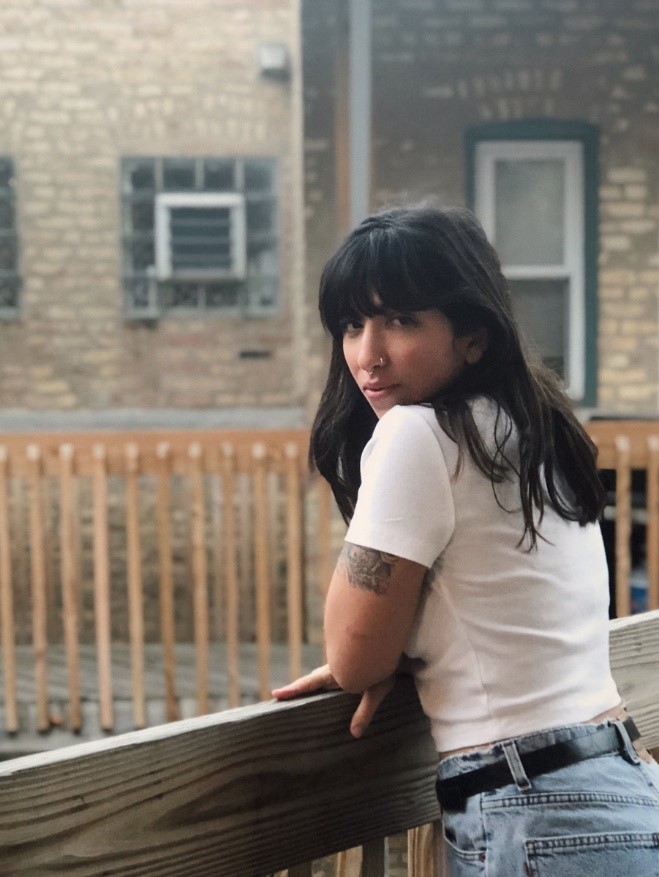 Jess, how long have you been writing and performing?

I have been playing music since high school and taught myself to play guitar by watching YouTube videos. I sang in the high school choir and always had a good ear for harmonies, so I recorded some songs in my bedroom and uploaded them to the Internet to see if they’d stick. My first EP included several of those songs. I met Tina seven months ago and she’s been a big influence on my music and performing. We both grew up in the same area and realized we had a lot in common musically and artistically.

Alec, you’ve been playing with Iverson since 2015, and the DPCD project is a lot different than that band’s danceable synth-pop. What inspired you to lead this singer/songwriter project?

Although I studied jazz piano at the New England Conservatory of Music, I also have been playing guitar for years. My Dad was a big Beatles and Beach Boys fan and Sufjan Stevens’ music was a big touchpoint for me in high school. He’s the guy that inspired me to write songs, but these days I have been very influenced by the Great American Songbook that’s been interpreted by artists like Randy Newman and Harry Nilsson.

Jess, your lyrics are very emotive and poetic. What inspires you to write songs?

Most of the time it starts with a simple lyric, perhaps a rambling train of thought. I sit down with my guitar until I come up with a melody. Some of my best songs pour out of me all at once, but most of my music comes from a very deep place.

Tina, would you describe yourself as a songwriter?

I really enjoy collaborating with Jess on new songs. She will send me things at any hour of the day – little lyrics or a riff. Her guitar playing is so stable and lovely that I just try to add something dissonate to make the song weird and freaky. I play the bass more like a four-string guitar, and use it to complement Jess’s melodies. It’s a very cathartic process.

Alec, what is your songwriting process?

Right now, I have a lyric side of my brain and a music side. I keep track of lyrical ideas by writing them down. The music side comes from me sitting at my piano or playing my guitar and pairing the music with the lyrics. Since I was trained as a pianist, I deliberately compose a lot of my songs on the guitar, because it frees me from many of the classical structures, biases and influences I experienced while I was studying the piano.

Jess, your grandmother shows up in your group’s name, as well as in your recorded works. Tell me why.

Our name, Tenci, is based on my grandmother’s name, Hortencia. She’s a very special person and inspires me. I hope to be just like her when I am her age. I couldn’t think of a more appropriate name to choose for something or someone I value so highly. I’ve been saving my grandmother’s voicemails for years and I decided to honor her by including one of her messages at the end of a new song called Blue Spring. She hasn’t heard it yet, but I’m positive she’ll love it.

Didn’t your family figure in the name DPCD, Alec?

Yes, DPCD was a four-letter secret code passed down by my great grandfather, who was a Quaker and lived in Indiana. When I started writing songs, I was very interested in exploring my family history, particularly on my mother’s side. This served as a touchpoint for many of the songs on my first album, Good Visions. One of the songs, "Images of No Use," ruminates about the family tree, and how the past is connected to the present and the present is connected to the future. If you think about it, you realize that decisions you are making today could have a huge impact on future generations. 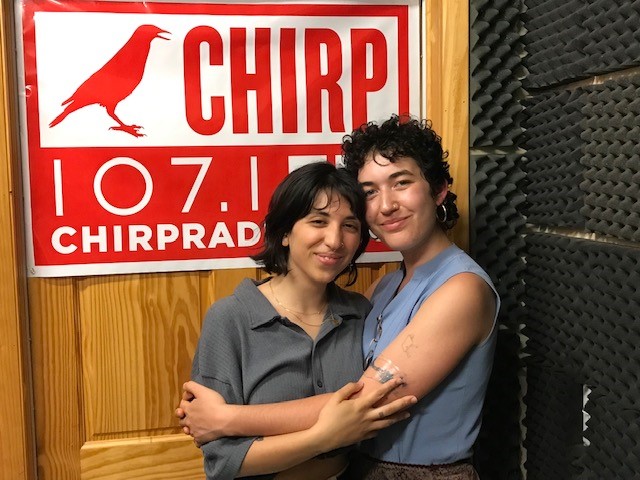 Tina, what inspired you to start playing bass?

Two years ago, I had never played an instrument until my friend went on tour and needed a bassist. I wanted to tour with them, so I taught myself the instrument and realized that I really loved to perform live. I lose myself in the music when I am playing on stage. Jess and I have a lot of chemistry and we can push our songs in different directions from how they were recorded.

Alec, you’re been working on a new LP, False Virtue. When will this album be released?

It’s still in the works. We recorded 13 guitar-driven songs at Doug Malone’s Jamdek Recording Studio in East Garfield Park, and I added six piano-based tunes that were self recorded. I’m hoping to release the 13-song LP later this year and follow it up with an EP of the piano-based songs, plus another EP of a single 28-minute song that would not fit on the EP.

Jess, when will you release the new Tenci album?

We just finished recording the album with Spencer at his home studio, and invited several local musicians to collaborate with us. It was a very organic process that forced me to let go of what I thought the songs should sound like, but Tina and I are very happy with the final versions of the songs. 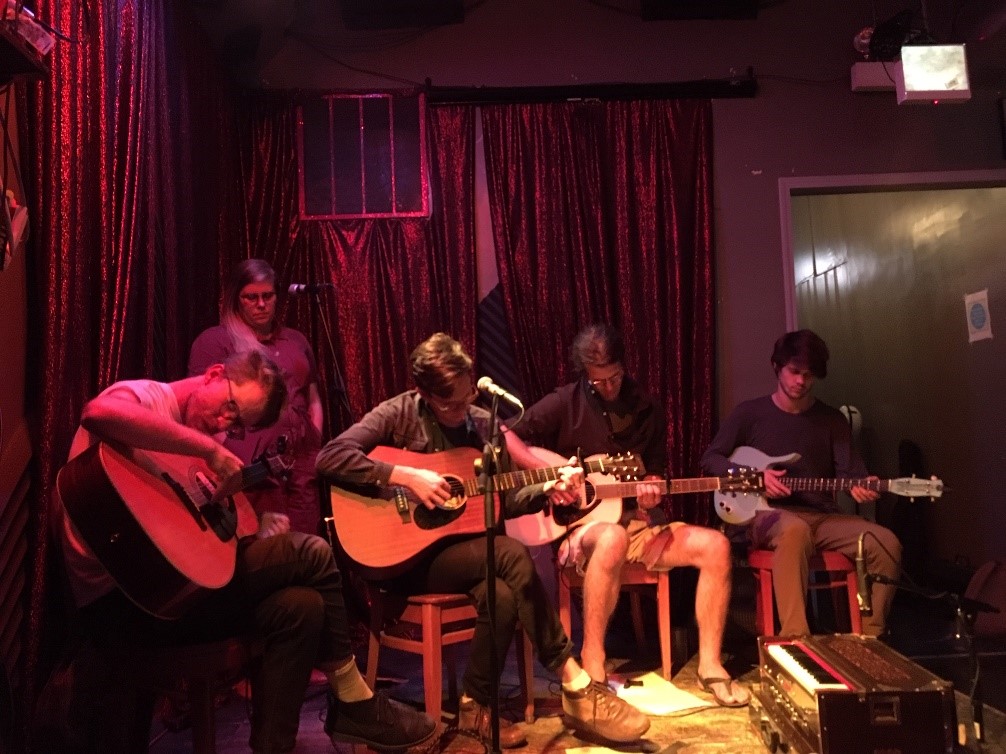 Alec, what do you have planned for CHIRP Night at the Whistler?

DPCD will focus on music from the upcoming LP, so we will be very interested to see how the audience reponds. Ethan and Samantha will join me on stage.

Tina, what do Jess and you have planned for your Whistler performance?

Like DPCD, we will focus mostly on new material. The recorded versions are much different than how we play these songs live. We will play as many songs as we can fit within the 45-minute set. It should be a lot of fun.

Tenci and DPCD are the featured performers at CHIRP Night at the Whistler on Wednesday, June 26 at 8:30 pm. Tickets are free but you need to RSVP to the 21+ show.

You can listen to Mike Nikolich every Friday from noon to 3 pm CDT on CHIRP-107.1 FM or via chirpradio.org.