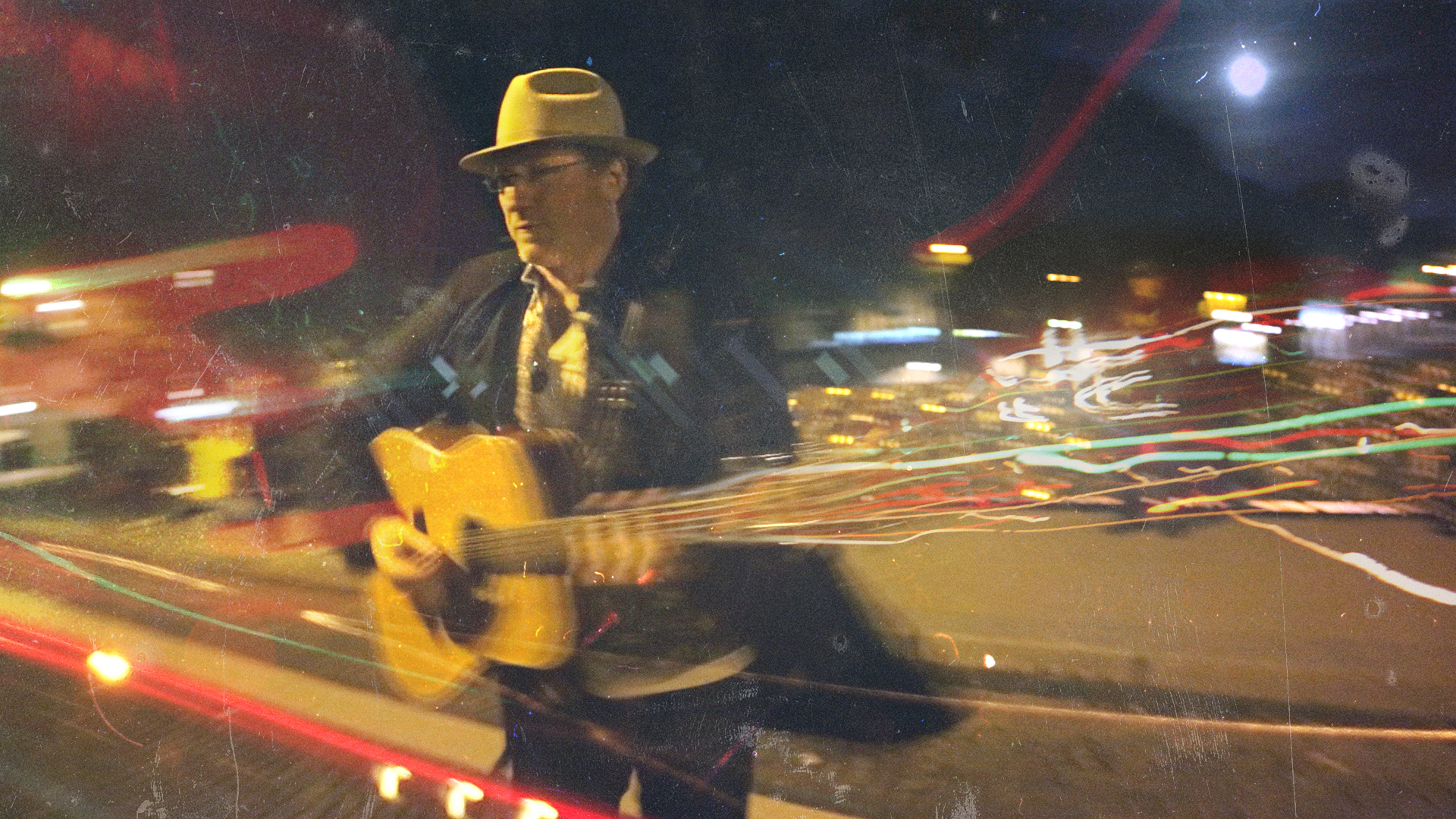 Despite flute being the first instrument that Chicago musician Al Rose picked up at age 10, he doesn’t play it on stage anymore. He played in the school band, was classically trained. But no more on stage.

“I used to play flute more often in the early part of my career, but I got tired of drunk people in particular shouting out ‘Tull!’ every time I picked up the flute,” Rose said. “I mean, don't get me wrong. I really do like Jethro Tull. But I got tired of people going ‘TUUULL!’ It's kind of the flute version of ‘Freebird.’”

Rose focuses these days on the acoustic guitar as his primary instrument at gigs, and he occasionally plays electrics when recording in the studio, including a 12-string Rickenbacker on his latest album, “Again the Beginner.” But he still picks up other instruments from time to time.

“I do harmonica at some of the live shows,” Rose said. “I have been teaching myself mandolin over the last couple of years but have not had the courage to play it in front of people yet.” 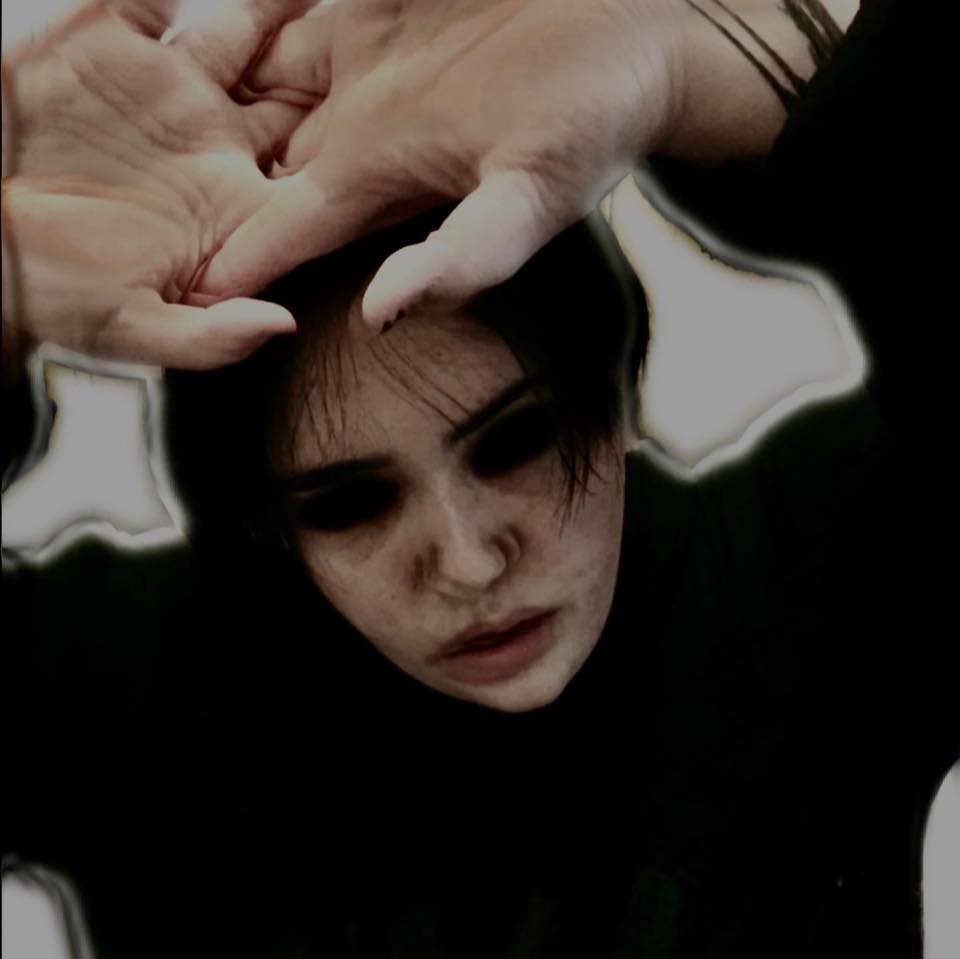 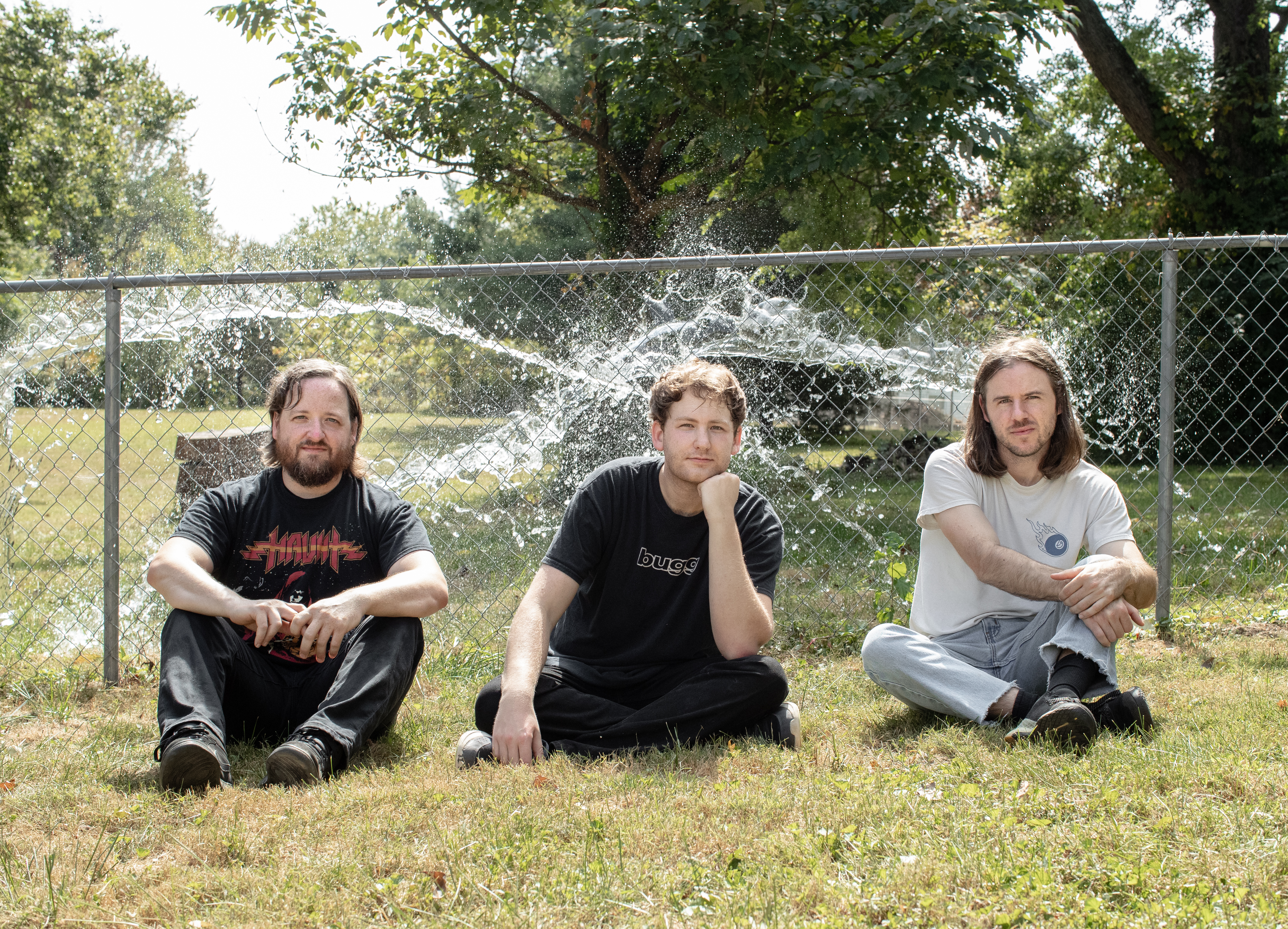 It's the same thing, day in, day out. Wake, go to work, have a dinner, go to bed. The in-between parts of these predictable, routine segments of your day are mostly filled in by mistakes, doubts, and compulsive behavior.

A couple of weeks, months, and years of this rat-in-a-wheel kind of plot can make anyone ready to throw themselves into traffic. Life can feel like one big bowl of gruel. Like one grey, undifferentiated mush. And it's this chain of stunted progression that Indiana's Jacky Boy are looking to break.

By plugging into the buzzy verve of late '90s and early '00s alternative rock and bringing the larger than life hooks of groups like Foo Fighters and Third Eye Blind back to the level of the oil stains on the floor of your parent's garage, they have drafted a set of enthusiastic power-pop that shows that speaks directly to the inner optimism of slackers everywhere. Just because life isn't going the way you'd hope it would, doesn't mean you can't bare its brunt with a genuine smile. 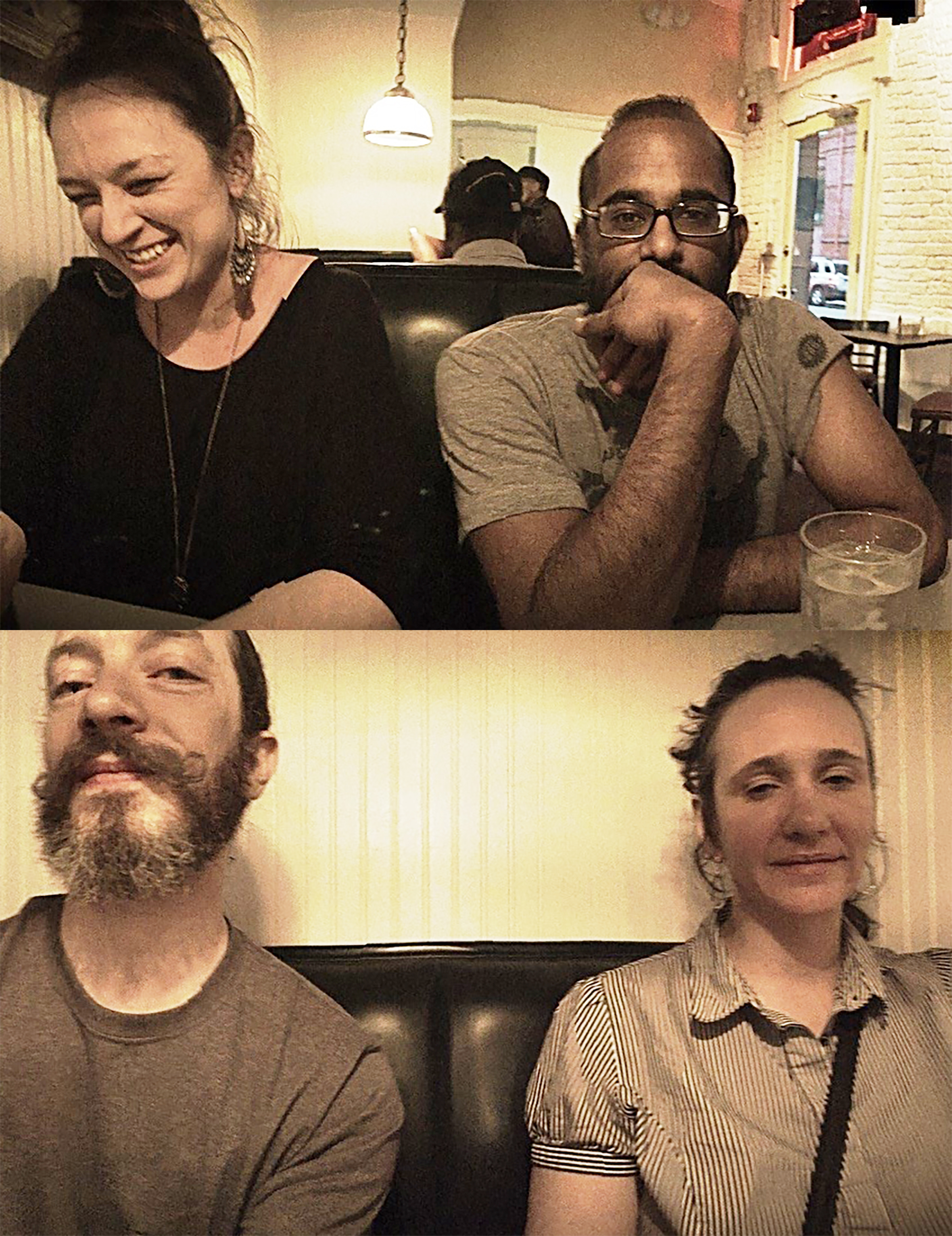 a Light Sleeper is an orchestral rock band from right here in Chicago. They’re an expressionist collective founded by friends Dheeru Pennepalli and Matthew Jung back in 2005.

The group has weathered many a shifting tread in DIY music but has remained dedicated to an investigation of the ghostly ambient potential of chamber music through a blurring of the line between rock band and orchestra.

Their latest album Distinction (a Ballet in Six Parts) dropped back in 2019 and was the first recording they produced with the current lineup. The album is an interrogation of the creative process, its challenges, the anxieties it allows to manifest, and the intoxicating by ultimately fleeting victories it offers.

Notable highlights like the pensive “Ends and Means” and the title track presently a swarthy swooning croonerism that resembles a demonic twist on a Norah Jones set, while numbers like “Invisible Measures” and “Blankly Stated Spaces” manage to muster an exhilarating tension and momentum through the interplay of jazz-like theses and curving post-rock ramparts.

a Light Sleeper will be playing at the Hideout on May 3, 2022 with Maurice and Graphics. Doors open at 9:30pm, and entrance is $12. You can get tickets here. Remember to bring a mask and proof of vaccination.

Because we’re excited about their upcoming show and a Light Sleeper in general, we had a quick, but highly informative (if we do say so ourselves) chat with the band via email and you can now check out the full interview below. 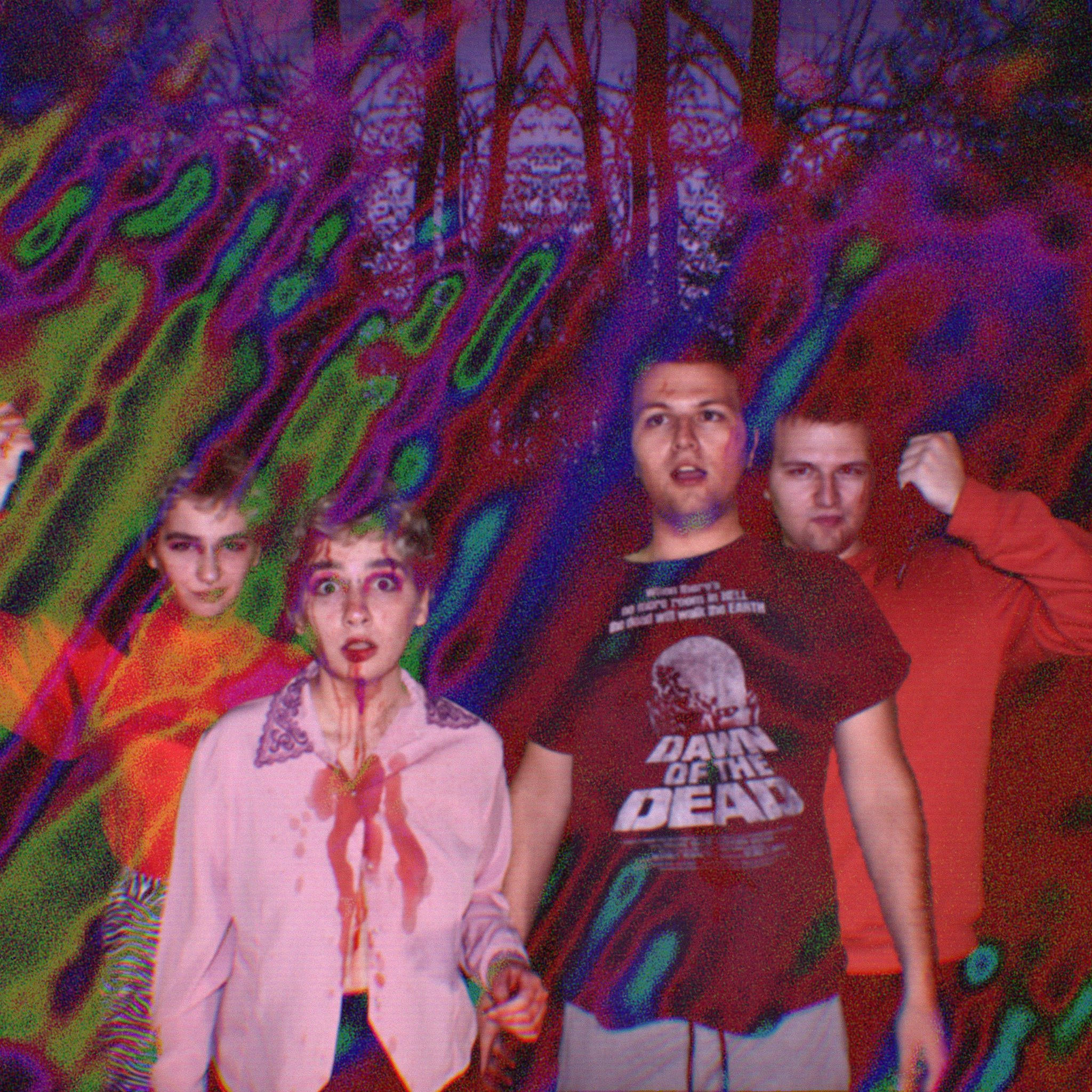 It has been said, that, “What doesn’t kill you, makes you weirder.” Now the person who said that was an actor, portraying a madman, in a major motion picture, but I defy you to find the lie.

Chicago’s electro-pop duo Asbestos Lead Asbestos takes this sentiment to the opposite extreme: If you want to live, you better prepare to get weird.

Named for a Meat Beat Manifesto masterpiece, the group boasts the talents of best buds Joey and Cassidy, who together form a human sound lab, conducting experiments at the outer limits of good taste while pumping out poignant, absurdist insights and Ableton-enabled, hip-hop night-terrors.

It’s perfect for disassociating with a can of rosé in a jacuzzi jerried out of a Waste Management container - in other words, it’s the soundtrack to your best possible life.