6:17pm No Joy Kidder - From Heaven from Can My Daughter See Me From Heaven (Joyful Noise) Add to Collection 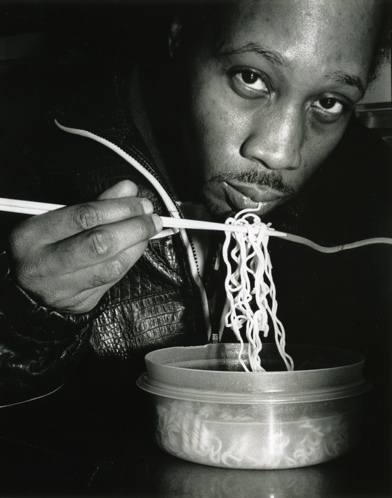 Today we’re paying tribute to an important figure in hip hop, RZA of Wu-Tang Clan. RZA was only 11 when he got into his first rap battle, a portent of things to come. In the early ‘90s, he led the amazing collective of talent that was Wu-Tang, kicking things off with the great Enter The Wu-Tang LP. Of course, RZA, like his fellow members, has made some fine solo music, and he has also acted in numerous films. Just last year, he directed his first film, the martial arts/action flick The Man with the Iron Fists. In honor of this hip hop giant, please grab your iPod or MP3 player, hit shuffle, and share the first 10 songs that come up.