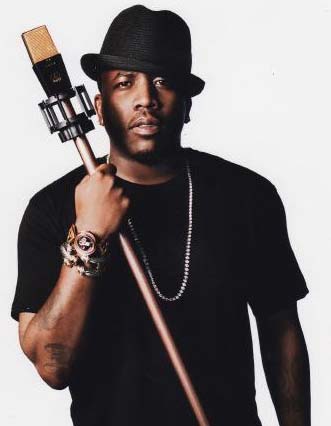 He’s half of one of the most acclaimed and successful rap duos of all-time, Outkast. And Big Boi has continued to make an impact as a solo artist and guest on many fine records. Antwan Patton met Andre 3000 while in high school in Atlanta. Over the course of six albums, Big Boi and Andre continually expanded the breadth of their music and lyrics, paying off in the amazing commercial success of their dual solo album/Outkast project, Speakerboxxx/The Love Below. Moreover, Big Boi established himself as a terrific emcee with a distinctive flow, and someone with an eye for talent, as shown by his work with Janelle Monae and Killer Mike. Let’s pay tribute to Big Boi by grabbing your iPod or MP3 player, hitting shuffle and sharing the first 10 songs that come up.