9:27am Hatchie Lights On from Giving the World Away (Secretly Canadian) Add to Collection 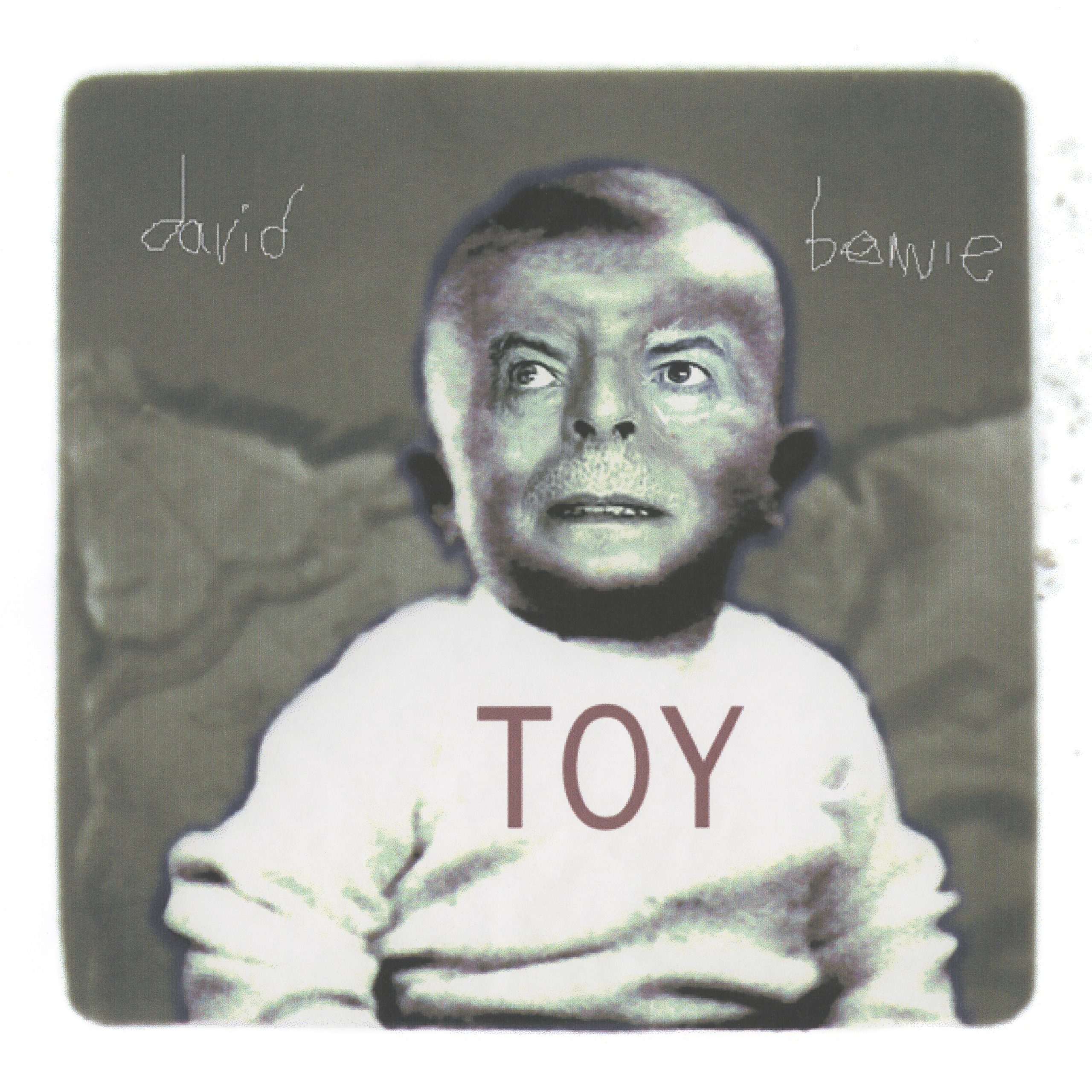 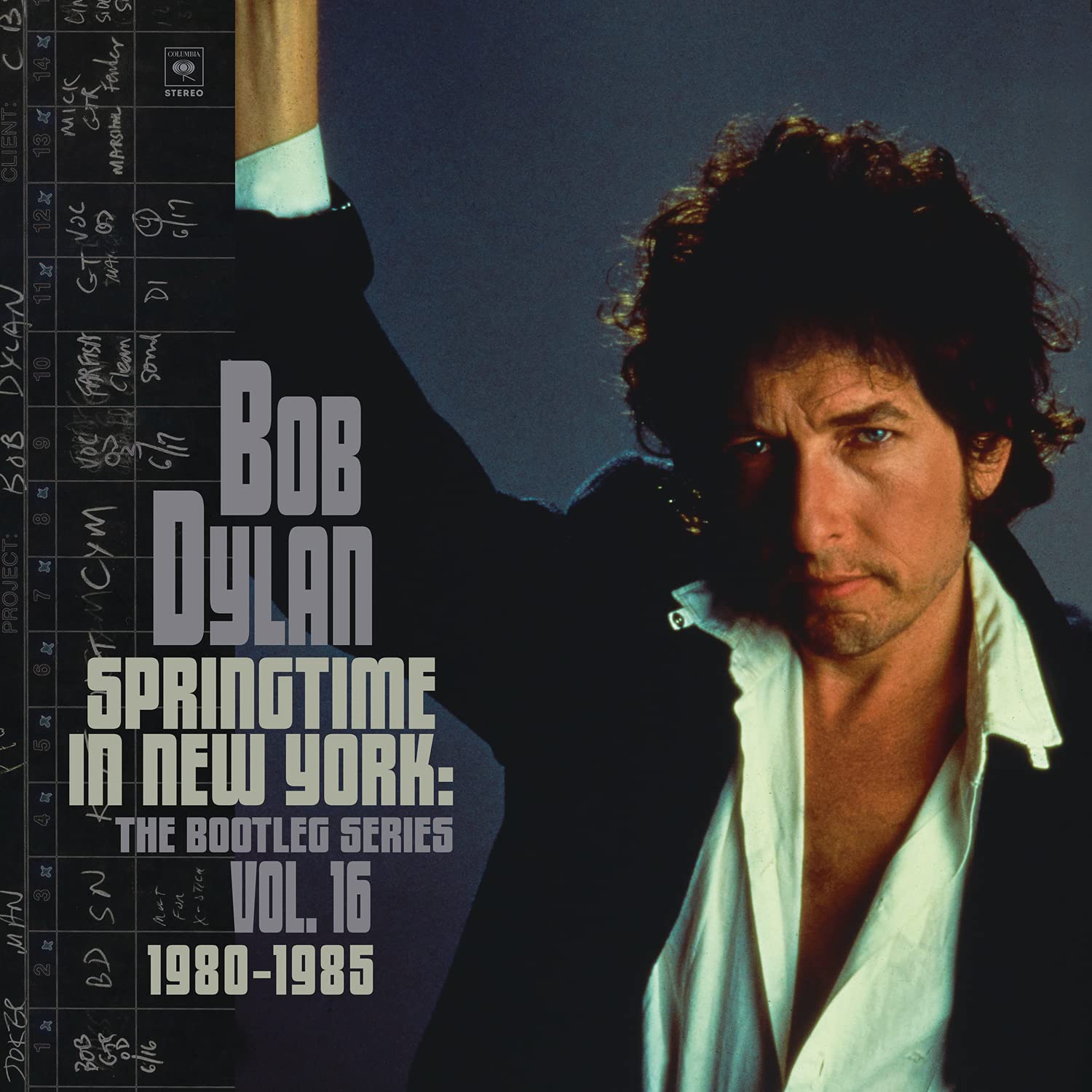 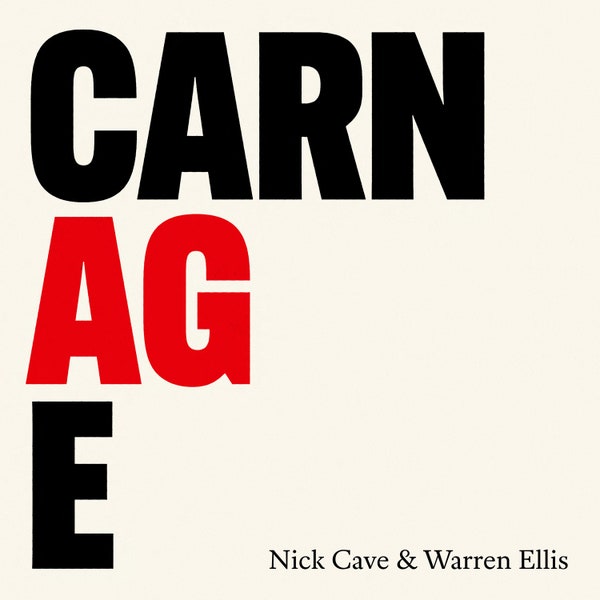 Anyone at all familiar with Nick Cave’s recent work knows that “haunting” may be an overused yet apt descriptor for his songs of sorrow and stoic goth Christianity, and Carnage is no exception.

This eight track album released by Cave and frequent collaborator Warren Ellis gracefully ribbons through the times of sorrow, hope, grief, and finally the whisper of relief as a meditation on, well, the overall state of things as 2021 settles into itself.

Carnage is decidedly gentle, but not mellow. It is delicate in the way most tension is delicate. Simultaneously industrial and orchestral, Carnage offers pitch phasing as a sort of breeze blowing through its tracks, like a shift in the wind which comes seemingly out of nowhere. This tonal breeze beautifully compliments the choral singers present on the majority of tracks, bringing with them a gift of levity and offering of community. 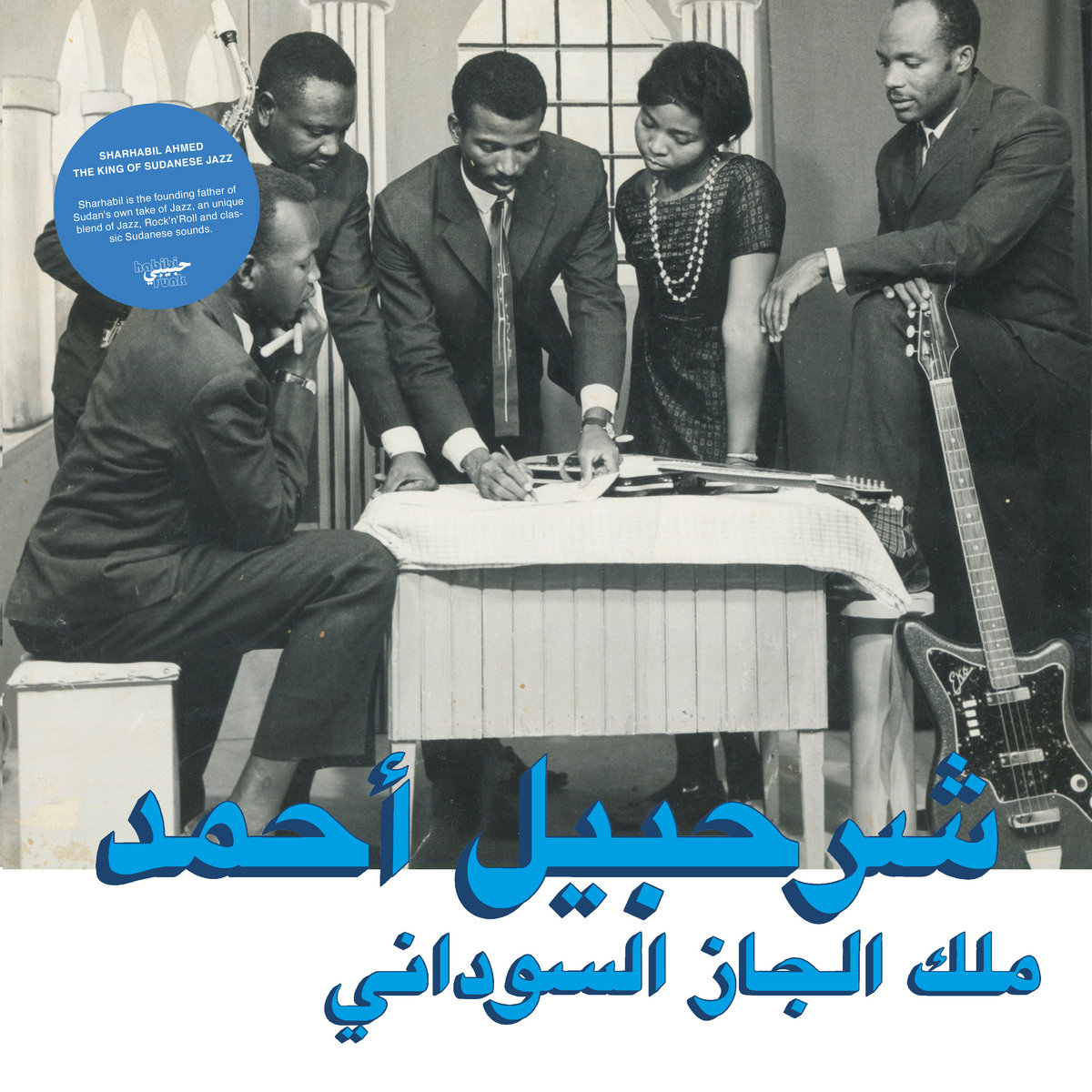 Sharhabil Ahmed is once again holding court in his kingdom long lost to the age.

His palace has now risen like Atlantis from the briny broth of the sea or the City of Babylon from the sands of time, thanks to the relentless crate excavation efforts of Jannis Stürtz and his north-Africa allied, Berlin-based, Habibi Funk label.

Standing as the first and only proper collection of Ahmed's works to be released for mass enjoyment in the 21st Century, The King Of Sudanese Jazz is both a historical document and thoroughly tanalizing rock 'n roll record. Now in his 80s, Ahmed was, is, and will be for as long as the time permits, a man of taste and vision. 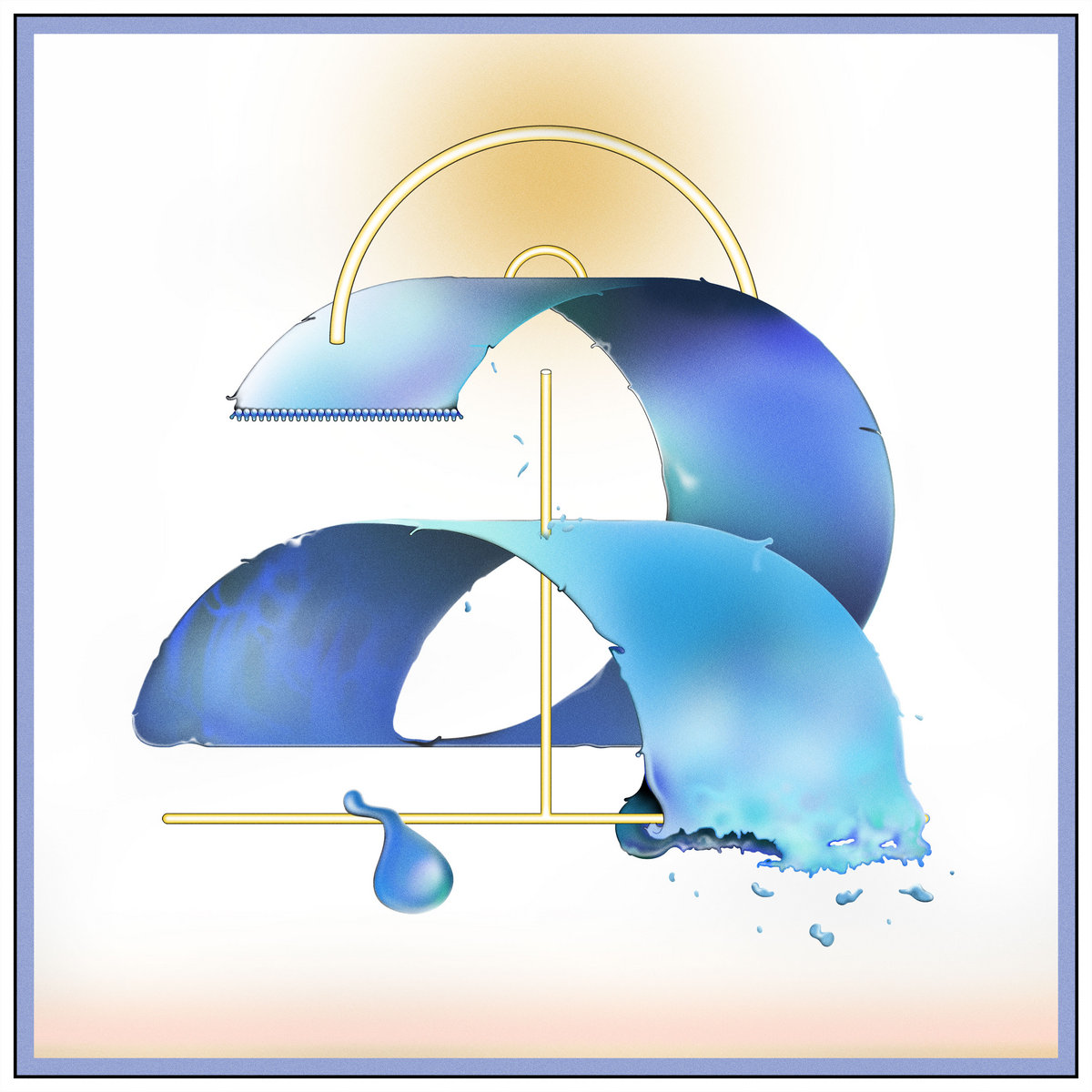 Chicago Waves is likely the most Athenian collection of improvised jazz to be released this year.

Springing fully formed from the hands, mouths, and minds of collaborators Carlos Niño and Miguel Atwood-Ferguson, Chicago Waves was debuted as an impromptu performed during the release show of Jeremy Cunnigham’s stupendous The Weather Up There, where the duo had been invited as special guest performers.

There was no precursor to the performance and no indication of its content. It merely emerged as you hear it on captured on the album, now released by Chicago’s best new jazz imprint, International Anthem.