8:48am Orville Peck Born This Way from BORN THIS WAY THE TENTH ANNIVERSARY (Interscope Records) Add to Collection

SKaiser writesOverlooked Albums of 2014: The Fresh & Onlys’ House of Spirits

It doesn't come as much of a surprise that The Fresh & Onlys fourth album, House of Spirits, should evolve to reflect a more matured mood from the quartet. They formed in 2008, and let's not forget the experiences brought from the members. After all, lead vocals Tim Cohen has released albums ranging from hip hop to psychedlic-folk. If you've listened to previous albums by The Fresh & Onlys there are reminiscent tracks on House of Spirits, like "April Fools", to take you back. Otherwise, you're in for a fresh new calm. There's a warm and mysterious atmosphere that brings memories of lazy summer days where you have no place to be. The day is yours. Even from the beginning, the first song "Home is Where" draws introspection. The light piano accompanying Cohen's makes-it-sound-so-easy vocals is a sweet treat. The next couple tracks "Who Let the Devil" and "Bells of Paonia" give the feel of a much-anticipated road trip, picking up steam and filling the void with psychedlic, slightly more aggressive guitar and vocals. There's something very "Misirlou" about the middle of this album: a sexy twang that's classic and undeniable. The final tracks wind down to reach the end - a track called "Madness". This one stays true to the fine quality of any good meditation. It's soft, it's sweet, and most importantly, it brings us back full circle to where we started. 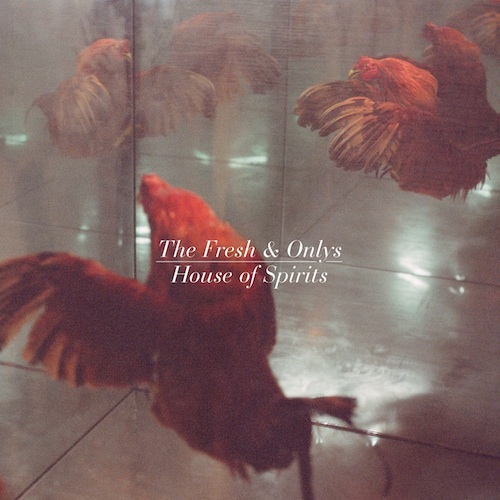 Chirp Radio presents our volunteers' choices of the most overlooked albums in 2014. At the top of our list is the post-punk band Drowners self-titled debut album released January 2014. Welsh (guitar + lead vocals + model) Matt Hitt coolly tosses lyrics like "a school boy grin that only goes to show / that I could never have such control" that bounce playfully along their fast-paced sound that's charmingly reminiscent of their ancestors, The Strokes. Bandmates  Jack Ridley (guitar), Joe Brodie (drums) and Erik Snyder (bass) make four for the group who released their first EP in February 2013 and started working on Drowners in May of 2013. While no song lasts more than three minutes on the album, the opening track Ways to Phrase a Rejection carries you through with all the right surges and lulls present. It may seem their elements are those we've heard before, but give a listen.

It seems worth mentioning that while Style.com contributor Peter Voelker photographed the band through their fall 2014 tour he must have picked up on their fashion as well. The Band on the Run photo essay describes them as "fashion's favorite new group." Well, what more can we expect with a model for a frontman. 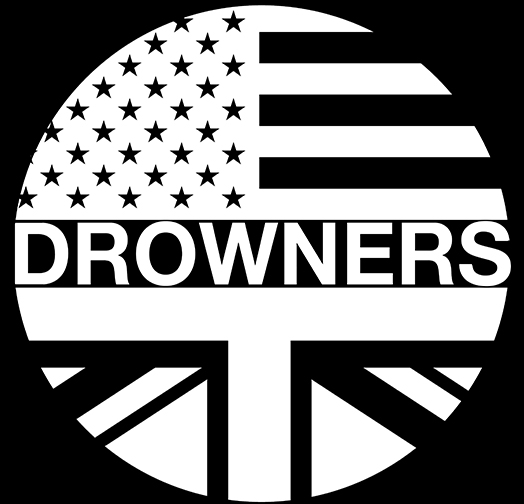 Joyce is one of those Brazilian musicians whose work you discover and think to yourself, how did I not know about this? Not only is her back catalog from the 70’s and onward a goldmine, she even grows better with time. She’s constantly releasing fresh material like 2001’s Gafiera Moderna (you need this).

Well, the kind people at Far Out Recordings have really done it this time. They somehow dug up Joyce’s “lost” acid folk album from 1976 that was never released, dubbed Visions Of Dawn (Paris ’76 Project). Generally, when “ultra obscure” material is reissued, its accessibility corresponds with its obscurity. Not this album. It’s one of Joyce’s most precious works, start to finish, and features her best instrument: voice.

Led by the sharp lyrics and gorgeous, expressive voice and guitar of Joyce the trio is completed by the expert musicianship of her close friends Nana Vasconcelos (percussion) and Mauricio Maestro (electric bass, vocals, guitar and producer) who were both crucial in creating this masterpiece.

The album is softer than her dancefloor classics you may know of, like Samba De Gago or Aldeia De Ogum (beautifully sampled for the backing of Aloe Blacc’s Bailar). Most of the vocal treatment is sans lyric and leads each composition as another instrument. The album opens with a folkier version of her classic song Banana but all others are completely new, to my knowledge. The mood is soothing throughout and when you finally arrive at the undulating breathwork on Chegada, you start to realize that something very special happened during those sessions in Paris in 1976.

For the local Chicagoans, Joyce’s Visions of Dawn is available at Dusty Groove. And if you want to catch up on all the Joyce classics, Mr. Bongo’s The Essential Joyce: 1970 – 1996 lives up to its title.