5:55pm Mazzy Star Still Cold from Among My Swan (Capitol) Add to Collection 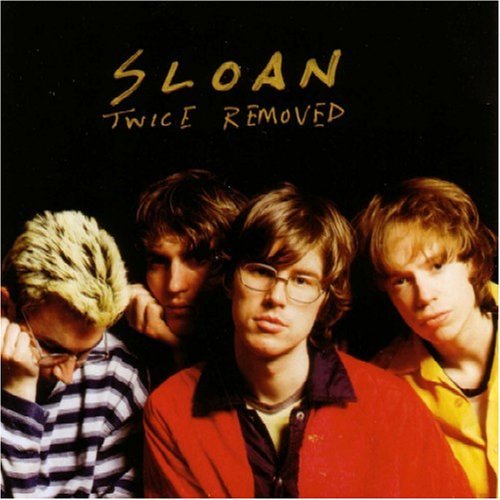