According to the calendar, March is next week. We're matking the end of the winter months with a weekend of music featuring two fantastic acts performing at Lincoln Hall.

Ratboys takes the stageTONITE at 9:00pm!

CHIRP Radio is proud to present these artists in our ongoing celebration of our 10th anniversary and our great city's Year of Chicago Music. Check Lincon Hall's Web site for ticket information. 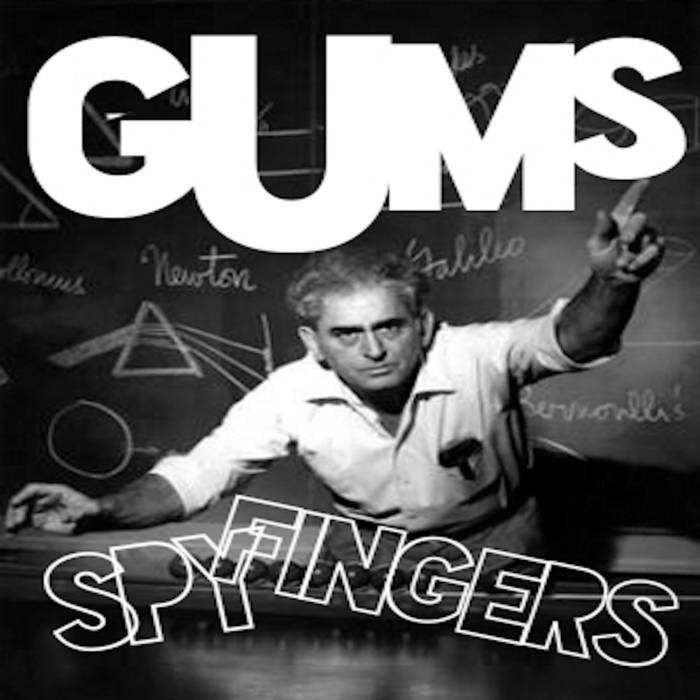 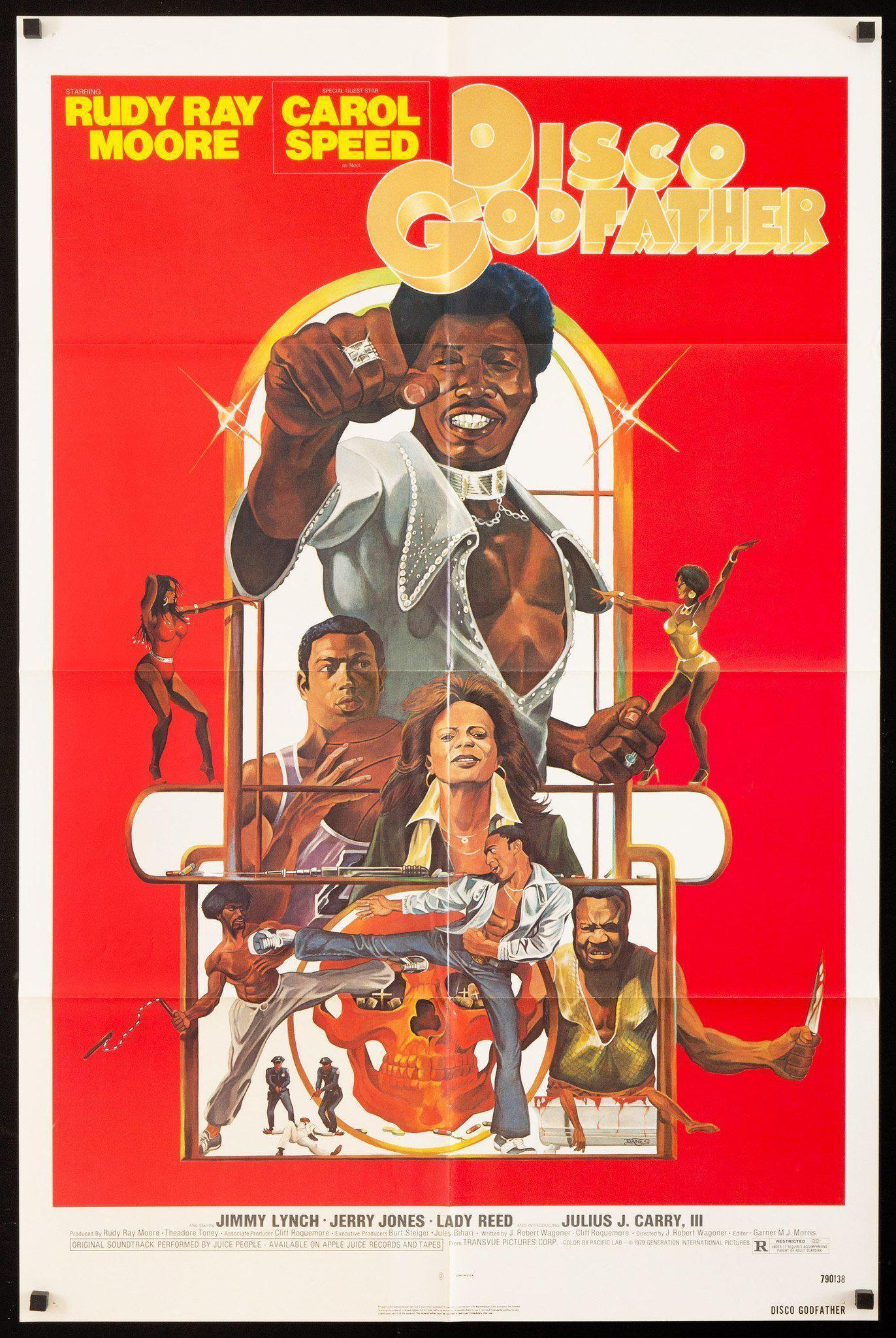