From July through September, CHIRP Radio is sharing reading recommendations from its DJs and volunteers. Up next is a list from CHIRP volunteer Bradley Morgan.

Nothing beats a good book during the summertime. Whether you’re sitting on a park bench, swinging in a hammock, or lounging on a sunny beach, books are often our best companion when the days are at their longest (there’s more light out to read by)!

I always suggest going with whatever turns your page. A harlequin romance? It isn’t just the sun that’s hot! The latest in your favorite graphic novel series? No spoilers because I’m still catching up! Early 20th century French philosophy? Ooh la la!

As for myself, I like a good mix. I like to keep it both serious and silly, reading something for a good laugh and then something that challenges and expands my surroundings. As Fran Lebowitz says, “A book is not supposed to be a mirror. It's supposed to be a door.” Books convey ideas and encourage us to live our lives beyond what we just see right in front of us.

Here’s a list of books that recently did that for me and much more.

From July through September, CHIRP Radio is sharing reading recommendations from its DJs and volunteers. Up next is a list from CHIRP volunteer Patrick Masterson.

Because this is CHIRP, I’ve elected to list music-related books below in the event that you’re starved of something to page through this summer. For those on a budget, I’ve also noted which among them can be found at a Chicago Public Library location near you. Get a card if you can’t get your own copy and get familiar. 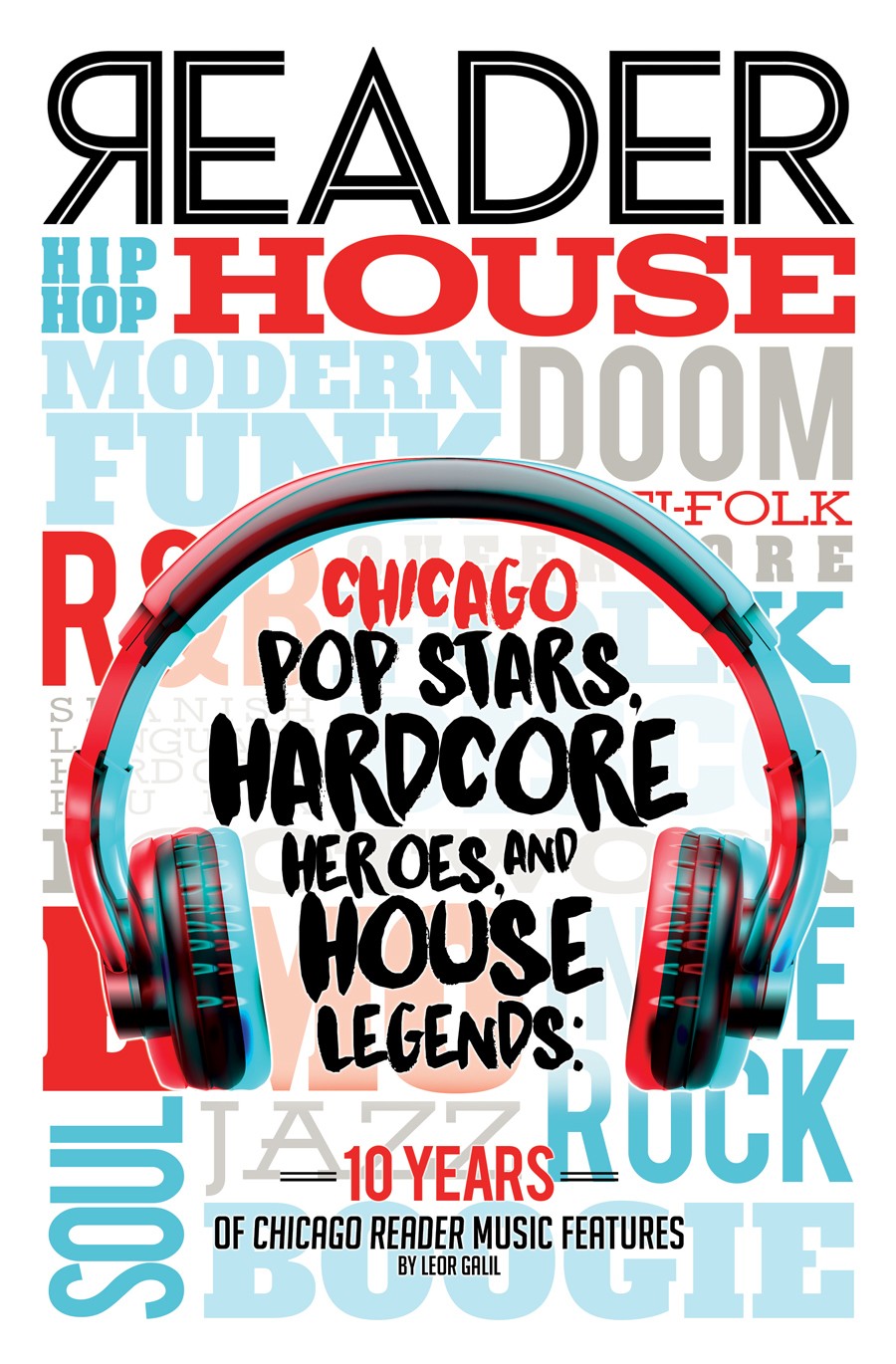 Chicago’s only remaining full-time music journalist and one-time third-best pizza in the city compiled some of his reporting into a handy little book as the Reader explored novel ways to fundraise during its long, arduous (but now, thankfully, complete) conversion to nonprofit status. Anyone claiming to be a fan of Chicago music but not reading Galil’s features is either lying or fresh off the bus from Dubuque, but either way, reportage on stories ranging from Angel Olsen to Angel Bat Dawid and Frankie Knuckles to footwork are included herein to help you catch up. Aside from Leor’s effortlessly digestible prose, it also doubles as a nice snapshot of the city’s sonic life during the 2010s. You’ll have to pick up a copy of this one from the Reader directly, but it’s worth it to support one of the city’s finest alt-media institutions (after CHIRP, of course). 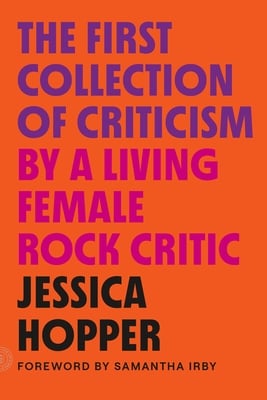 Another Reader vet whose editorial work also includes stints at Rookie, Pitchfork and MTV News, Hopper is well known beyond the Windy City and her subjects run the gamut from Coachella dispatches to one of my favorite essays from an old Punk Planet about the lack of female voice in emo, which forever sullied Cursive for me. (“There’s always Joan of Arc,” she wrote in my signed copy from a Quimby’s reading.) Note that while the hefty, brightly colored, 400-page 2021 second edition from FSG is also available at CPL, I’m recommending the more manageable, muted 2015 original from Featherproof for the sake of your beach reading. 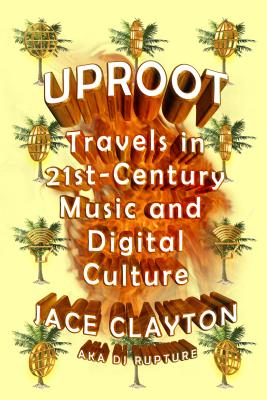 Better known as Dutty Artz co-founder DJ /rupture and famous in the blogosphere’s ascendant years for Mudd Up!, you might come to Clayton’s globe-hopping ruminations thinking they’ll feel heavy, that you’ll be lost in a miasma of unfamiliar names, styles and cultures. Not so; mixed with all the deftness of the Gold Teeth Thief mixtape that originally put his name on the map, Jace gives you an Anthony Bourdain-style glimpse into global music culture and how technology is changing it peppered by his own experiences chasing down artists or lugging vinyl around foreign lands. You’ll read it so fast, a library renewal won’t be necessary.