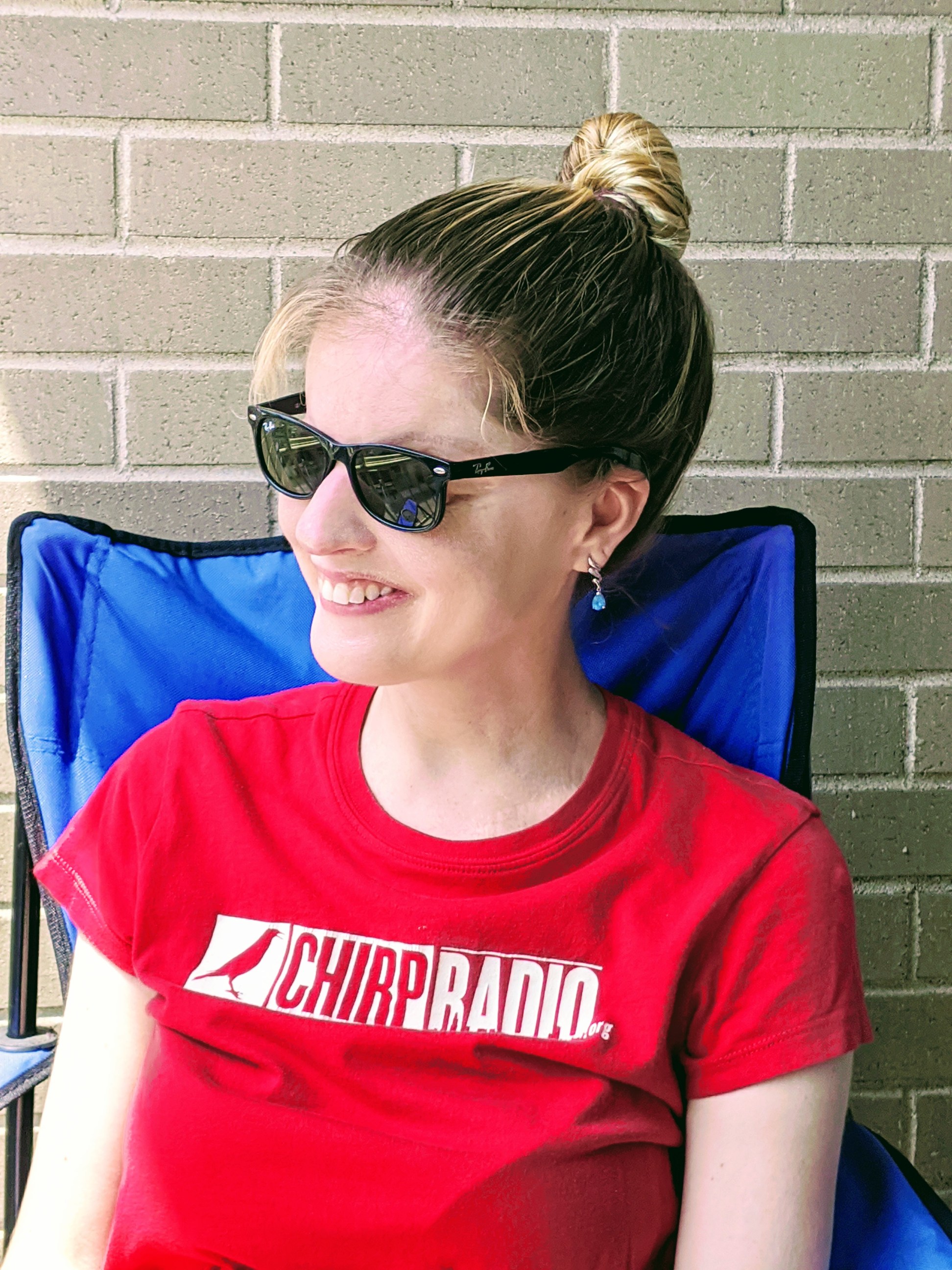 Jenn Rourke (Ninja) has been a radio DJ since 2001. Ninja first became interested in radio at age 7, listening to Casey Kasem's countdown every Sunday. As a teenager, Ninja's radio obsession shifted to the Dr. Demento Show, Loveline, and several Chicago-based music shows.

The radio name Ninja dates back to 2004 while interning at a Chicago morning show, because at the time, Ninja also operated MidwestNinja - an automated streaming radio station that played only Midwestern artists.

In past lives, Ninja hosted lots of radio shows, including The 2 Blondes Coutdown (countdown show - check), The Dysfunctional Jukebox (comedy music show - check); wrote a column called Hell on Stilts (giving advice to strangers - check), and got fired from writing a column called Hell on Stilts (everyone in radio gets fired at least once - check).

You can listen to Ninja's most recent shows here.