Podcasts on the topic of “Army” 1 results

Dan started in radio in the 1990s as a DJ and producer for jazz stations in San Diego and San Francisco. During that time, Dan was co-producer of an occasional radio comedy series called The Cabinet of Dr. Marconi. As a CHIRP volunteer, Dan's been news director, one-third of the production director triumvirate, and features producer. He likes hats, and his 1979 Vespa scooter. Dan can trace his lineage all the way back to the first single-celled organism. 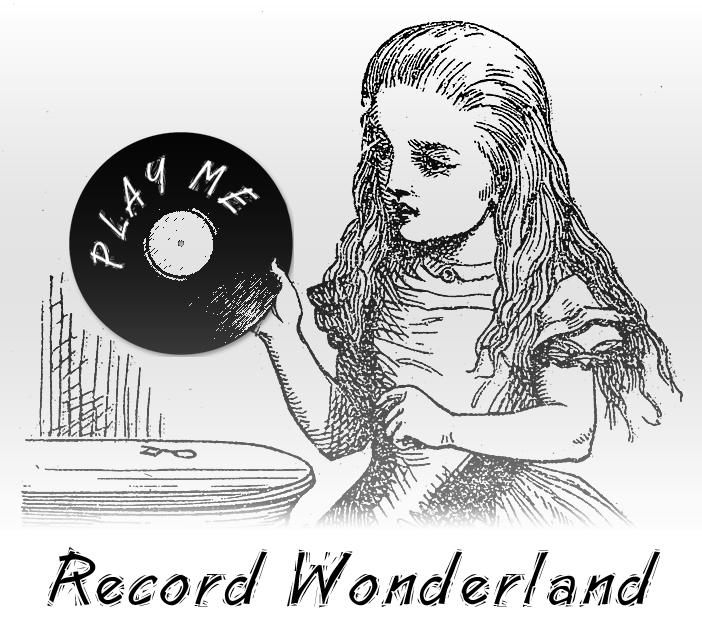