7:45pm Interpol All the Rage Back Home from El Pintor (Matador) Add to Collection 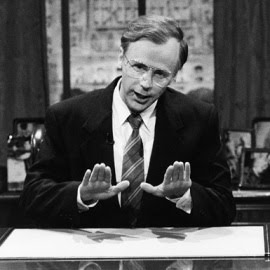