6:37pm The Hecks Chopper from My Star (Trouble in Mind) Add to Collection 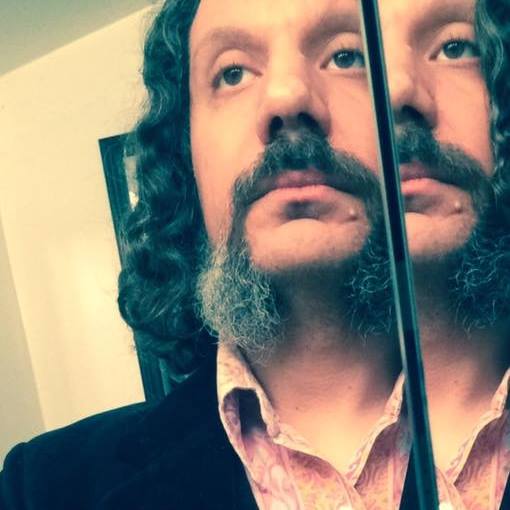