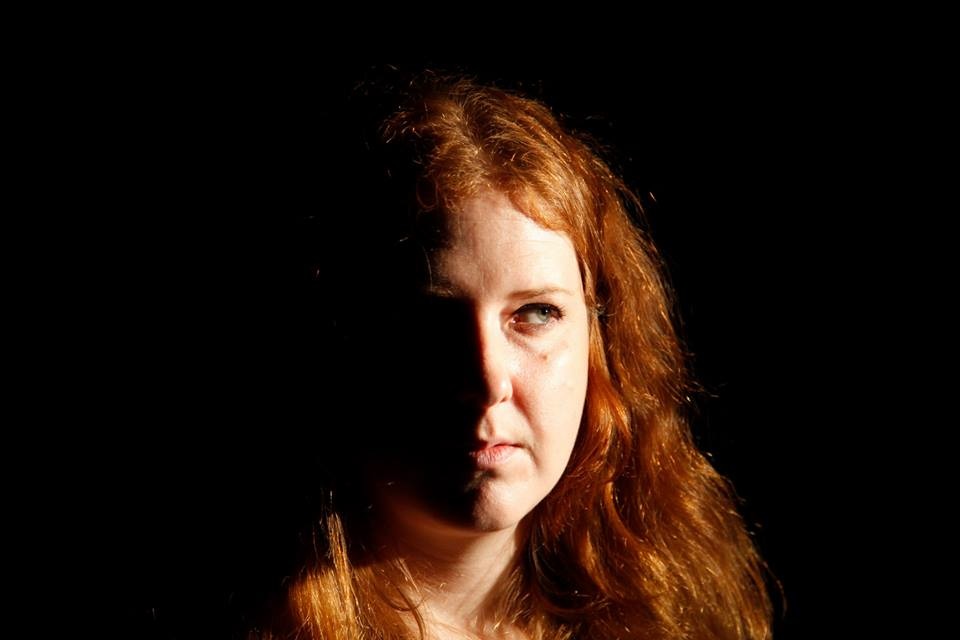 Maigin Blank of  Whales, is part of the Homeroom Chicago Songwriter Showcase this Friday, October 10. It's easy to fall away in the sophisticated rock, heavenly pop, sound of Maigin Blank's vocals. The event is at Uncommon Ground (3800 N Clark St). Get an inside scoop on Maigin Blank here at CHIRP Radio! Interview done by Billie Howard.

1. Who are some of your earliest musical influences?

Around 7 or 9 years of age, I was influenced by very awful pop music of the likes of Debbie Gibson and Madonna, etc. The only cool thing that I can remember is that I was also into Julee Cruise after seeing her on Twin Peaks (television show), when my sister or dad would be watching it (I couldn't figure out what was going on though.) I even traded my sister for her copy of "Twin Peaks soundtrack" on cassette, mainly to listen to "Into the Night" and "The Nightingale". It wasn't until my formative pre-teen years when I finally got into the "better side" of music. My family lived in New Zealand at the time and it was the early 90's, so "independent" music was accessible and much more appreciated.

I used to be very fixated on writing "honest" lyrics, and that the lyrics had to drive the song. I think now it really is all about having a catchy and interesting melody. If you have that, you can have any kind of lyric you want.

3. When working with your band, do you present complete songs to them or do you begin with some ideas and then complete the song as a group?

We will usually bring our individual ideas in and work together on completing them. I like to have the lyrics and a basic melody ready when bringing my own ideas in, but generally we all expound and collaborate on each other's ideas and the end result is great, particularly because we're all influenced by different bands and have a different output in mind.

4. Do you have a process for starting a new song or combating writer's block?

I almost always start with lyrics first, which I will usually have a bunch written prior to sitting down and working out any instrumentation. Finding "good" melodies that aren't too "filler" or boring is the hard part. What happens alot is that I'll record some ideas, listen to them, and think "ugh, that's crap", but then come back to them 9 months later and really like them.

5. What song or songs do you want played at your funeral?

Moonlight Sonata, one of my all-time favorites.