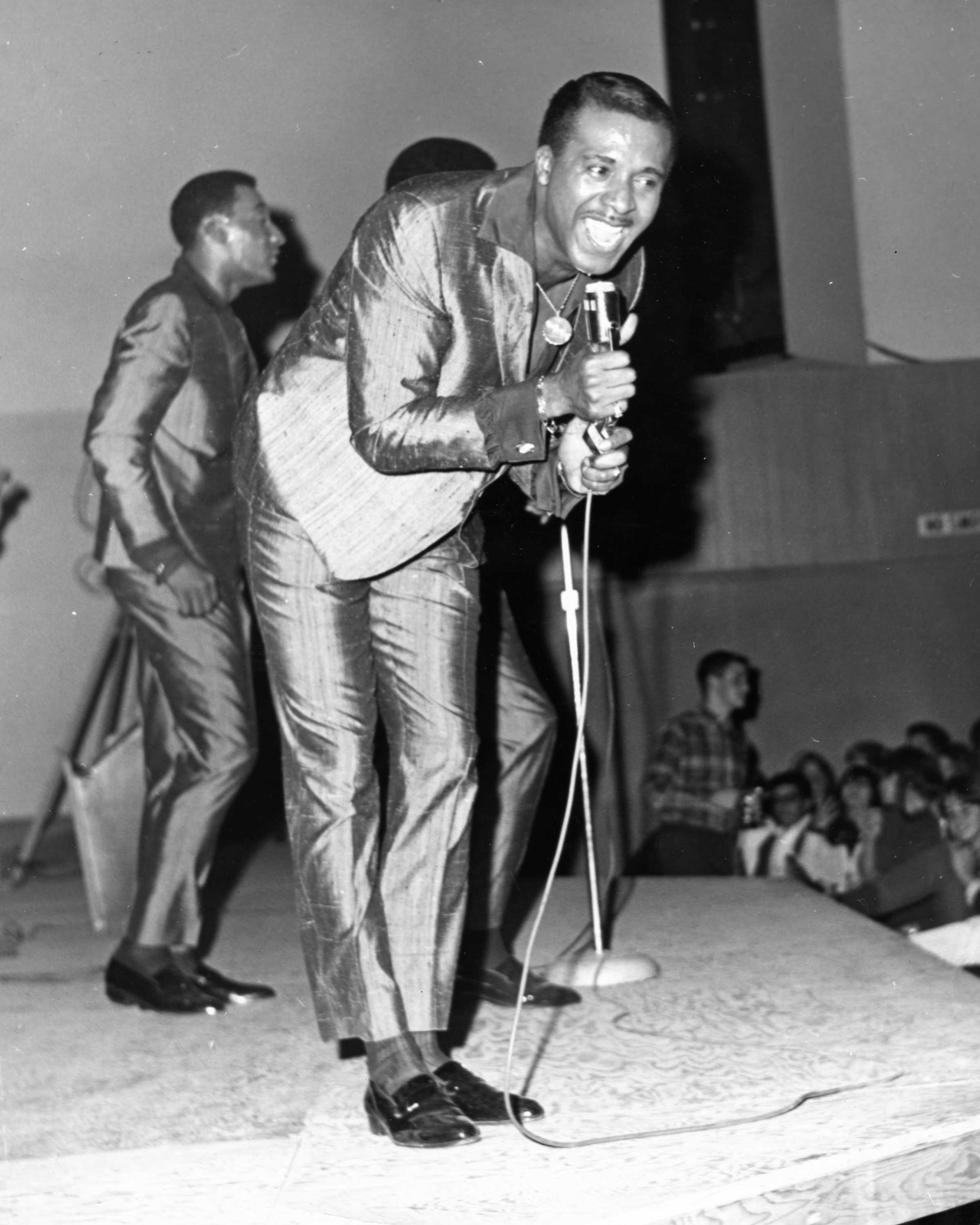 In 1954, Levi Stubbs formed a singing group with three high school friends called The Four Aims. Two years later, they changed their name to The Four Tops. Over 43 years, those four performed together, with Stubbs in the front. Initial recording efforts were not successful, but after they signed with Motown, the hits came one after the other. Stubbs was known for his passionate voice. Although a baritone, he was given songs written for tenors, to get that desperate passionate sound heard on classics like “(Reach Out) I’ll Be There” and “Bernadette”. Stubbs became one of the most distinctive voices in soul music, but spurned chances to go solo out of loyalty to his friends. He also became a noted voiceover talent, providing the voice of Audrey in the 1986 remake of the movie Little Shop of Horrors. Stubbs kept on singing for the Tops until he suffered a stroke in 2000 and passed away in 2008. In honor of Stubbs on his birthday, please grab your iPod or MP3 player, hit shuffle and share the first 10 songs that come up.

Next entry: Join Us at the Bottom Lounge This Wednesday for F*ck Buttons!