11:23am Michael Smith Call Me A Fool (feat. Carla Thomas) from The Moon and Stars: Prescriptions for Dreamers (Fantasy/Concord) Add to Collection

It's my first time at SXSW, but I can't say much because my head is already pounding and I want to just get through a blog post. 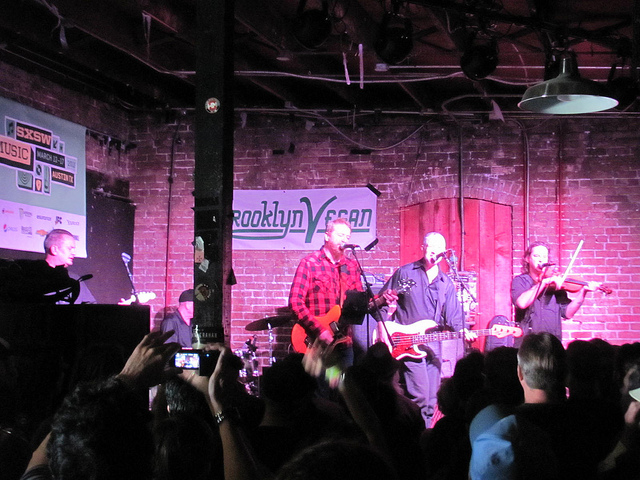 The first show I saw yesterday was Camper Van Beethoven at the Jr. I actually only did this because Delorean was playing in the adjacent venue, the Main. 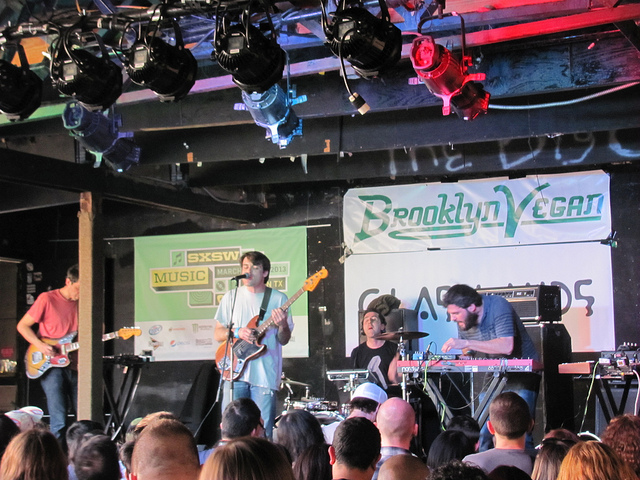 This is my ideal fest band. The DJ in me loves this dance music, Delorean can even sound the airhorn between tracks and I'm ok with it. Half of the songs they played were new, which means they'll have a new album out eventually. It was refreshing to get this summery music on an 80 degree day in March. I dread going back to Chicago's winter now. 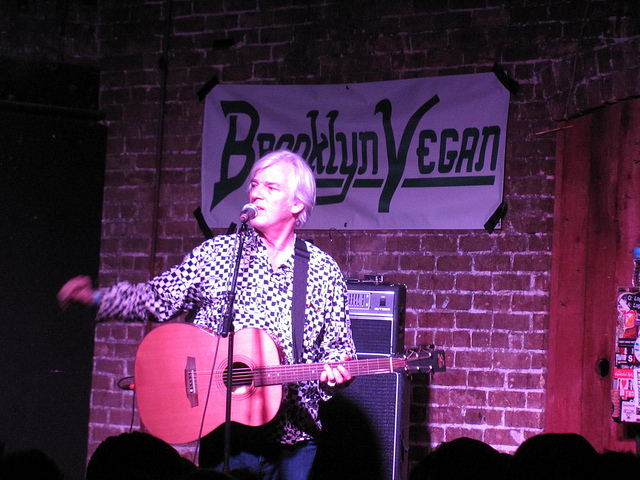 Whenever I see Robyn Hitchcock on the calendar at the Old Town School of Folk Music, I try to get a giveaway for CHIRP. Our listeners love him, but this was actually the first time I saw him perform live. Just a folk singer and his guitar, basically. But hey, he's earned it at this point. 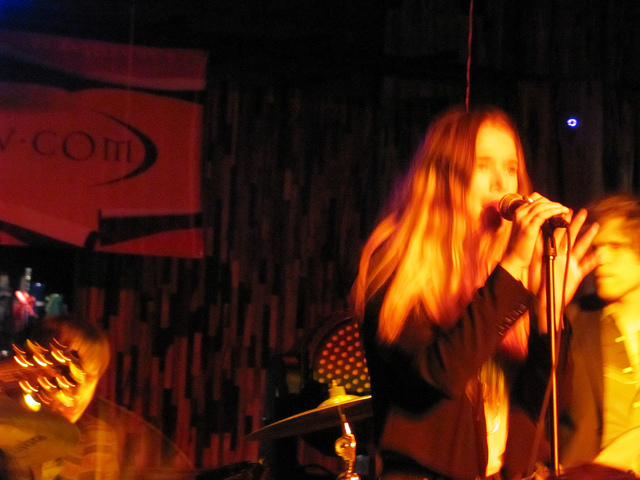 I was closer to Wild Belle at Haven than I was to any other stage, so of course I take the worst picture. I've been hyping this band a lot lately. I reviewed their album for AV Club, and I got an interview with them for a CHIRP podcast, but this was my first time catching them live. They're a good band. And I kind of want to leave it at that. I did not understand their decision to not play "It's Too Late" though. It's their best song, so I don't know what that could be about. 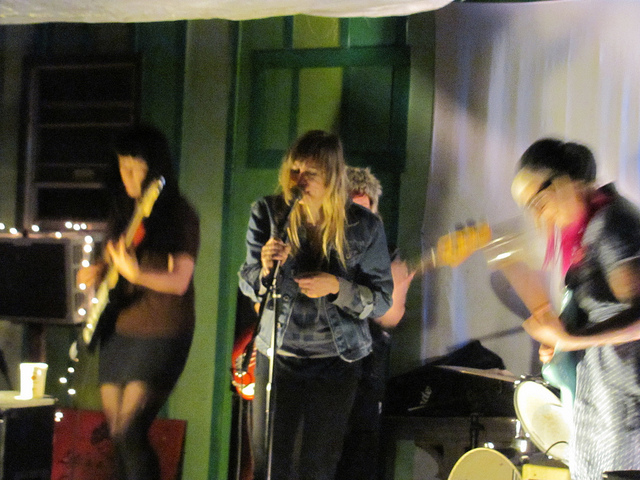 I could've hung around Haven for Ra Ra Riot and Toro y Moi, but I decided to head over to east Austin for an unofficial Chicago showcase with Summer Girlfriends, Vamos, and Magic Milk at Green House. It was fun lineup on an outdoor stage in a sprawling backyard, but before Magic Milk came on to close out the night, the cops shut it down. But, in defiance, they took their gear inside and played a quick set. Kenny took his pants off, as usual. Word is they'll be playing at an underwear store in downtown Austin this afternoon.

Next entry: Dispatches from South by Southwest: Dylan Peterson (Thursday 3/15)