The Audible Snail writesYou Only Came for the Punk Show: A Love Letter to the Empty Bottle

In the beer sweat recycled air of a punk show at the Empty Bottle in September 2019, you perch on the steps to the left of the stage, nursing your beer—the first IPA of the night after a long week of teaching 6th grade for the first time. You haven’t been to a punk show in a long time, and you haven’t been to a punk show by yourself in even longer. It feels like home, in that deer-lodge-human-heat of the first show you attended by yourself in Chicago 14 years earlier: Empty Bottle, October 19, 2005 — in a Jens Lekman “Maple Leaves” kind of way. 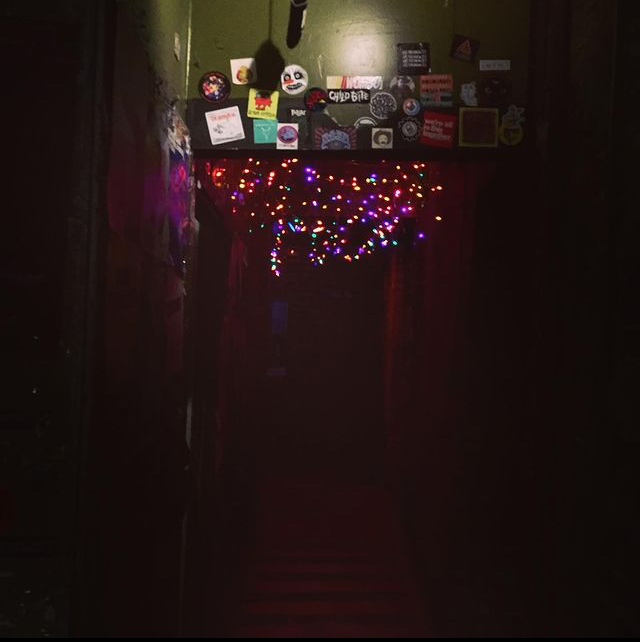 You aren’t sure if you are going to talk to anyone, and the small joke you try to make to the group of punks in their 20s standing behind you returns no response. You realize you are old at a punk show.

For years, there have been rumors (*Rumours?") that rock and roll songstress Stevie Nicks is a witch. And for years, Stevie Nicks has continually denied it. But you have to admit, something cosmically witchy must be going on because for the last several weeks Stevie Nicks and Fleetwood Mac have been pop culturally red hot.

This is thanks to the bad luck of Nathan Apodeca (otherwise known as @Doggface208 to all you hip kids out there), who decided to coast down a highway on his skateboard after his truck broke down. As he sipped from his bottle of Ocean Spray, he played the Mac's "Dreams" while posting this slice-of-life moment to TikTok.

The post went viral, and now the '70s supergroup is back on the charts, as their album Rumours has returned to the top ten of the Billboard Hot 200 (a ranking not seen since 1978!).