2:36pm Shannon And The Clams Telling Myself from Gone by the Dawn (Hardly Art) Add to Collection 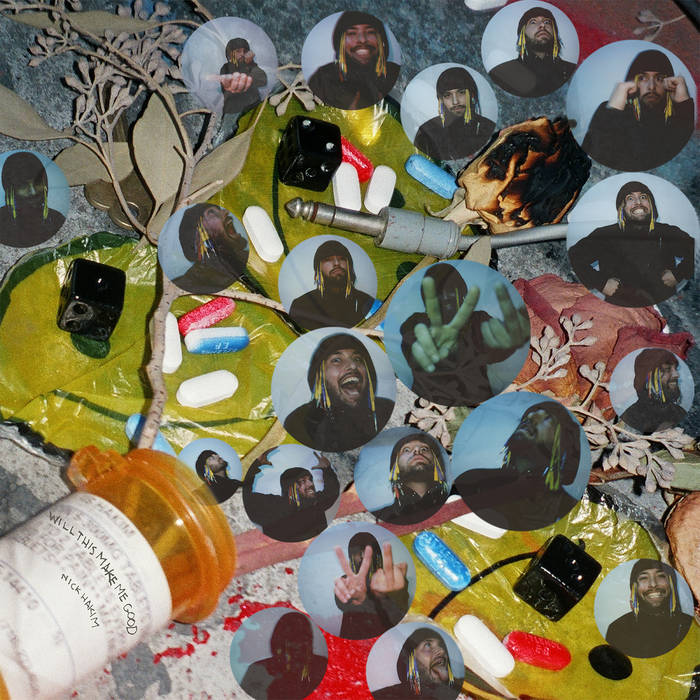 Next entry: In Rotation: Deerhoof