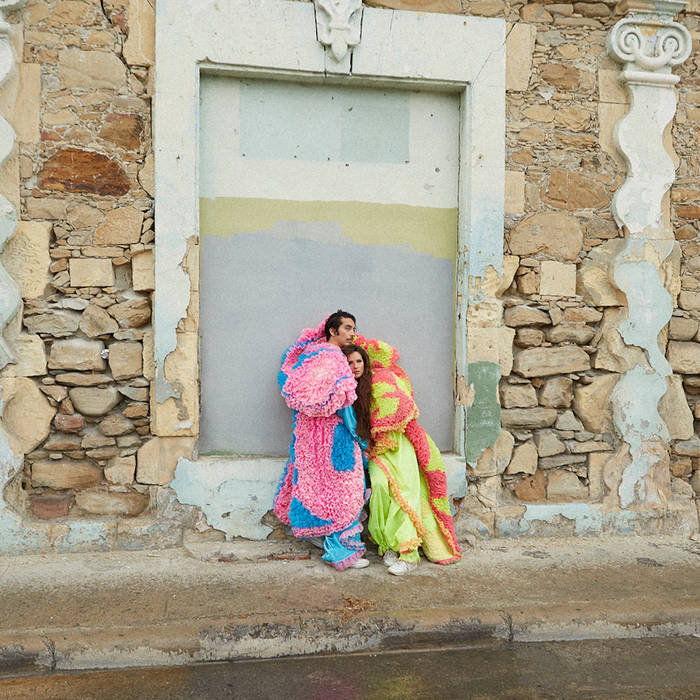 Next entry: Critical Rotation: “Will This Make Me Good” by Nick Hakim