8:02am Stereolab Plastic Mile (Original Version) from Pulse of the Early Brain (Switched On Volume 5) (Duophonic/Warp) Add to Collection 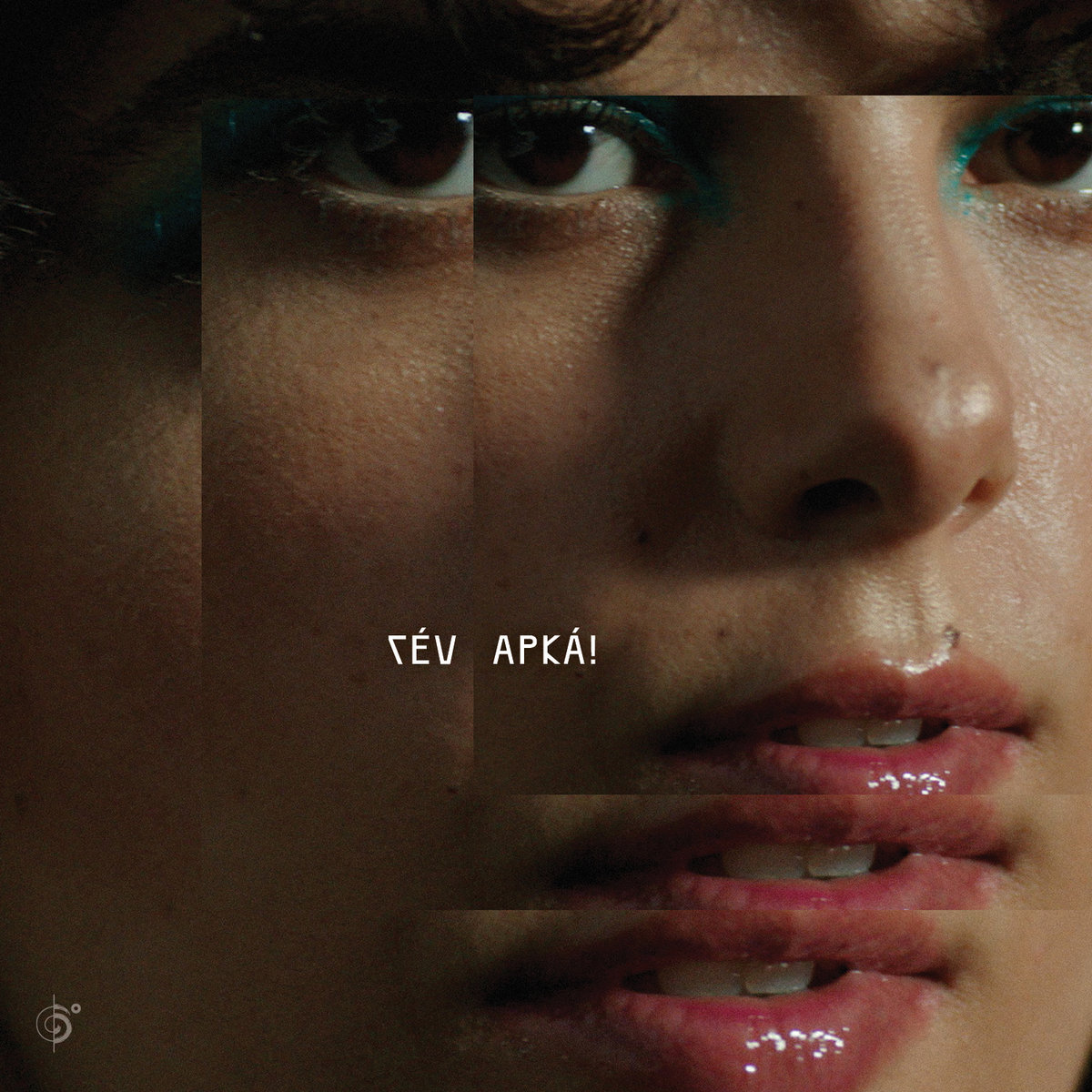 With a youthful interjection ringing out across the firmament, the clouds have once again parted, and the soft pater of dream-weaving synths have come doting your windowsill in a freckle of neon, tear-drop-shaped pigments, refracting an inpouring of sunshine, and filling your bedroom with a bloom of rainbow spender.

What could such a delightful display herald? Why, nothing short of the fifth album from the sky-lark herself, Brazilian singer and songwriter Céu, delightfully titled APKÁ!

Céu’s latest album is named for an expression often remarked by her one-year-old son. APKÁ! is apparently heard in her home whenever her son hits a certain point of satiation, either following a meal or while playing a game.

A sentiment that overlaps quite well with the moods and sounds presented on her latest album. Working with the same production team as her previous release, 2016’s Tropix, Céu continues her exploration of minimalist synth-pop and dance, wandering even farther afield of the Lauryn Hill-esque, shy-girl soul that caused her to become a ubiquitous presence at Starbucks outlets in the ‘00s.

While there was nothing wrong with her musical output during that period of her career, her more recent work, especially on APKÁ!, is measurably more dynamic and satisfyingly executed.

While the rhythms of tropicalia and samba remain preserved at their roots from her earlier work, tracks like “coreto” see her branching out into bright, disco-pop of ABBA during its chorus while dipping into a drippy, Caribbean groove for the verses.

This hot rhythm, cool melody combo is repeated on the star-dust powered, tropicalia tractor beam of “nada irreal” to equally grand effect. New wave influences flutter on to the scene in the stripped-back dub-strut of “forçar o verão,” which if it doesn’t inspire you to get an asymmetric haircut and invest in a jumbo tube of moose, then you’re not listening to it right.

This post-punky flair finds further reach on the rubber-backed, skeletal funk of “fenix do amor,” which borrows more than a funny bone from the back catalogs of the Talking Heads and The Meter. But if you are missing the fresh-faced, plucky soul revival of her early work, you need to look no further than the acoustic guitar anchored “make sure your head is above,” and the confident, swagger of the soul-pop glow-up “pardo.”

Even after a single listen, APKÁ! will have you adding a new word to your vocabulary as a synonym for “satisfaction.”