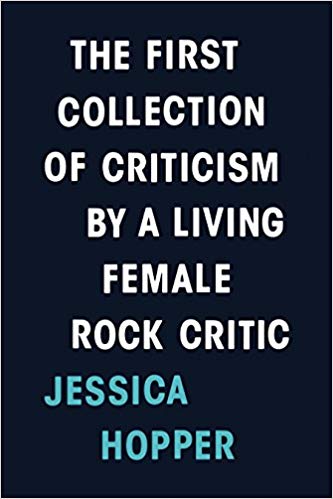 On the surface, Jessica Hopper’s The First Collection of Criticism by a Living Female Rock Critic appears to be a compilation of articles, artist profiles, interviews, and musings running in a variety of publications throughout early 2003 - 2014. Scratching the surface a few layers deep, Hopper lays the foundation for her obsession with music, her enigmatic relationship with the industry, and the subjects in which she reveals.

Exposed in every entry, Hopper’s writings provide declaration to the ebb and flow of our culture; how society is defined by music, how society takes part in shaping music, the parallels in which artist and audience share a reflective journey.

The First Collection of Criticism by a Living Female Rock Critic is an absolute for the reader that wants to take a deeper dive into the subjects that Hopper chooses, or not, to cover. For her audience, she has laid the groundwork for those that want to carry out their own research in order to decipher conclusions about an industry-a medium-that resonates universally.

Join CHIRP Radio at Roscoe Books tomorrow, July 5, for a discussion of this book!

Next entry: @CHIRPRadio (Week of July 9) 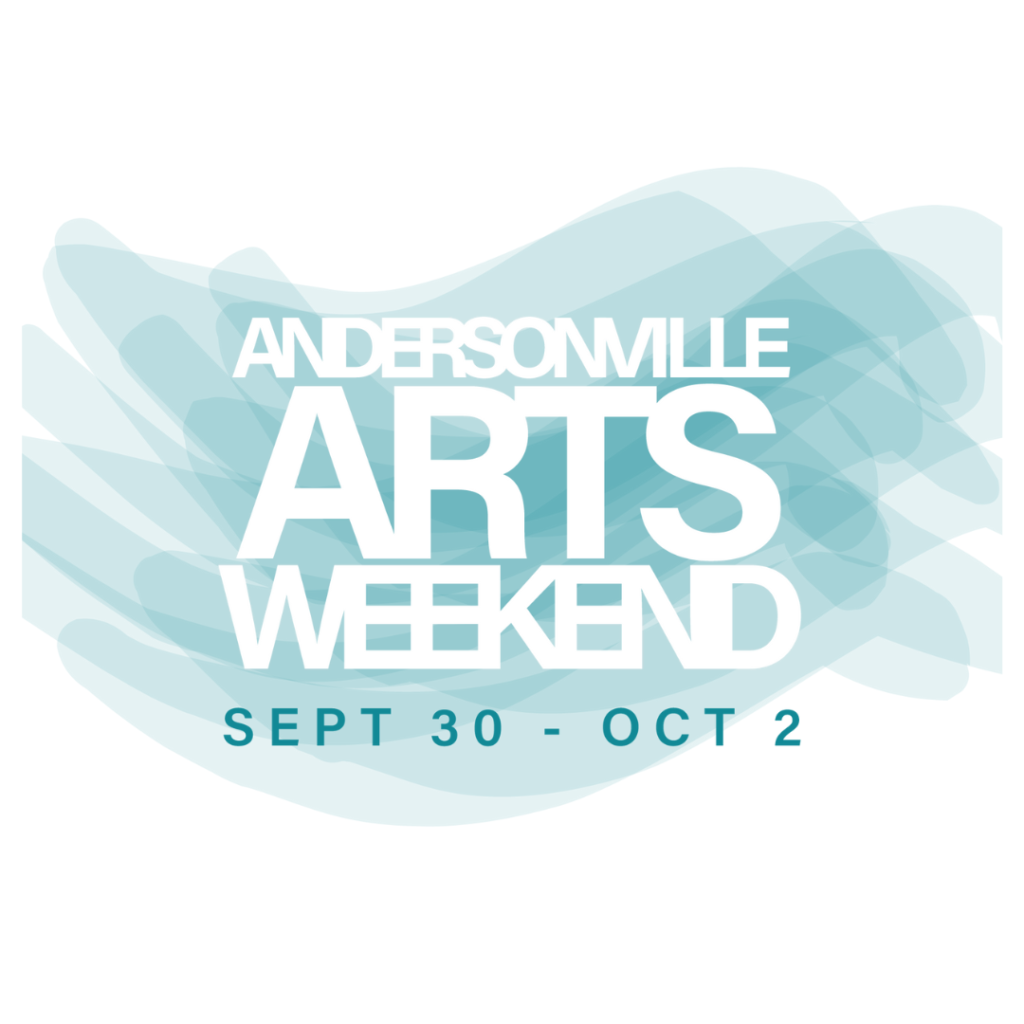