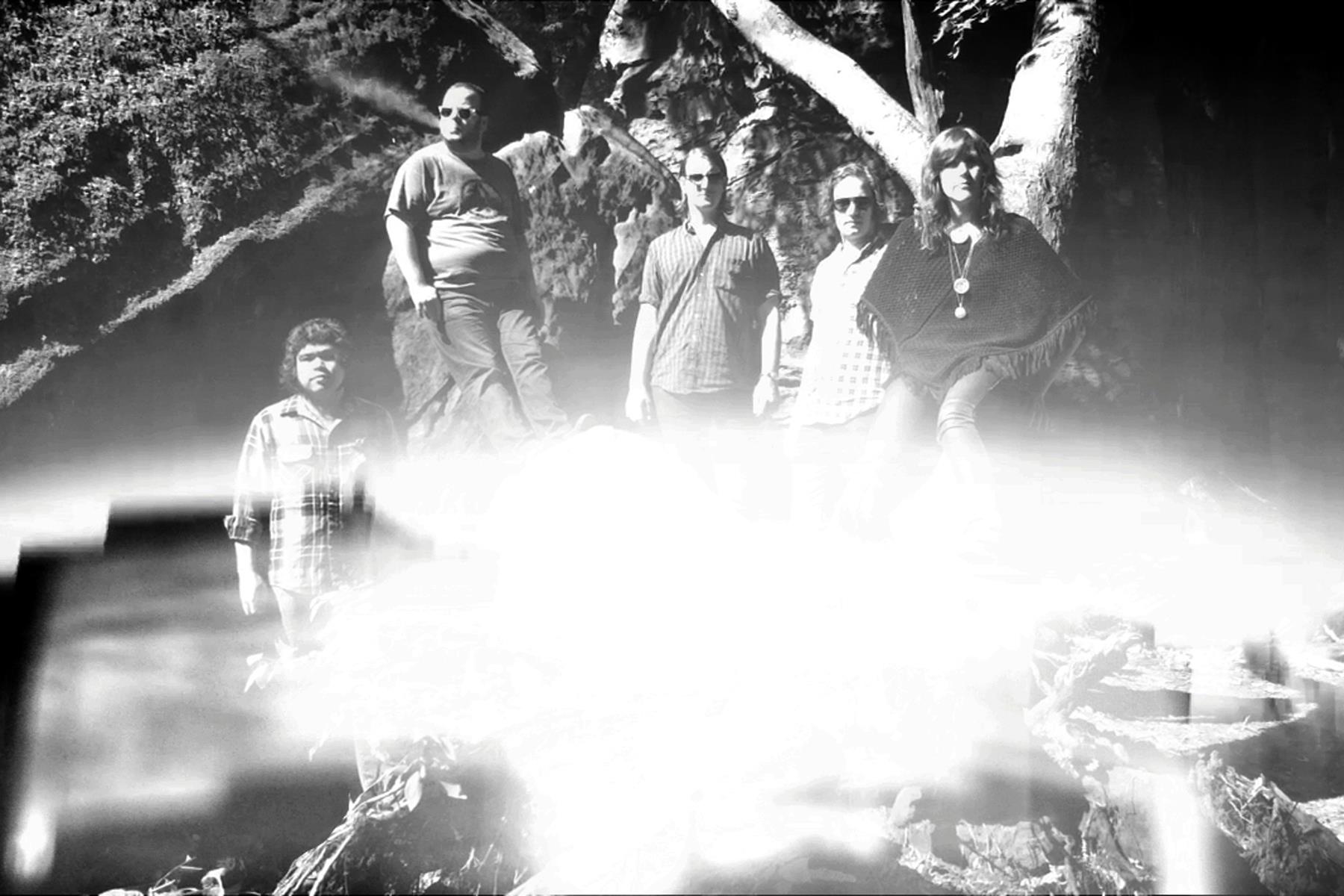 Chicago’s music scene is constantly bubbling with new talent, and five-piece VERMA is no exception. Having release two cassettes in 2010, the band’s ambitious self-description on their facebook page reads, “Verma is amoebic in nature, coexisting with the mechanical.” Their Coach House Sounds Session will be released on Thursday, June 21, stream it at coachhousesounds.com and listen to CHIRP all week for preview tracks!

1. What the dumbest thing you’ve ever done in a basement?

Last fall, we got asked to score one of the Vice Guide to Travel documentaries set in the Congo. We had a really short time to put it all together. We decided to go into our friend Zaid Maxwell’s (Shapers, Laser and Fast and Shit) basement and record the whole thing, mix, and master it in two days. At the time it was a dumb plan but we actually ended up having a great session. Everything couldn’t have turned out any better than it did….and Vice was really happy with the final score. (side note – we will be releasing those recordings in September… more to come on that, but for now check out the webby award winning doc in full: http://www.vice.com/vice-news/the-vice-guide-to-congo-full-length)

2. Can you tell me about one time when you realized Chicago was YOUR city?
A couple years back, when we first started playing as VERMA, a few of us caught a set at the Co-Prosperity Sphere by Sadhu Sadhu. We were blown away…like a switch flipped in our minds that night…like becoming schizophrenic….or taking a psychotic break. That show really gave us some direction. We wanted to put out those same vibes. The Chicago psych/kraut/synth/noise/experimental scene (or whatever you want to call it) keeps putting out new bands that are killing it. We are glad to be a part of it.

3. Describe a scenario where VERMA could be someone’s life coach and the top 2 life lessons you’d teach them.

We all consider ourselves prepared for any post-apocalyptic scenario. Two life lessons to sustain life and prosper in the end of days:

1. make sure you have a dunebuggy

4. Tell me about your CHS session—what did you like about it? Was there anything that surprised you or was spontaneous that came out in the recording?

It was a great session all around. Matt and the rest of the crew were awesome. They really have a great setup down there….relaxing and it sounds good. They even have one of those vintage panoramic bar signs that looks like an tropical beach paradise. It was pretty easy to zone off into that thing.

5. What’s happening? What are your current/upcoming shows or releases?

We have a lot on the horizon. Our new LP is being pressed soon for release in late summer. We recorded the album in two sessions, one with Benjamin Balcom and Cooper Crain (Cave) at Minbal and the other with Matt Dewine at Pieholden. We also just released a new track and video from the upcoming record: (https://vimeo.com/43262828 )

We have a show this Thursday at the Hideout with Solt Jolts and Toupee. Pretty excited about that….plus our dude Joe Carsello (Lazer and Fast and Shit) will be doing the visuals. The man is a visual genius and always sets the mood right. Other than the Vice, score that we mentioned above, we are just looking to book a bunch of shows to show off our new jams.

Next entry: Albums I’m Just Now Getting Into: “Body Talk” by Robyn

Previous entry: Score 10% off at Insound while giving back to CHIRP!