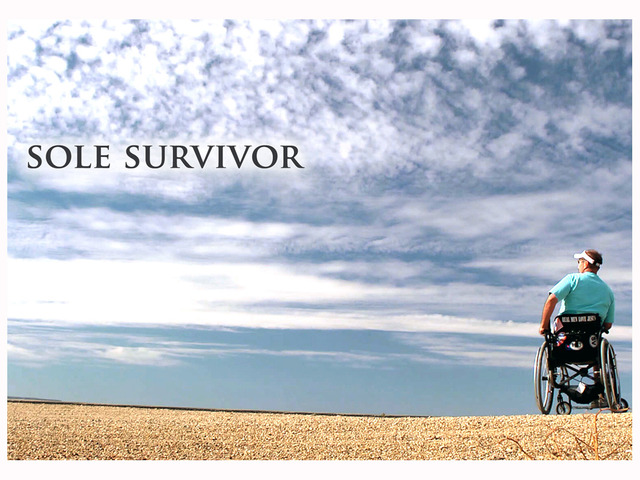 Directed by local filmmaker Ky Dickens, who will be in attendance for a post-screening discussion, the documentary presents the stories of four sole survivors of commercial airplane crashes. They speak for the first time of the tragic events that they, and only they, survived and the questions and feelings that arose from their experience. It has been recognized by PBS as one of the most anticipated documentaries of the coming year and CNN Films is scheduled to release the film in early 2014.

The evening begins at 6pm with a pre-show cocktail reception and a Producers Panel at 6:30 p.m. Sole Survivor screens at 7:30 p.m., followed by a post-screening reception. Sole Survivor is co-presented by the festival and Women In Film Chicago. You can watch a trailer for the film and purchase advance tickets ($10 General Admission, $15 for Premium Reserved) at www.MidwestFilm.org.

Jason Crock writesCouldn’t You Wait?: The Story of Silkworm

The particular charm of Silkworm is explained many times over the course of Couldn’t You Wait?, a documentary that was self-released by the filmmakers last month as a $5 DRM-free download. It may be producer Steve Albini who puts it most succinctly: “People that like Silkworm really like Silkworm, but they’re not like normal people, and there aren’t that many of them.” What made the band strange, and what made them a taste worth acquiring, is a subject the filmmakers have been plumbing since beginning the project in late 2006. To tell the story of how different the band’s path was, and how Chicago played a part in that story, several subjects are interviewed, and their responses are interspersed with clips of the band’s performances throughout the years. 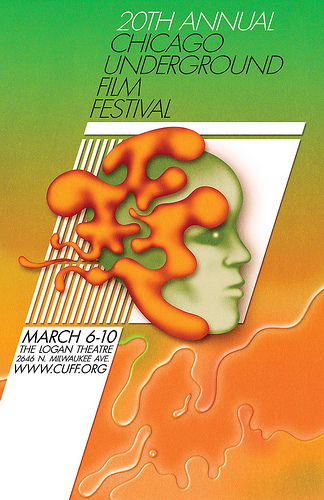 Music videos ruled the eighties and early nineties as mainstream bits of cinema feeding our hungry pop-obsessed culture. Now, the rules have changed, and the video’s descent into the shadows of pop culture has opened doors to genre experimentation.

The Seen and Heard showcase highlights videos that embrace this change and shave the edges of video and music production. Filmmaker and curator of the showcase, Amir George, along with Zach Maderas guitar player for Outer Minds, Nelson Carvajal filmmaker and writer, and Todd Lillithum, program director for Chicago Filmmakers, talked with CHIRP’s Amye Frye about video’s redefinition.

CHIRP DJ writesTonight: “A Fond Farewell…” at the Music Box

In a Chicago summer packed with concerts, street parties, and music fests, The Music Box Theatre is presenting its own music series on the big screen. CHIRP Radio is proud to be a part of this week’s Music Box Theatre Summer Music Film Festival, a celebration of new, classic, and underground movies about music!

It’s a tremendous week of movies and music in the beautiful décor and atmosphere of the Music Box. Don’t miss it!