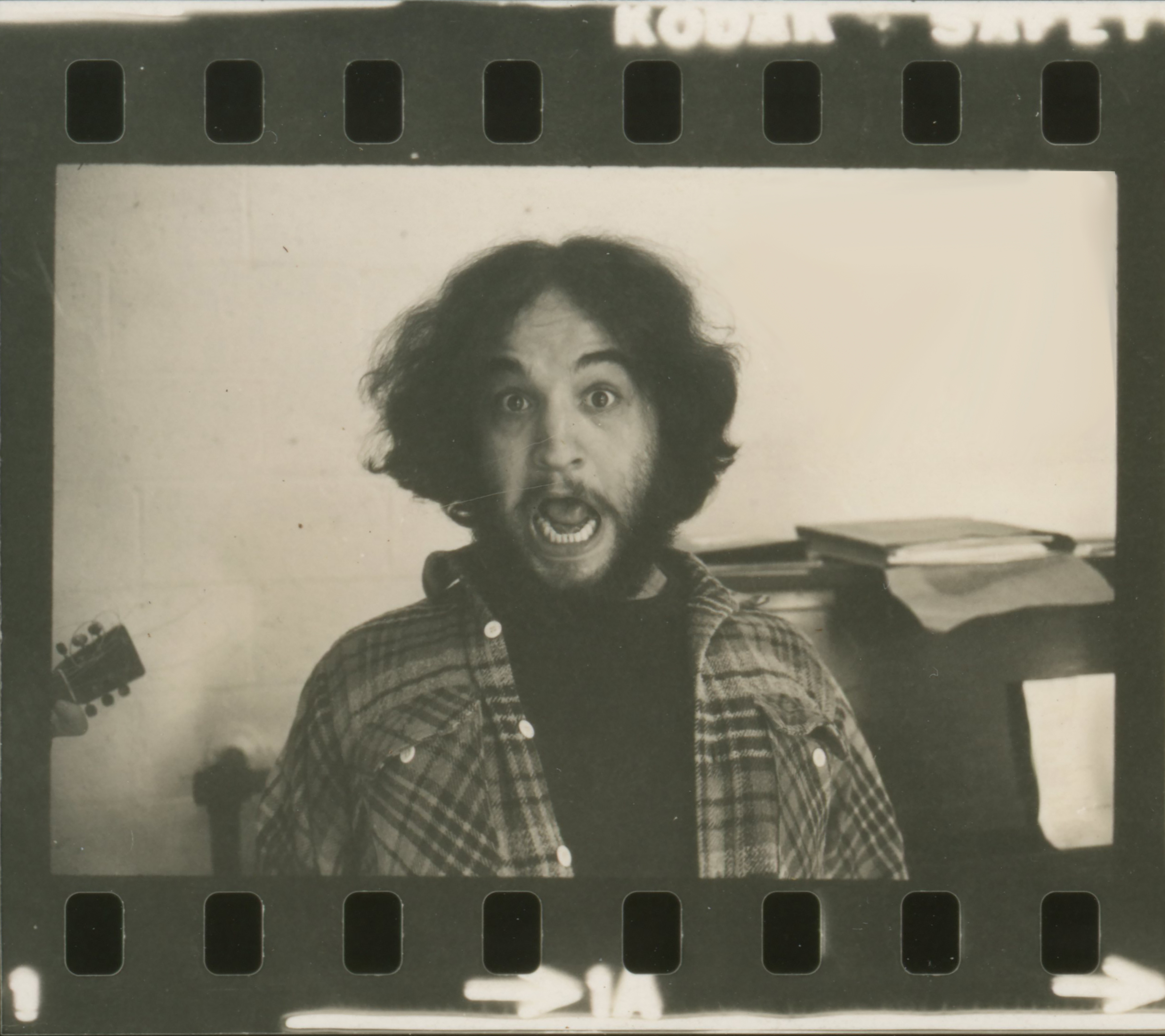 For Madmen Only might sound like another installment of the Don Draper files, but it's actually Heather Ross' poignant look at the life of improv legend and co-founder of the (recently closed) iO Theater Del Close.

At once a comedic genius and a tortured soul, Close is widely known for creating The Harold, a longform improv performance that took him decades to develop, all the while making a name for himself with such legendary performing troupes as The Compass Players, The Committee, and Second City.

He trained and directed many notable improv stars (and future SNL alums) such as Belushi, Chris Farley, Tina Fey, Mike Meyers, Tim Meadows, and Amy Poehler. For as brilliant as he was however, Close was not without his vices, suffering drug addictions and borderline insanity (having been committed even while performing improv every night). Yet his wacky mind led to an enduring and influential legacy still witnessed and performed in the improv theaters today. 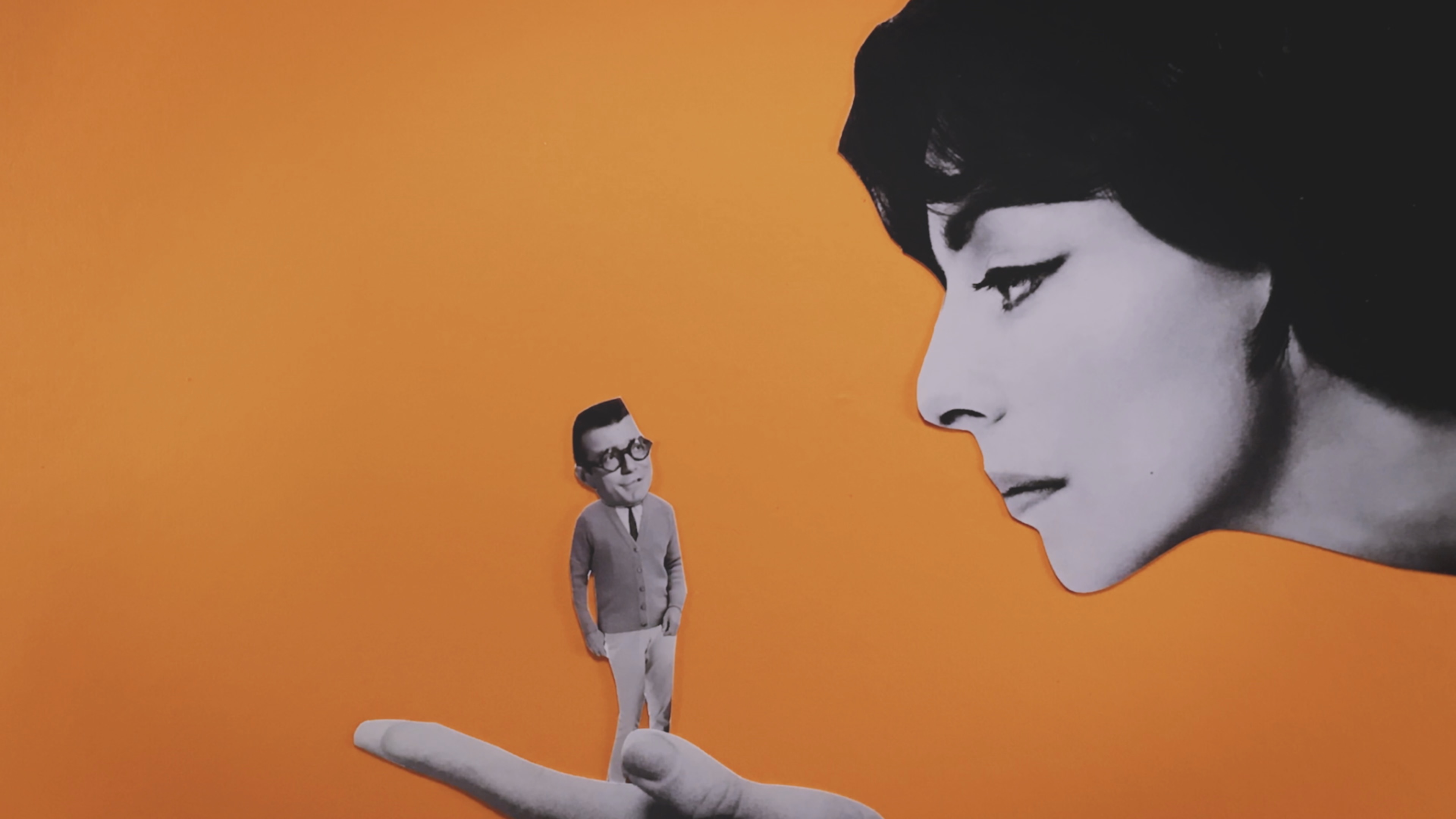 These "dangerous" men of comedy have many similarities and yet their respective documentaries tell their stories in unique and vivid ways. Cutler relies on unreleased audio recordings instead of talking head interviews, while Ross recreates moments in Close's life with actual actors (who got their start in improv to boot).

When you're chronicling the lives of two of comedy's most revered entertainers, you've got to get a little creative here and there.

John Belushi and Del Close were two shining stars whose lights prematurely burned out (Belushi died of a heart attack in 1982 while Close died from emphysema in 1999). But for two complex performers who left everything on the stage, these documentaries leave no stone unturned as to why they have enduring legacies in comedy.

Next entry: The Ties That Bind: Reviews of “The Special” and “Gaza Mon Amour”