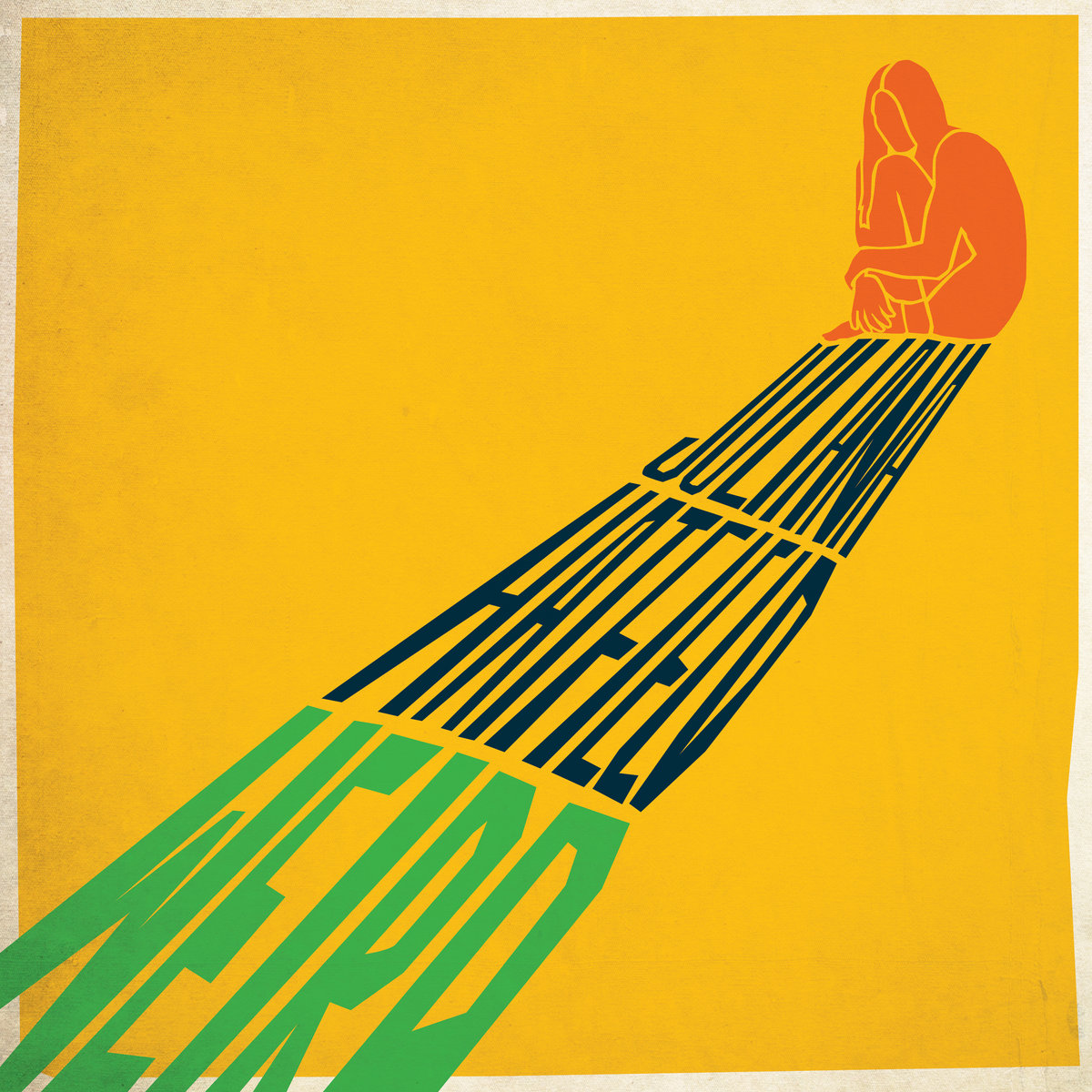 On Thursday, January 16th CHIRP Radio welcomes Juliana Hatfield to the stage at Evanston SPACE. The former member of Blake Babies, Some Girls, and The Lemonheads continues to make a name for heself as a solo artist with a slate of recent albums Weird, Juliana Hatfield Sings Olivia Newton-John and Juliana Hatfield Sings The Police. Juliana and her band will be performing fan favorites from those albums along with others from her catalog. Chicago band Sunshine Boys opens the all ages show. Doors open at 7:00pm, show starts at 8:00pm. Click here for tickets. 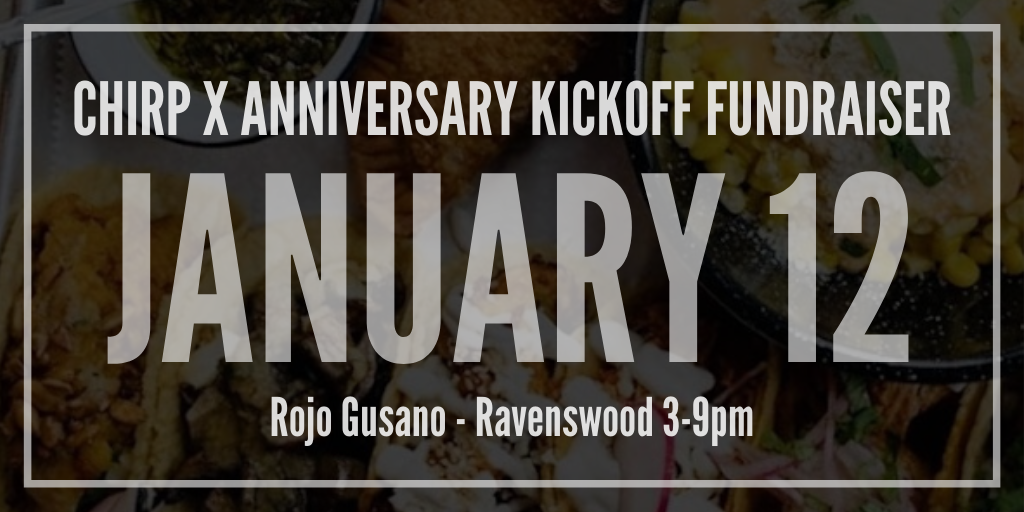 CHIRP Raido kicks off a year-long 10th anniversary celebration this Sunday, January 12th with a family-friendly fundraiser at Rojo Gusano (4217 N Ravenswood Ave 60613). From 3-9pm, a portion of food and drink sales will benefit CHIRP.

CHIRP DJ Superfrye and her band, the Valiant 72s, will provide live music from 6-9pm. Station goodies will alos be available for everyone who attends, including free vintage CHIRP t-shirts while supplies last.

Family members and friends are welcome. Join us as we start a year-long party celebrating 10 years of indepdendent radio!

Clarence Ewing: The Million Year Trip writesJoin Us This Saturday at Evanston SPACE for Dolly Varden and Frisbie!

The CHIRP Radio 2020 concert calendar kicks off in Evanston on Saturday January 11 when we welcome local bands Dolly Varden and Frisbie to Evanston SPACE for an all-ages show at 8:00pm.

"For 18 years Dolly Varden has been wowing and charming audiences with the warm, sublime interplay of Steve’s and Diane’s voices (yes, they’re still married); the emotional potency, intelligence and undeniable melodicism of Steve’s songwriting; and the supple backing of supremely versatile guitarist Mark Balletto and the limber rhythm section of bassist Mike Bradburn and drummer Matt Thobe as the band encompasses rock, folk, country and R&B/gospel influences to create something solely its own. From the 1995 debut, Mouthful of Lies, through The Dumbest Magnets (2000) and The Panic Bell (2007), Dolly Varden has built a sizable, loyal fan base, and now listeners new and old can reap the considerable rewards of For a While. It’s an album that feels like it couldn’t have been created at any other point in the band’s history."

"Frisbie's debut, The Subversive Sounds of Love, was hailed as 'the power-pop album of the year." (Greg Kot, Chicago Tribune)...now the band has completed New Debut, a 40-minute burst of imaginative and affecting songs...In short, New Debut will kick you in the head and the pants." 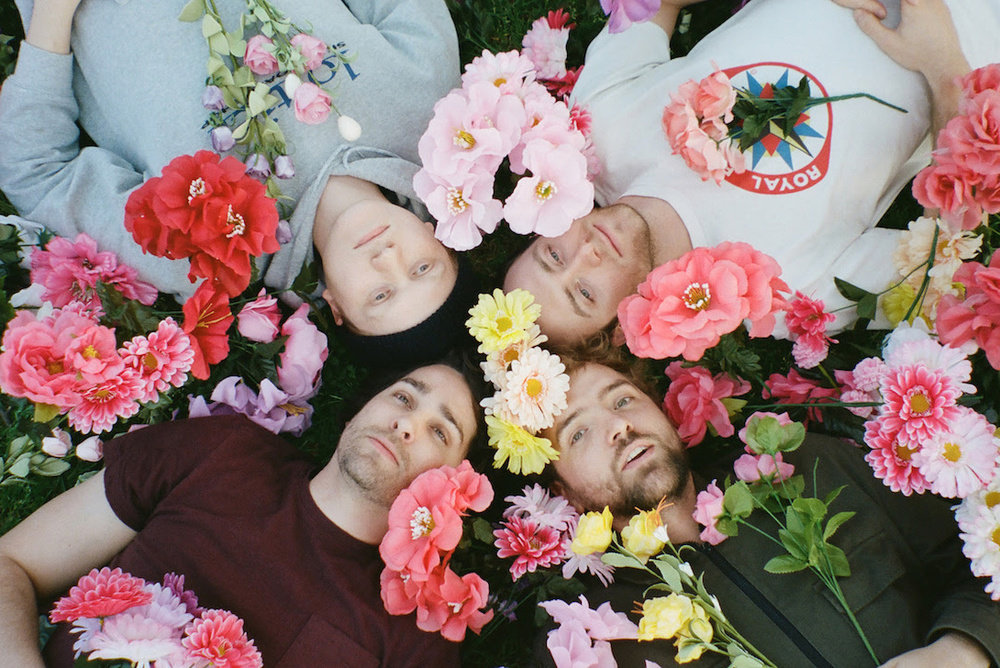 Goon's latest album, Heaven Is Humming, plays like an ode to all the best parts of '90s alt-rock. There's Pixies/Breeders-style heavy weirdness on tracks like opener "F Jam" or "Critter." Nirvana riffs lead jammers like "Datura" or "Northern Saturn." And when the guitars aren't chugging, lurching or jangling over bombastic drums and bass, singer Kenny Becker retreats to a quieter, more contemplative space a la Elliott Smith on "Snoqualmie" or closer "CCLL." Bits of field recordings and pre-programmed Casio beats round out the lo-fi soundscape.