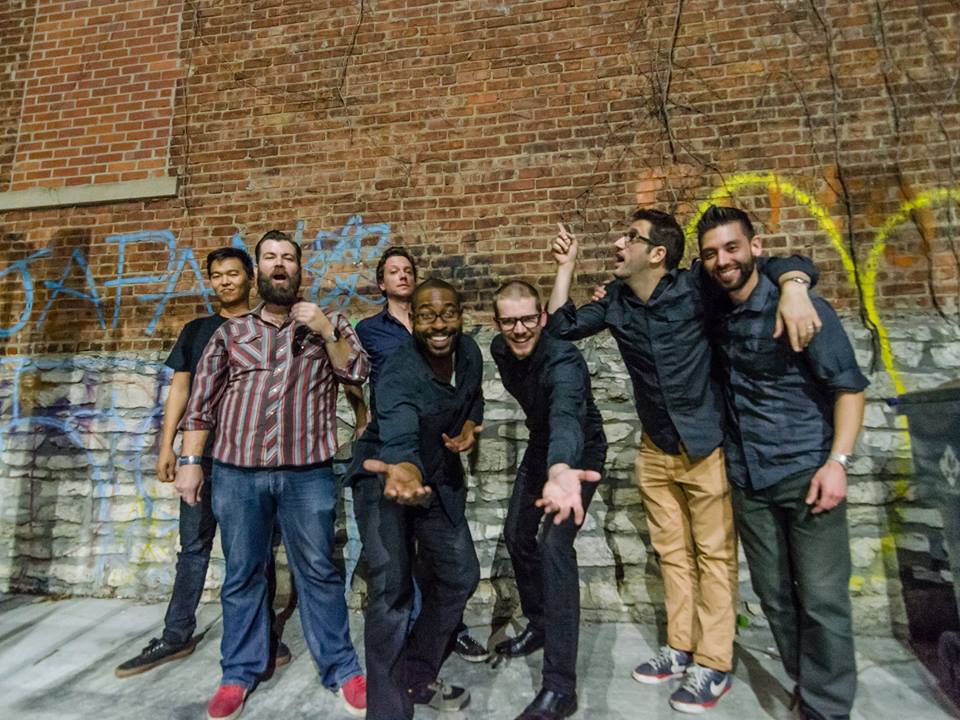 Throughout the late 1980’s and 1990’s, my wife and I were regulars at the legendary Equator Club, near Broadway and Lawrence, and we had the chance to see many of these wonderful artists up close and personal.

I still love music from Ghana, Guinea, Mali, Nigeria and Zaire, and regularly play artists from these countries on my Friday afternoon show from noon to 3 pm. When the award-winning Chicago Afrobeat Project announced its latest LP, What Goes Up, I jumped at the chance to review it.

The Chicago Afrobeat Project is a collective of 14 musicians that began in a loft at 657 West Lake Street. The ensemble incorporates many styles of music, including Afro-Cuban, funk, hip-hop, jazz, and, of course, Afrobeat, the style made famous by Mr. Kuti. During live performances, the band is occasionally accompanied by African dancers from Chicago’s Muntu Dance Theatre, as well as Ayodele Drum & Dance.

On What Goes Up, the band is joined by Kuti’s 77-year-old Nigerian drummer Tony Allen (African Express and Oumou Sangaré), who was described by Brian Eno as “perhaps the greatest drummer in the world.” Allen’s rhythms fuel this joyous LP, which is loaded with infectious songs by wonderful guest vocalists like JC Brooks, Kiana Lanier, Legit (Chance the Rapper), and Rico Sisney and Maggie Vagle (Sidewalk Chalk). 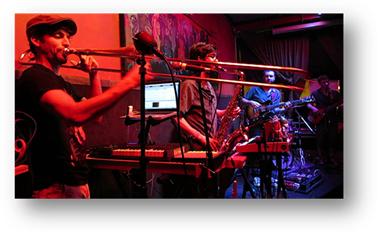 Nigerian vocalist/percussionist Oranmiyan Ajagundade is featured on two of the top tracks, “Cut the Infection” and “Must Come Down,” both which are played regularly on CHIRP. Afro Soul Ensemble vocalist Ugochi (“The African Butterfly”) contributes to the jazzy Afropop track “I No Know” and the multi-lingual “White Rhino,” which features great jùjú guitar and a swinging beat.

“No Bad News,” which features Kiana Lanier and Legit, combines Afrobeat rhythms with jazzy vocals and touches of rap, while “Afro Party,” Oranmiyan’s third contribution, will have you up on your feet and dancing . . . guaranteed.

You can follow the Chicago Afrobeat Project on Facebook, Twitter, Instagram and YouTube, and listen to their tracks on CHIRP.  I can’t wait to see this band live. My hunch is that there will be a lot of CHIRP DJs and volunteers in the audience for their next show.

Next entry: The Fourth Wall: The Fall of The Simpsons and the New Criticism