12:58am The Black Angels Without A Trace from Wilderness of Mirrors (Partisan Records) Add to Collection 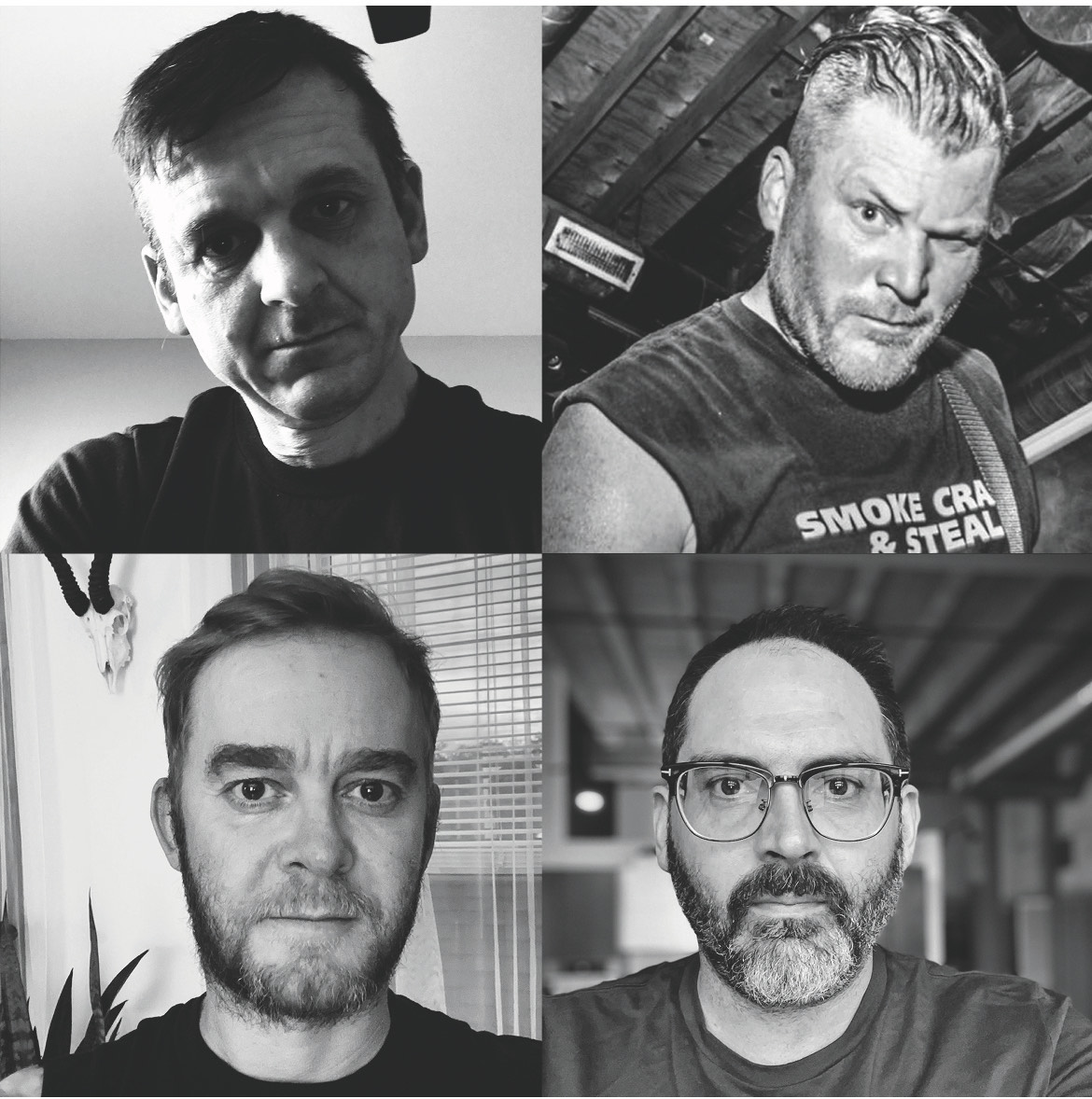 Chicago's Methadones are one of the more consistent and best-remembered bands of the pop-punk revival of the early '00s. What started as a side project for Dan Vapid back in 1993 while he was still playing guitar in Screeching Weasel, quickly became his main gig after leaving Weasel and his other other band, the Riverdales.

With a penchant for classic pop-song structures and a shrugging, down-to-earth attitude, they were emblematic of a certain counter current in the punk underground that resisted the drive for fame and fortune (back when both were still viable career routes), sticking with the more earnest motivations of having fun with friends and making personally validating art.

They came into their own as a full band in 1999 when Dan recorded a handful of songs with Chris Barnard of the Mopes and Weasel drummer Dan Lumley. In two short years, the group had their debut out on A-F Records and were touring with bands like Dillinger Four and the Lawrance Arms and filling out the lineup of the then nascent alternative rock showcase Riot Fest, performing with a steady lineup of Sensitive Pete on bass, Mike Byrne on second guitar, and Mike Soucy on drums.

In 2007, they released their final studio album, the power-pop wrecking ball, This Won't Hurt... on Red Scare Industries, which featured some of their most well crafted and catchy songs, including the power-chord pin-wheel "Six Degrees of Seperation," the pumped-up pogo-pop of "Turning Up the Noise," and shredding confessional "Falling Forward."

The band would break up in 2010 with a final compilation being released on Asian Man, and many of the members would go on to play with Dan's other band, another group intended to be a one-off for a Memorial Day set, the Cheats. The Methadones have been mostly silent for the past 10 years, playing sporadic reunion shows but mostly moving on with their lives. But their relative absence hasn't dampened enthusiasm for their music. If anything, they're bigger now than they've ever been, traveling internationally to play festivals in Italy and co-headlining this year's T1 Fest in Chicago with Nerf Herder.

Because it's always exciting when the Methadones relapse back into the rock 'n roll lifestyle and start playing shows again, I caught up with the group's current members to feel out how the past decade has treated them and find what we can expect from the band next.