2:04pm Blood Orange Best To You from Freetown Sound (Domino) Add to Collection 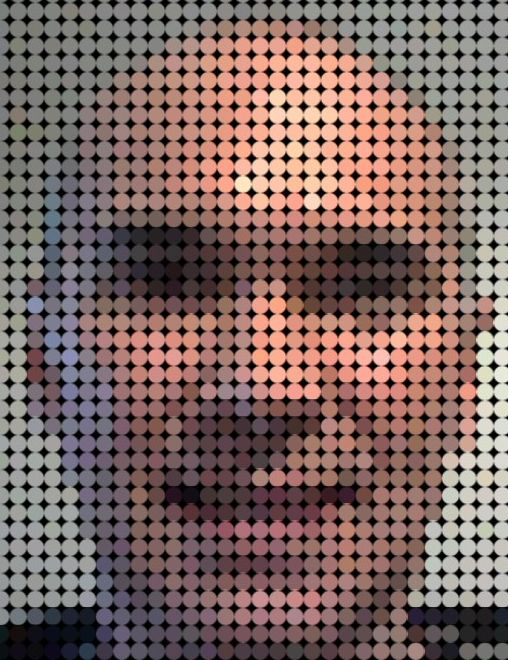 I like a wide variety of music, including indie-rock, post-punk, alternative, new wave, classic rock, prog-rock, electronic, blues, R&B, soul, funk, honky tonk, reggae, dub, afro-pop, cajun, celtic, and a variety of world music. I've lived in Chicago since 1997. A couple things that drew me to this city were the great musical history and vibrant live music scene. I grew up in Cincinnati at a time that there were a couple good radio stations (WOXY & WAIF) which both played a big part in my love of music. One of those stations was a listener supported, community station, and the other one was an independent commercial one. I enjoy helping with the development of a great community radio station here in Chicago.

You can listen to Joe's two most recent shows here.