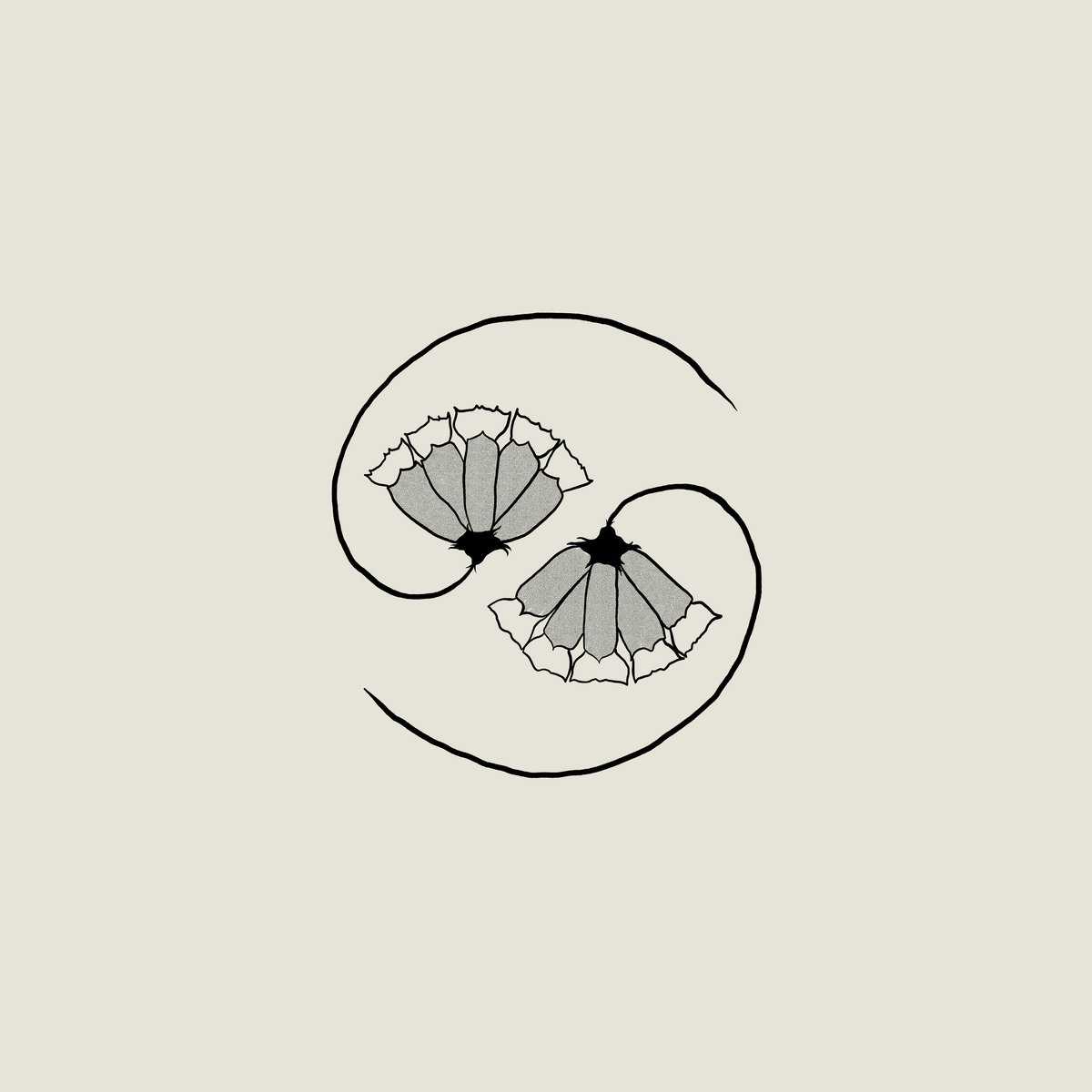 Eddie writesTake Two: “Back On The Chain Gang” (The Pretenders Vs. Selena)

For this entry, we take a look at “Back On The Chain Gang”, a song about loss originally written and recorded by one-half of the original Pretenders, and a slightly sunnier Spanish-language cover performed by Selena over a decade later.

It was a tough time for the Pretenders when they stepped into the studio to record “Back On The Chain Gang” in July 1982. Only half the band was around; singer/songwriter Chrissie Hynde and drummer Martin Chambers. The previous month, they kicked out bassist Pete Farndon due to his drug issues and guitarist James Honeyman-Scott died of a drug overdose only a few days later. (Farndon would die of a heroin overdose the following year.)

Hynde was feeling the pressure from the music industry as her profile rose higher. “I found a picture of you, o-o-oh, o-o-oh/Well it hijacked my world at night” references her estranged partner, The Kinks’ Ray Davies, as she was pregnant with their daughter at the time of recording. Hynde would dedicate “Back On The Chain Gang” to Honeyman-Scott and would become one of their signature songs, never losing its emotional punch.

Eddie writesTake Two: “You Got the Love” (The Source and Candi Staton Vs. Florence + The Machine)

The Original: The Source and Candi Staton

By 1986, singer Candi Staton, a working musician since the mid-1950s, was a born-again Christian whose heyday seemed to be behind her (The 1976 single “Young Hearts Run Free” is her most successful song in the U.S). She had left Disco and R&B to record and perform gospel. However, she was approached to record this song for a video about weight loss.