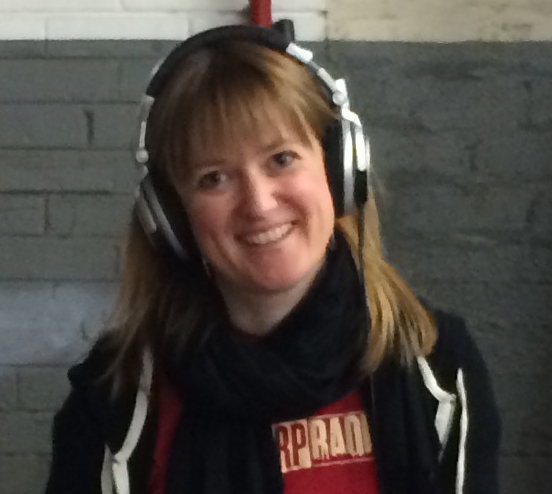 Shawn Campbell is a radio true believer who knew what she wanted to do from the time she was ten years old. She's worked at an array of radio stations in and around Chicago, and founded CHIRP in 2007. She's currently the station's general manager.

Shawn's love of pop songs is likely attributable to the fact that her Mom repeatedly played the Beatles' 'Rubber Soul' album from the day she brought her home from the hospital, while her appreciation for old school hip-hop can be traced directly to the surprisingly adventurous small town top 40 station she listened to in junior high and high school. She invites you to believe in radio once again, whether in broadcast or online form.

You can listen to Shawn's two most recent shows below.