1:09pm illiomote What is?? from Sleep Asleep (Ultravybe/Speedstar) Add to Collection

Entries categorized as “Best Albums of the Year” 392 results 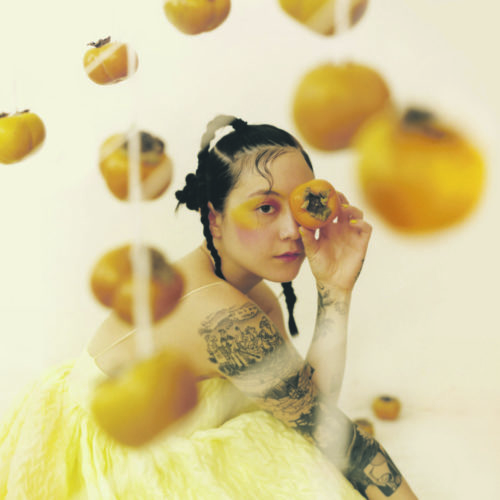 Throughout December, CHIRP Radio presents its volunteers’ top albums of 2021. Our next list is from DJ Owen Harris.

Leave Love Out Of This by Anthonie Tonnon (Rough Trade) 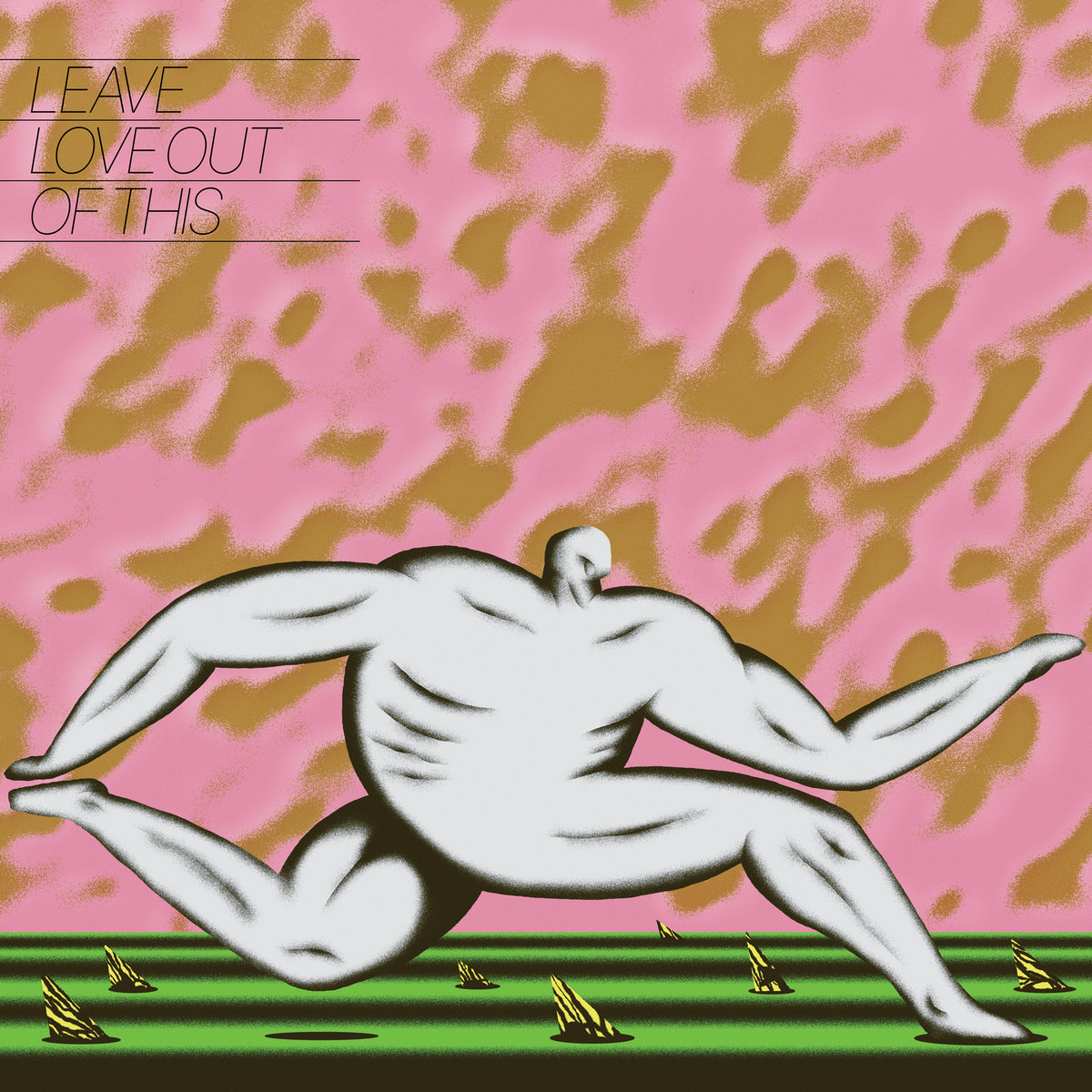 Throughout December, CHIRP Radio presents its volunteers’ top albums of 2021. Our next list is from Music Co-Director Allison Parssi.

When going back and thinking about my favorite releases this year I asked myself, what albums did I come back to in my free time? What would I listen to on my commute to work, while I cleaned the house, while on a bike ride? There were a lot, and I didn’t limit myself to a set number. Many of them break genre barriers. Many are emotional. Many are danceable. All of them are beautiful. 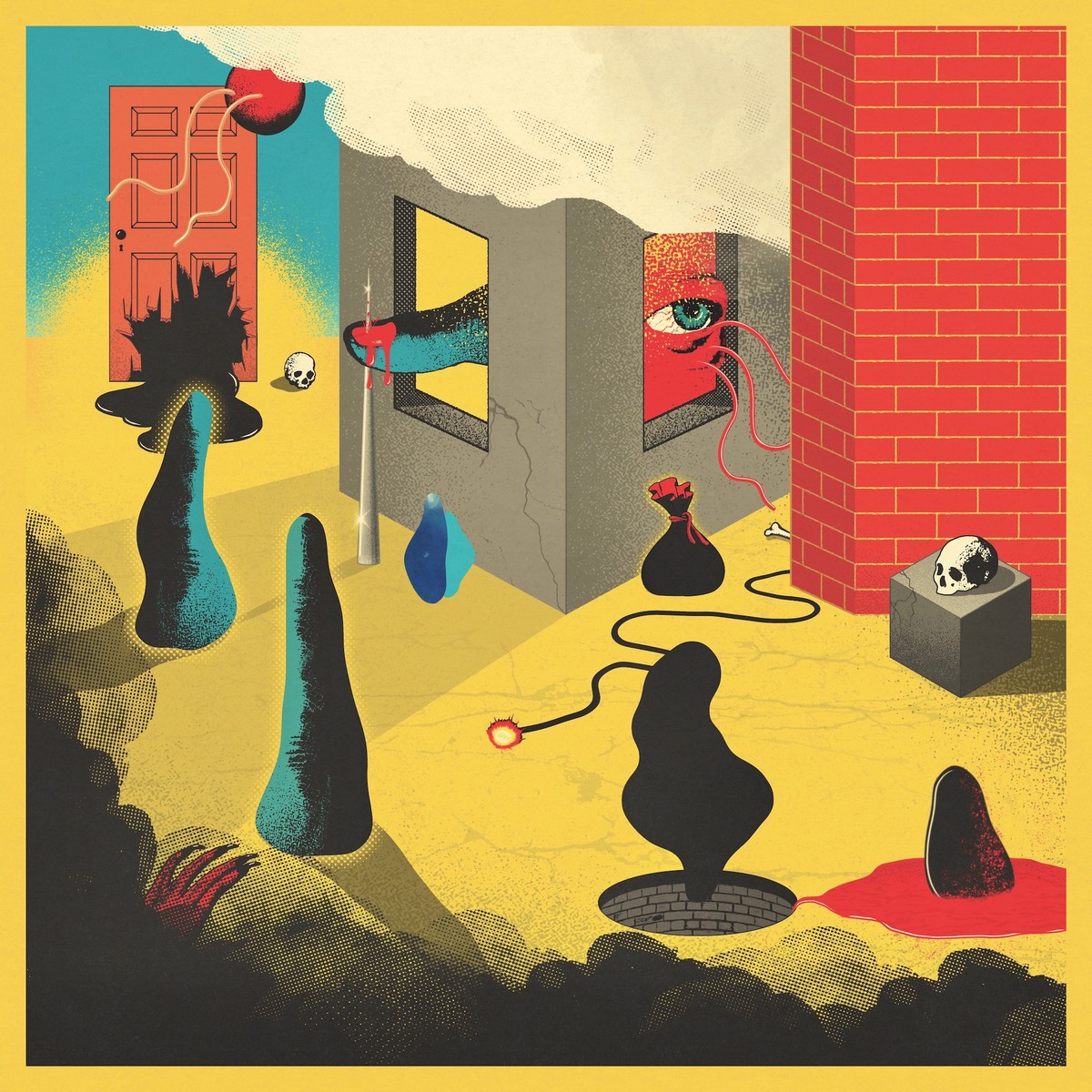 Chicago rockers are back with their high energy sophomore release. Arthhur pairs witty and political lyrics with a cacophony of sounds you can’t help but dance to. The project is ambitious in the best way. What else can you say of an album that successfully combines elements of disco, funk, soul, punk, and krautrock? The group’s ever-expanding imagination takes center stage and brings the listener on a wild adventure with them. 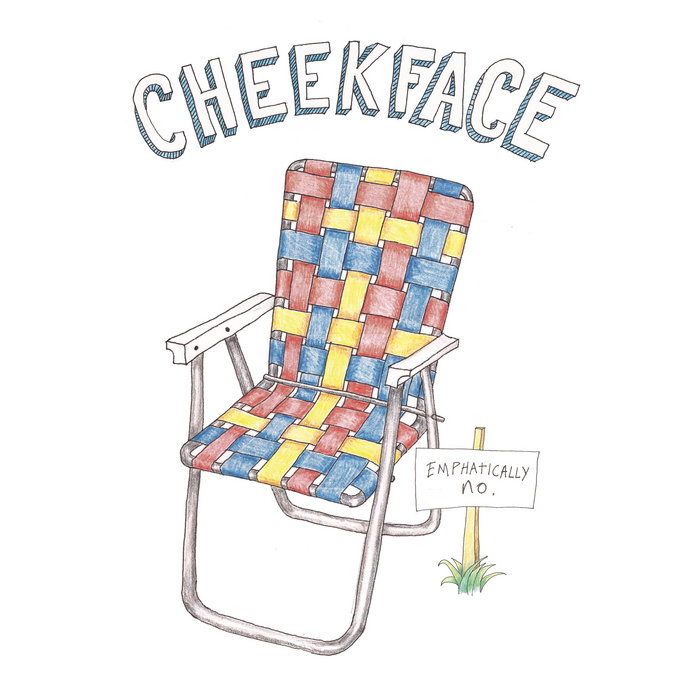