11:57pm Matthew Sweet and Susanna Hoffs Everybody Knows This is Nowhere from Under the Covers Vol. 1 (Shout! Factory) Add to Collection

Podcasts on the topic of “Partying” 1 results 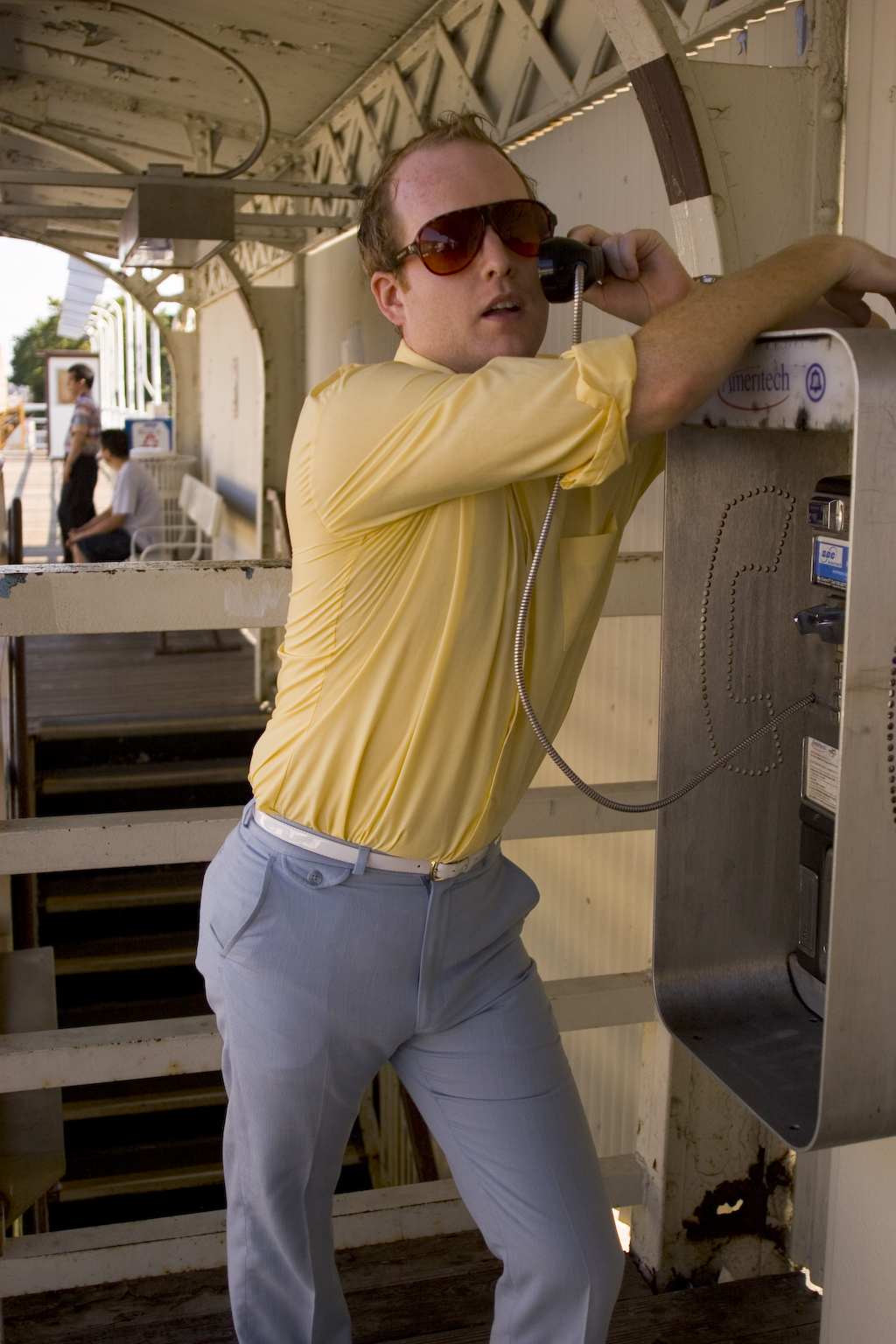 Sean is the creator and host of The Blackout Diaries a show where comics plus 'real' people (cops, priests, teachers, etc) share true drinking stories and answer questions from the audience. He has been featured on Comedy Central and named the best standup comic in Chicago by several publications. He was also named Best Drunk by The Chicago Reader (2014). On stage, he shares wild, hilarious stories, while showing multimedia from the events: photos, videos, voicemails and more. Last year he combined many of these stories into a sold-out, critically-acclaimed one man show, called Never Been to Paris, about the last 10 times he nearly killed himself by accident.