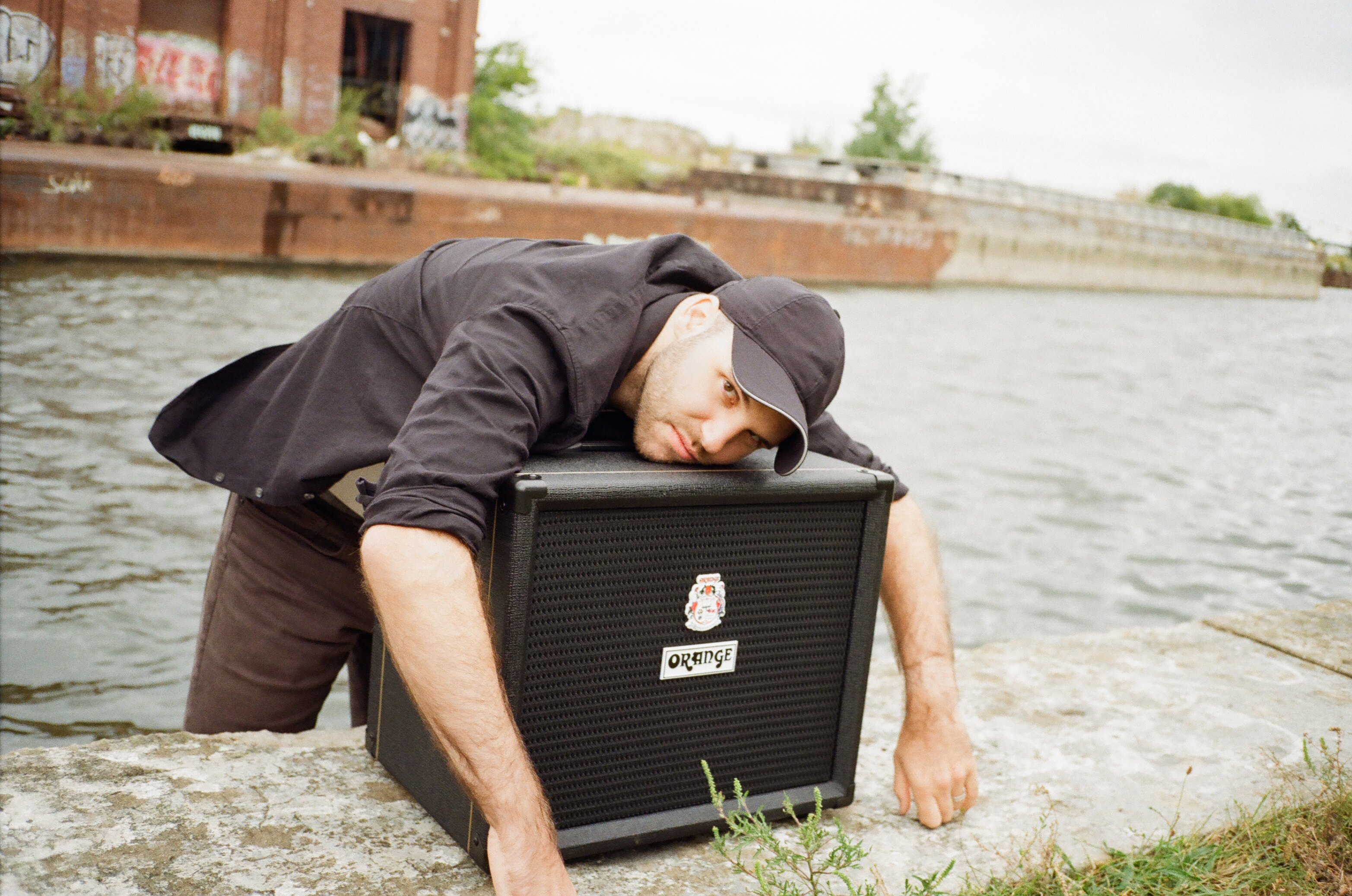 This week, Features Co-Director Mick R speaks with Chicago-based artist Jordan Reyes. They discus his new album, Everything Is Always and how an antipsychotic drug led to an overwhelming obsession with death, how zen, zaza meditation and drone metal helped, and his collaborators.

Jordan Reyes will be celebrating Everything is Always at a release show held at the International Museum of Surgical Science on November 4, 2022.

"I talked to my general practitioner about everything that I was doing and we did a bunch of tests. He said, well, you're physically fine but there's something going on there. It's advice you wouldn't expect from a doctor, but he just told me to make music every day. So I was like, this guy's pretty smart and I know that music has helped me in the past, and I'm trying to wrangle all of these ideas, so I started working on Everything Is Always and what would be Everything Is Always." - Jordan Reyes 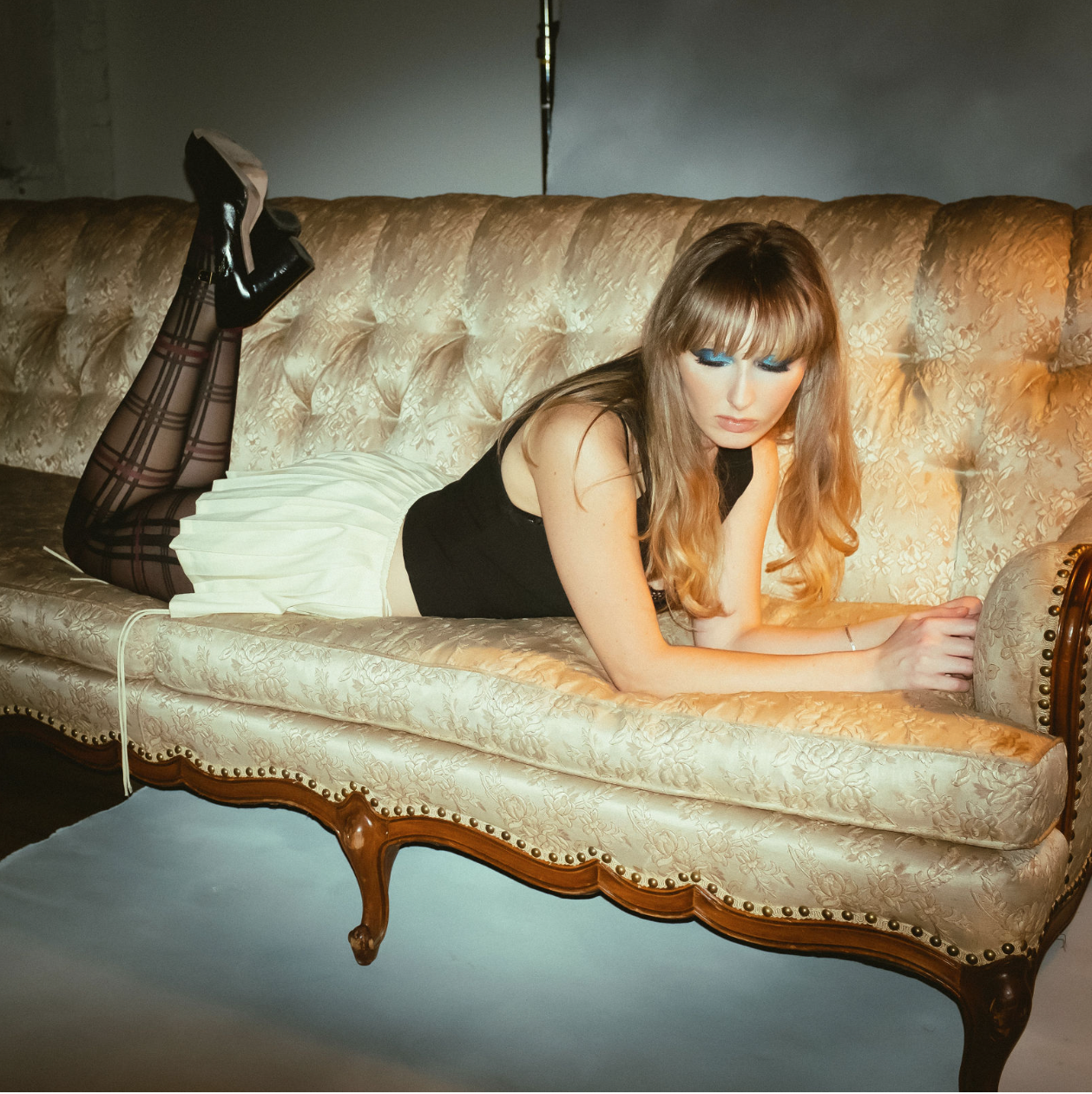 Liska is a Chicago-based singer and songwriter with a fun and bright DIY sound. She talks with Features Co-Director Mick R about her latest EP La Boom, her greatest influences, and what it was like growing up in a family of professional musicians.

Liska will be playing a special Halloween show at Golden Dagger in Chicago with Modern Nun and TheUpDowns on October 30, 2022. Tickets can be found at goldendagger.com.

La Boom was self produced and released.

"I like to think of myself as super badass, but I know that I do not come off that way. Because I'm always thinking like, 'Wow, I'm really giving like 'Scorpio Rising' death glares,' and then everyone's like, 'You're so cute!' ... So I've now leaned into that." - Liska 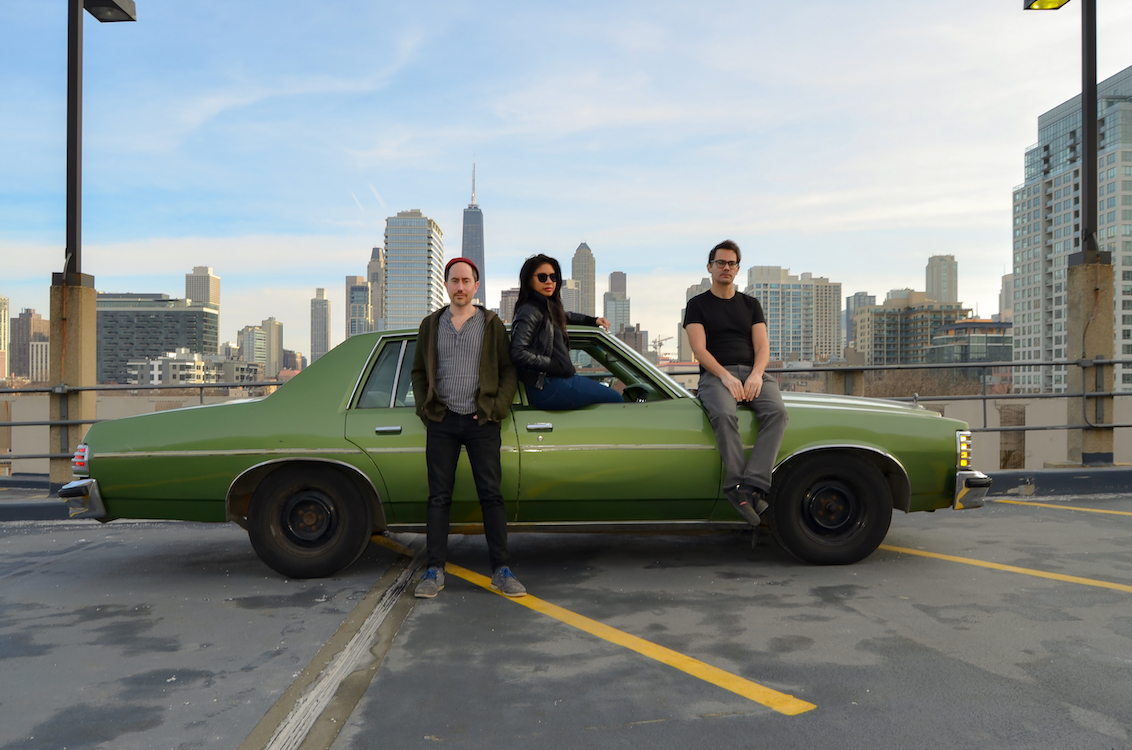 This week, Features co-director Jessi D speaks with Venus Laurel and Konstantin Jace of Chicago art rock band Moritat. They discuss how cohabiting with drummer Corey McCafferty in a two-flat during the majority of their time as a band allowed them to experiment creatively, how their sound has become more refined in the decade-plus they've spent together, and the five year writing process for their most recent album, Vermilion.

"It's just there's so much change at once in the world, through a pandemic and nervous politics that it's just - writing music and doing art in the middle of it, you absorb whatever's happening. I mean, you're dealing with the world, [...] it's a fight against death, really. [...] All the changes that you're dealing with it as an artist and a musician, it's all gonna bleed in because you're really synthesizing the world." - Konstantin Jace 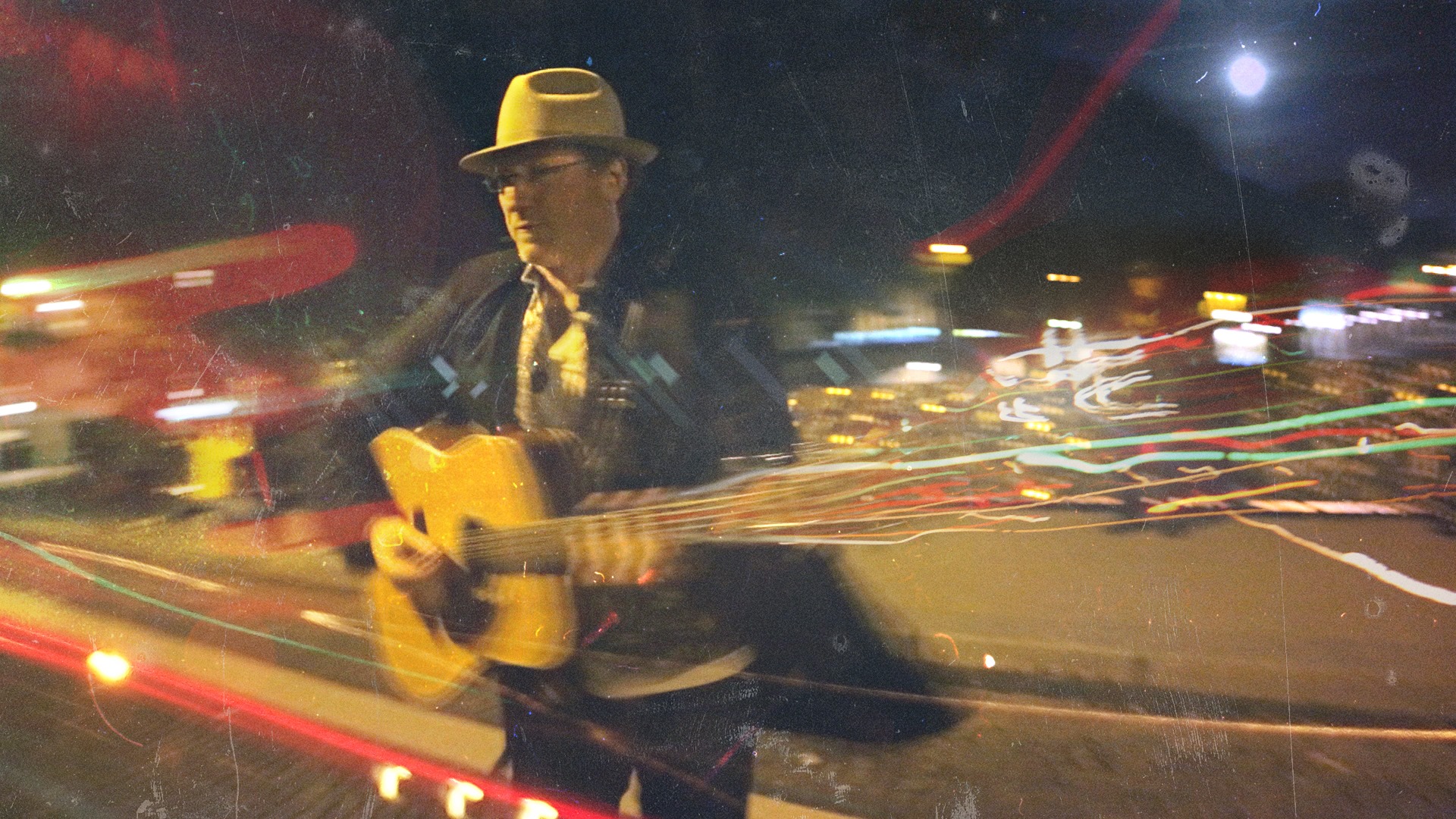 This week, Features contributor DJ Ninja speaks with Chicago artist Al Rose. They discuss his eighth album, Again the Beginner, his spontaneous and in-the-moment setlist planning, how he future-proofs his protest songs, and why he doesn't play the flute at shows anymore.

"The fun part is because of the release and catharsis. I still kinda drum up the rage that happens when I wrote the song, but the release is fun. Because playing music, anybody who's ever been in a band or is watching, it looks like the musicians are having a really good time playing, whether it's a quiet thing or a loud, raucous thing. I will say from experience that it is fun; it's great to be in a band and make noise like that." - Al Rose 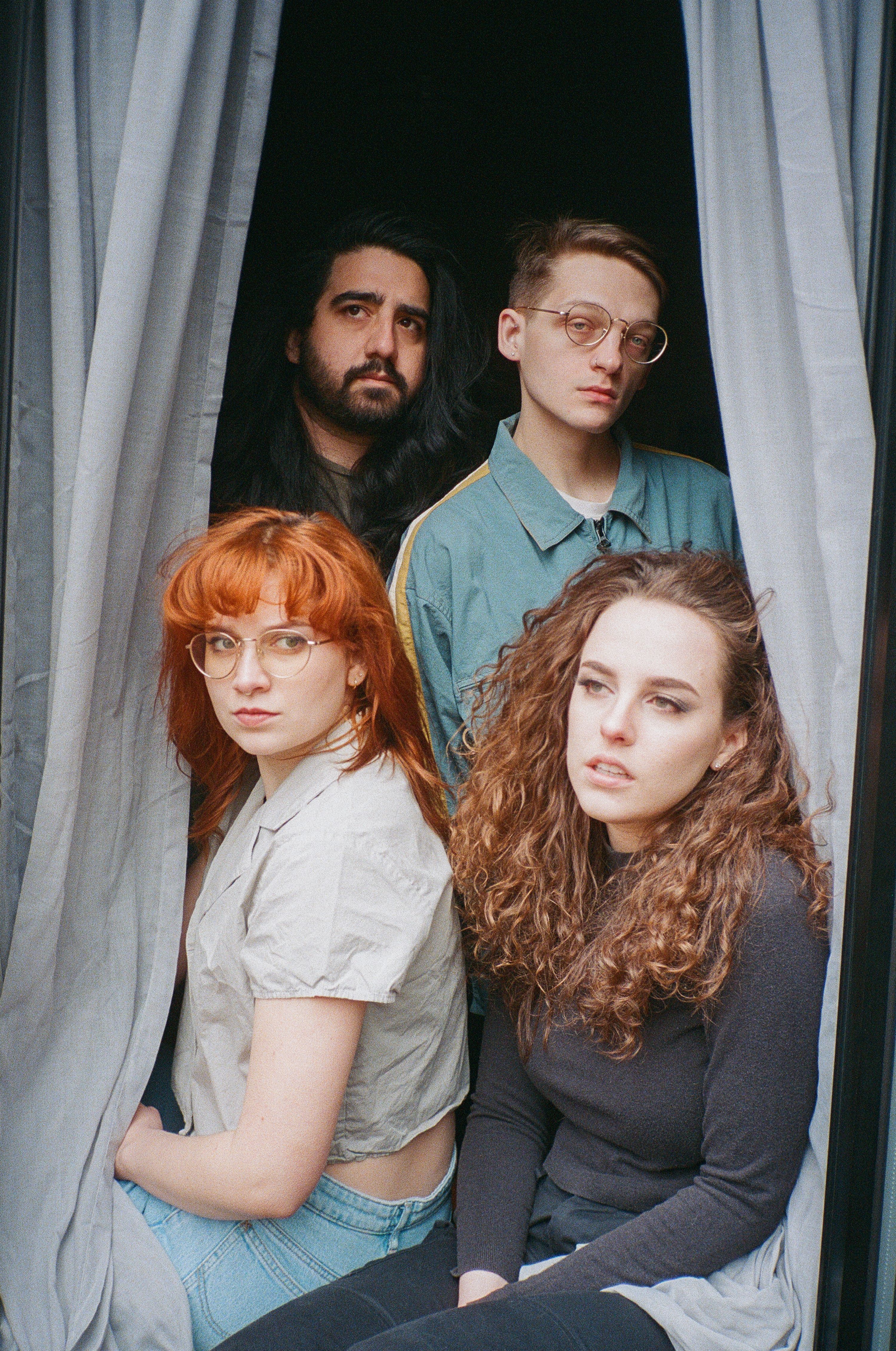 This week, Features contributor Matty G sits down with Christine Goodwyne and Nicolette Alvarez of emo/indie rockers Pool Kids to talk about their self-titled album, the hurdles they encountered in releasing it (including a studio flood!), how they made their way up from Florida to call Chicago home, and much more!

Pool Kids self-titled album is out on Skeletal Lightning.

"Well, we definitely lucked out... [It's] like we showed up and we had this huge extended family of people that welcomed us in and were like, 'Hey, do you want to start a band with us? Hey, do y'all want to go to the show with us?' We were really able to just tap into this whole network of friends and artists and it's been really, wonderful since then." - Pool Kids, on arriving in Chicago from Tallahassee.