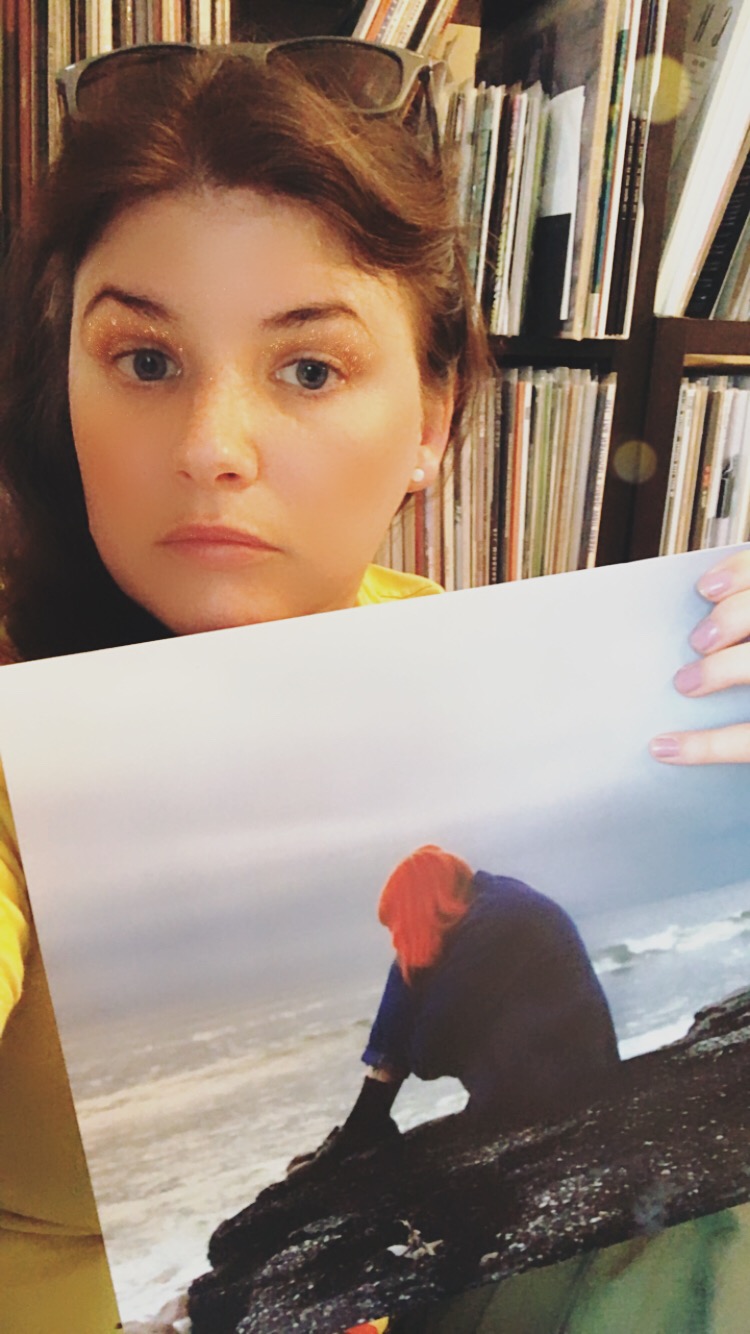 VINYL RULES: or My Pandemic Project of Listening to My Entire Record Collection

A vinyl collection is a funny thing. Lots of people have them, but what is remarkable is how unique everyone’s collection is. Each collection will tell a story, almost too personal, if you allow it to. Each record is a little slice of life; what you were doing when this came out, or what little apartment you lived in when. Sometimes it’s a particular emotion or memory that you tie an album to. Sometimes good, sometimes not, but either way, it becomes a collection that is uniquely yours.

I started collecting vinyl in college, to play on a little Crosley, similar to the Fisher Price one I had as a kid. It started out innocently enough; I’d only collect my top ten records of all time. But as more music I loved was released on vinyl and the more I was exposed to life, the bigger the collection became.

At some point while living in Chicago, to curb the amassing collection, I made a new rule that I could only buy records by artists that I had seen live at a show. This was a good rule as a way to make me go to shows even when it was freezing out, and maybe even talk to the band at the sometimes awkward, sometimes amazing merch table. And so the little collection grew larger. Then I got married, and my husband has added his musical taste to mine and so, 12 years into marriage, I ended up with a lot more jazz, Dua Lipa and Katy Perry than I ever imagined for myself.

I’ve always had weird little rules about vinyl. It would bother me, for example, if I only listened to the A side and I have to compulsorily, methodically listen to the B side before it gets put back on the shelf - even if there’s days or weeks in between. And, whenever I buy anything on vinyl I have to listen to it at least two times through before it goes into the “current” section where it stays for the whole year as a new purchase. I also religiously document everything on Discogs. So, when the pandemic started and we were locked in the house, I naturally had to make some more weird rules about vinyl listening….

On March 21st, 2020 I started my A-Z Challenge. Over 798 days I listened to 594 “pop/rock”  records of the apparent 990 that I own. I seriously encourage you to try this. If you want to make it therapeutic, journal while you listen. In less than a month I had listened to my first Ikea cube’s worth of vinyl - approximately 66 records.

My record collection starts off with my personality in spades - A Tribe Called Quest, ABBA, AC/DC, before diving into some deep cuts like Paula Abdul and allllll the '90s Tori Amos albums. And we’re just talking about the A’s - by the time I had reached the B’s, I was on Discogs starting a seller's profile.

I learned that I had amassed five copies of The Beatles Abbey Road?! While that was a top ten for sure, I’m positive that the intention was never to have that many copies. And yes, I love the Beach Boys, but do I really need the "live in a someone’s house" party album? I decided I did not. I sold lots of things that I felt I no longer liked or needed, or things that had value too good to pass up.

I went through the alphabet with no real schedule in mind, taking my time to listen to everything while I paced the house, cooked meals or planted flowers. I discovered things I absolutely forgot about, and reconnected with certain records at points during the pandemic that felt meant to be.

I also made a new rule. I would break up the entire catalogs of artist’s albums based on when they came out, which would sometimes feel like a little side quest! If the record came out during the pandemic it could be listened to anytime during the challenge. This also came in particularly handy when my husband would want to veto The Tallest Man on Earth or Pinkiny Canandy.

Two years went by like this. When I finished Chirp blog entry for my top ten records of 2020 I was in letter “P,” and by the end of 2021 I was in letter “T.” Vacations happened, live music resumed, but I kept going with my personal quest. On May 28th, 2022 I pressed play on The Zombies and finished the pop/rock A-Z Challenge.

I am now in the “female vocalists” section of my collection - where Connie Francis and Ella Fitzgerald hang out. After that, there will be country and Motown, but I can also listen to anything from pop-rock A-Z, plus the new records from this year anytime. There’s still not a real timeline, and since I’m still collecting, I may never finish. To date, I’m about to start a Peggy Lee record.

After this many years in the challenge, I feel more connected to the music I own. I know what’s there, and it doesn’t feel like a place collecting dust or bad memories. I’ve purged myself of all the bad boyfriends, kept some around for the memories, and made some money in the process.

From one vinyl nerd to another, your story is worth it.  Happy Hunting.

Previous entry: Chasing the White Whale: Band, The Kings of the World, and The Big Payback