KSanders writesChasing the White Whale: Band, The Kings of the World, and The Big Payback

It's good to have goals, but at what point does one's pursuit of a dream become an obsessive nightmare? The Captain Ahab's and the Willy Loman's of the world could tell you that keeping your eye on the prize can blind you from the reality of limitations, lack of resources, and just plain bad luck. Yet achievement is not always impossible--sometimes it just never arrives the way you intended it.

In the d(m)ocumentary Band (Iceland), becoming an arthouse success isn't so easy for the Post Performance Blues Band, a spandex-clad trio of women all nearing forty. Despite modest success in their Reykjavik community, they raise the stakes in their ambitions of becoming avant-garde pop stars within a year's time. If they don't achieve their dream, then they'll hang up the act for good. Do Alfrun, Hrefna, and Saga have what it takes to make their dream a reality, or is this just reckless ambition doomed to disappoint? 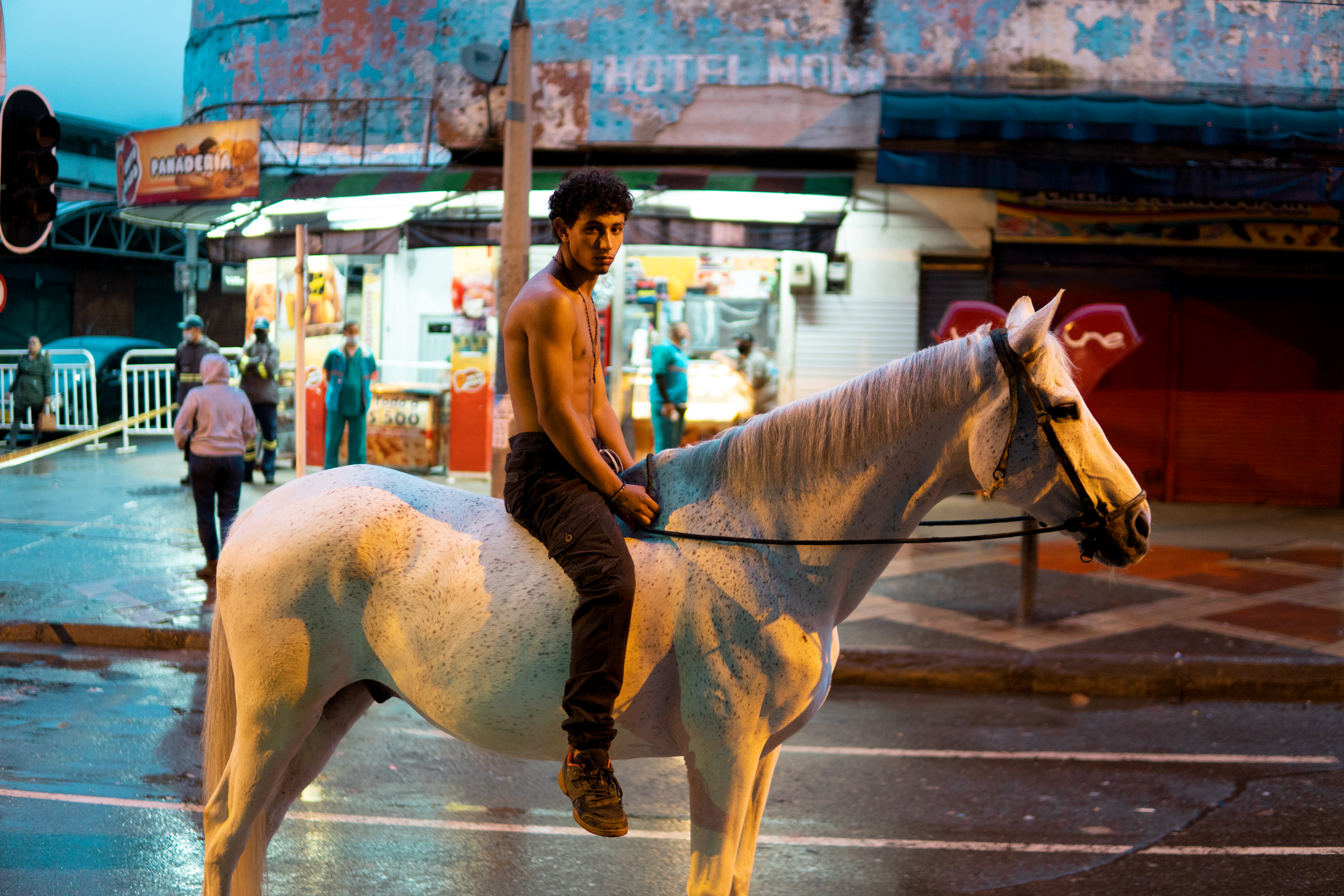 The Kings of the World

In Roger Ebert Award-Winning director Laura Mora (Killing Jesus)'s The Kings of the World (Columbia), streetwise teen Ra gathers his orphaned friends for a road trip from Medellin to the Columbian jungle, where he's been approved of obtaining a piece of land once belonging to his grandmother that had been previously taken away by paramilitary groups. With the chance of finally having a place to call home, these Lost Boys embark on an odyssey of misty roads and muddy rivers that conceal lurking dangers. The allure of reclaiming what is rightfully his is too enticing for Ra to pass up, but at what cost to him and his found family? 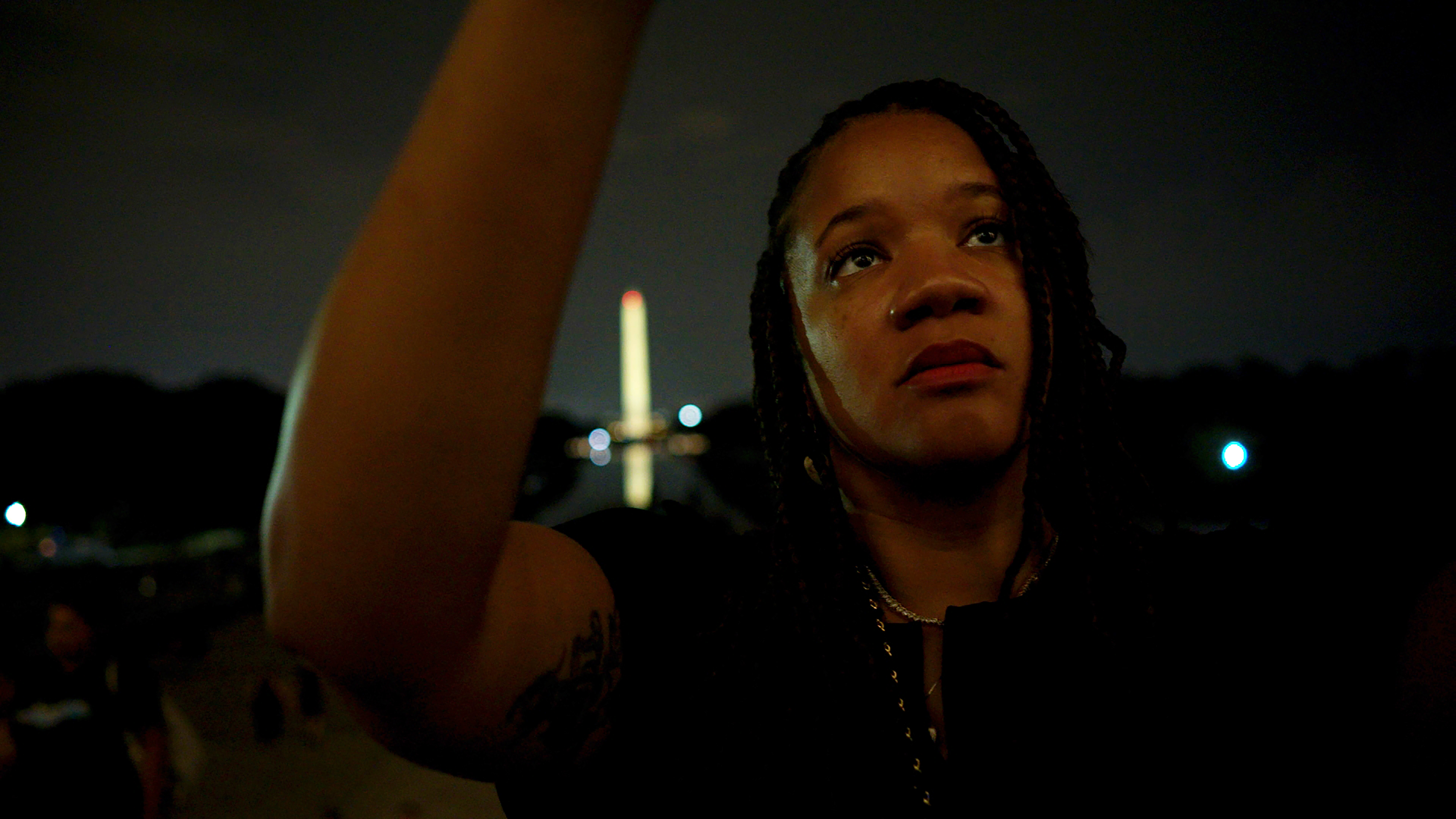 Chicago Alderman Robin Rue Simmons helped create a reparations program for the city of Evanston and in 2021, it became the first to approve such a program for its Black residents. But it didn't come easy. In the documentary, The Big Payback (U.S.), filmmakers Erika Alexander and Whitney Dow chronicle the messy political paths of getting legislation passed that is both supported and opposed by the community it's meant to help. Simmons knows the solution, but can she effectively address the problem(s)?

The goals of artistic achievement, of having something to call your own, of being the stalwart of social change are certainly merited and commendable, but are never easy to achieve. For the Post Performance Blues Band, they have the talent, but not the resources to get their music heard. For Ra and his friends, they have the youthful tenacity to claim what is theirs, but lack the maturity to understand the dangers that lie ahead. For Simmons, she's focused so much on fighting for what she believes is right, yet hasn't considered the detractors who think her goal is unnecessary. It's a learning process for all three scenarios with varying results.

The consequences of their dreams resolve in learning some hard truths. For PPBB in Band, they find strength in failure not only as a performance group, but as individuals. Each member is a thirtysomething woman whose responsibilities vary personally and professionally. Their impressive networking abilities provide them advice on how to succeed, but their attempts often come up short. Yet they don't allow those obstacles to overwhelm them because they believe in themselves.

Ra and his friends lack the wisdom and experience to succeed with their goal. The journey of finding a place to call home leads them to finding other inhabitants along the way who either want to help or destroy them. They've spent their short lives scavenging the streets of Medellin, hustling pedestrians and fighting rival gangs as if it is all just one big thrill ride, but outside of their bubble, the price for such thrills comes at a cost. They're too naive to believe they'll have what is legally theirs in a jungle that "has different plans for everyone."

The plans that Alderman Simmons has for Evanston aren't as black and white either. The history of black communities in this country has only until recently remained incomplete, as harsh racial truths become more visible to the public and social injustices are further discussed. What seems to be a simple solution of providing reparations asks more questions than it might possibly be able to answer: What is an appropriate amount? Who shall receive it? How will it be distributed? The lack of clarity inspires frustrated criticism from both sides of the coin, and Simmons begins to realize that taking on such a task is costly in more ways than one. She can help her community get there though, because regardless of achieving this either by giant leaps or baby steps, she realizes in order to get there, you have to start from somewhere.

All dreams start from somewhere. The question is, where exactly do they end? These films find that the answer is not quite that simple.

Next entry: Vinyl Rules or My Pandemic Listening Project

Previous entry: Out of One’s Depth: Huesera, Fairy Folk, and A Human Position