The days of silent movies and mob entourages are far behind but the facade of glamour and decades of performance remain a centerpiece of Uptown. The Aragon Ballroom, Riviera Theater, and Green Mill Jazz Club bring weekly crowds to the doors that today appear remarkably similar to days long gone. Let's keep our fingers crossed for the ongoing stabilization of renovating the iconic Uptown Theatre. 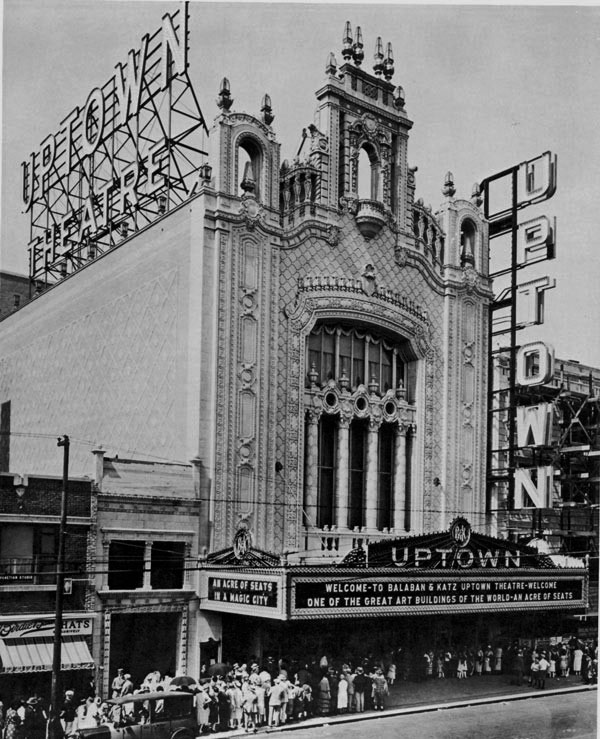 The Uptown Theater is shown above on opening day August 18, 1925. It was said to be "as acre of seats in a magic city." 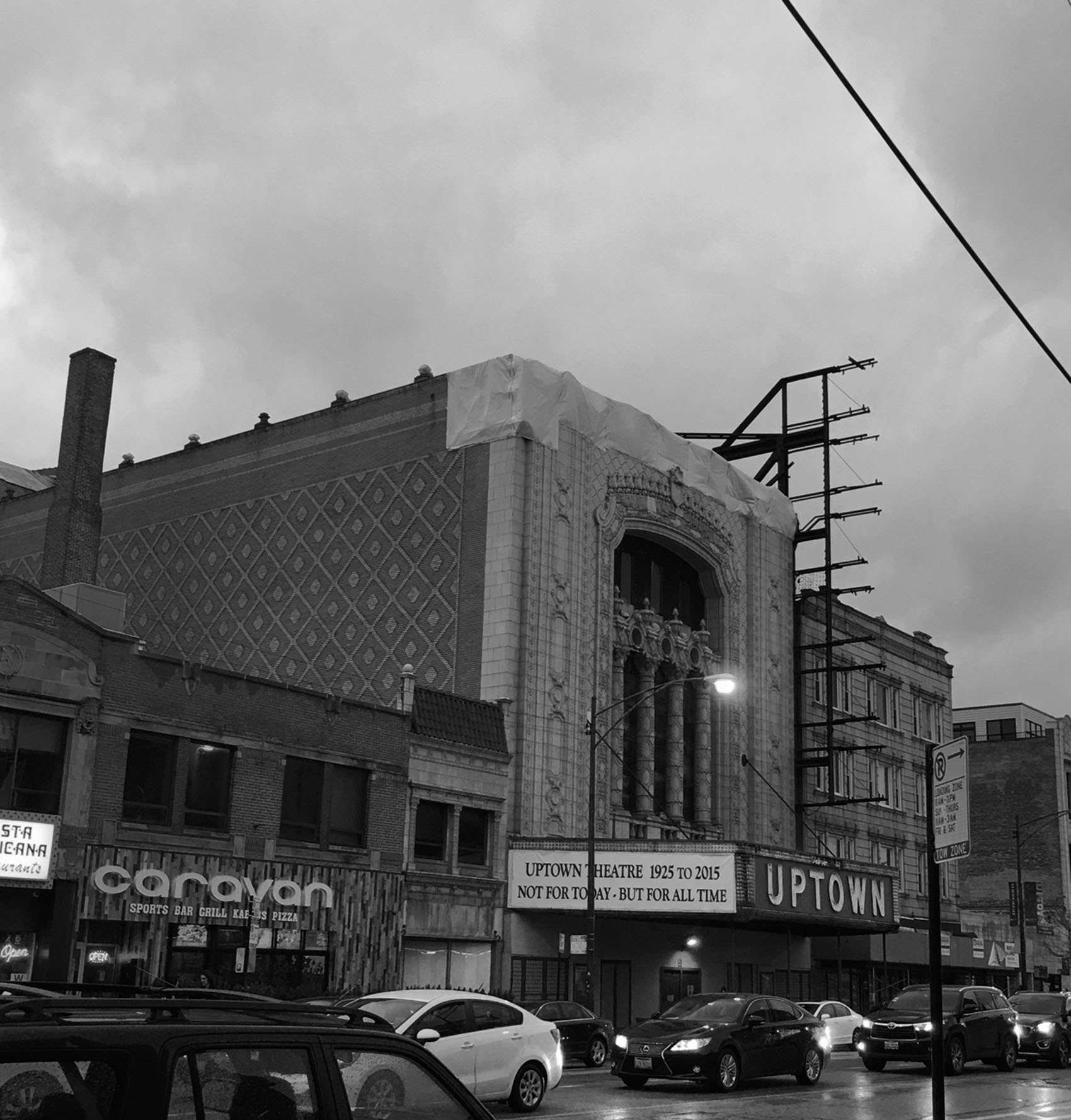 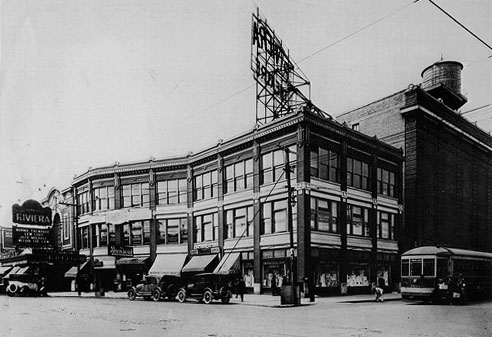 The Uptown Riviera Theater wraps around the Riviera lofts in 1924. 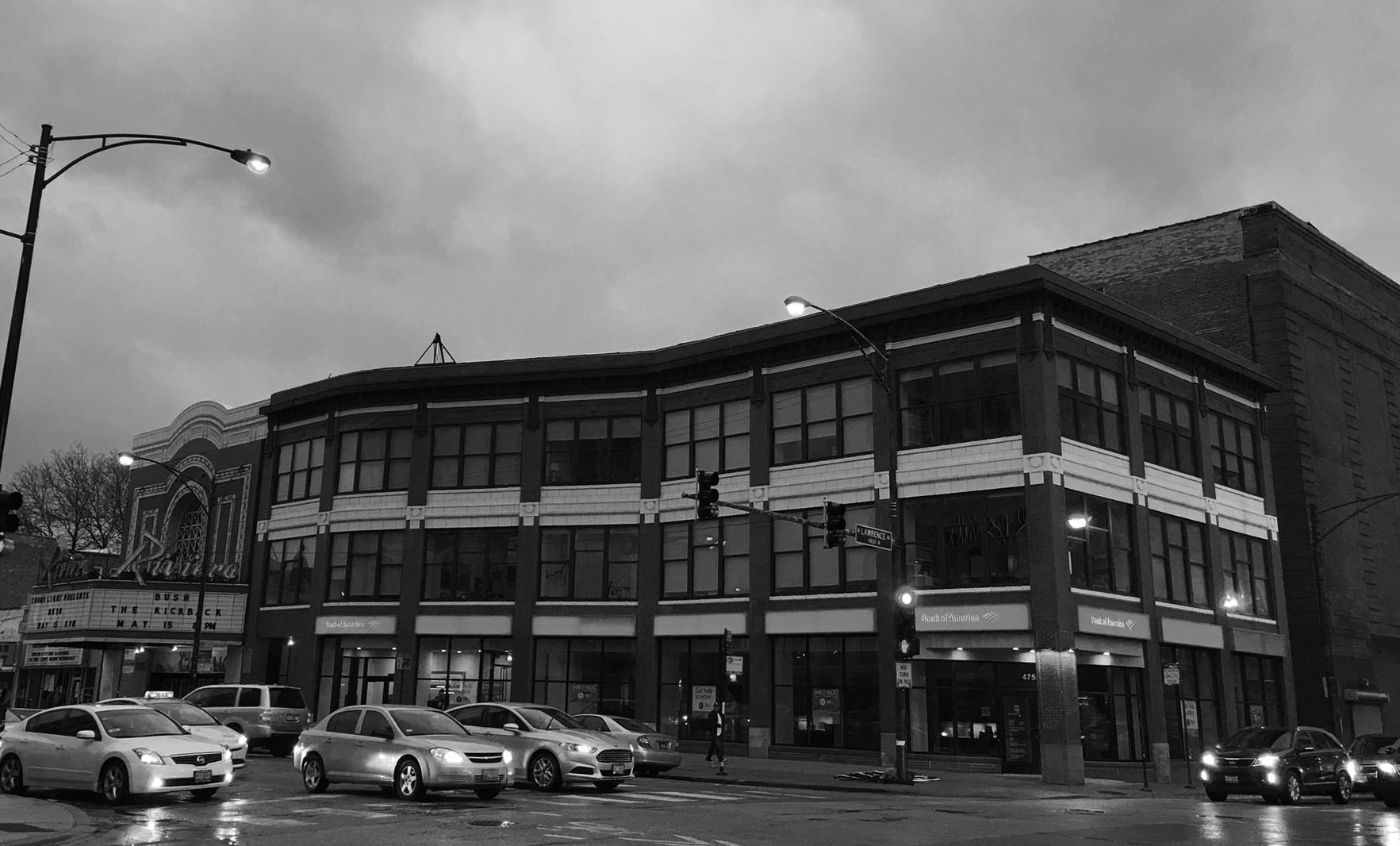 The Riviera Theater and lofts are shown in present day, May 2017. 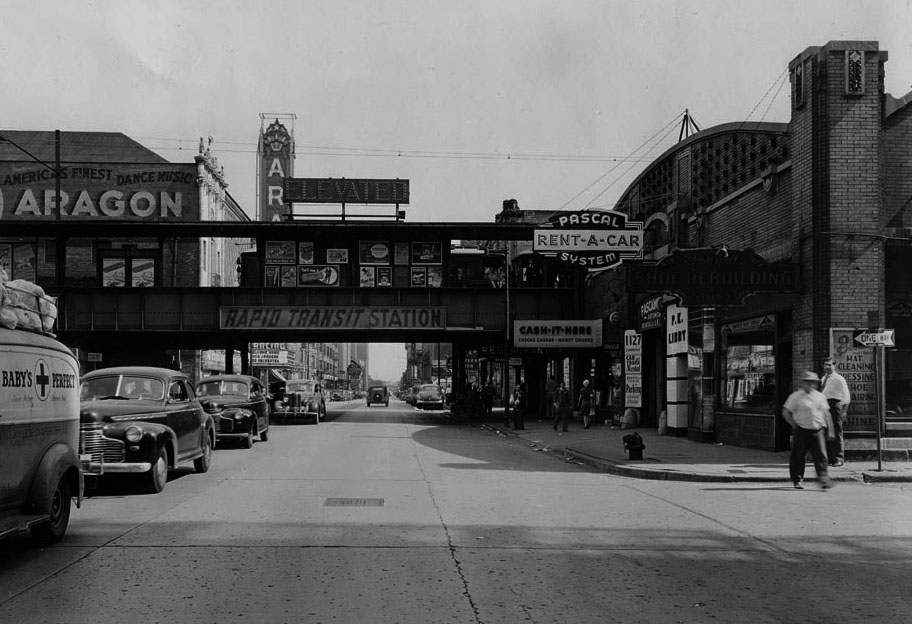 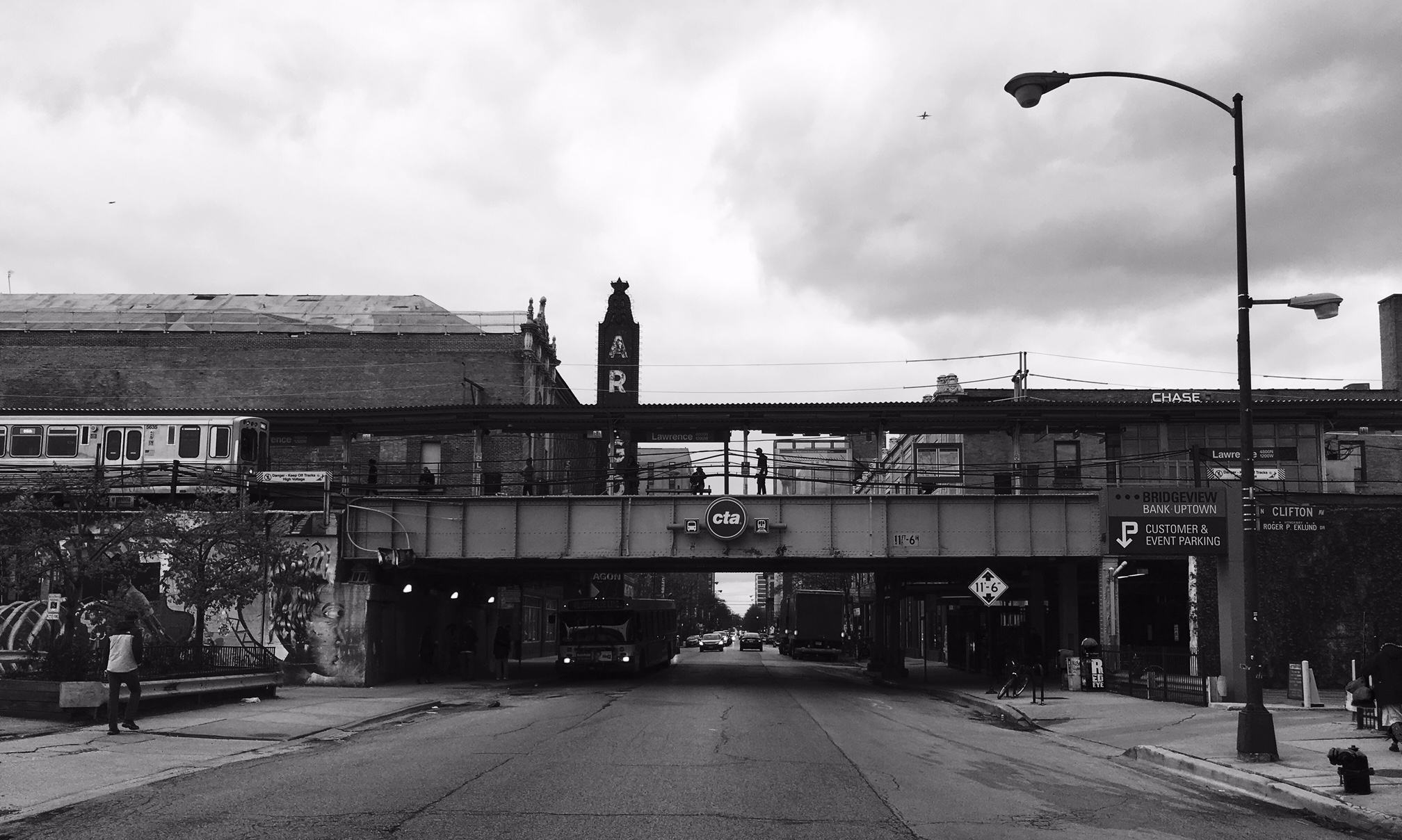 Check out Uptown Update for future details in the neighborhood.

Next entry: @CHIRPRadio (Week of May 8)

Previous entry: The Fourth Wall: The Lost City of Z