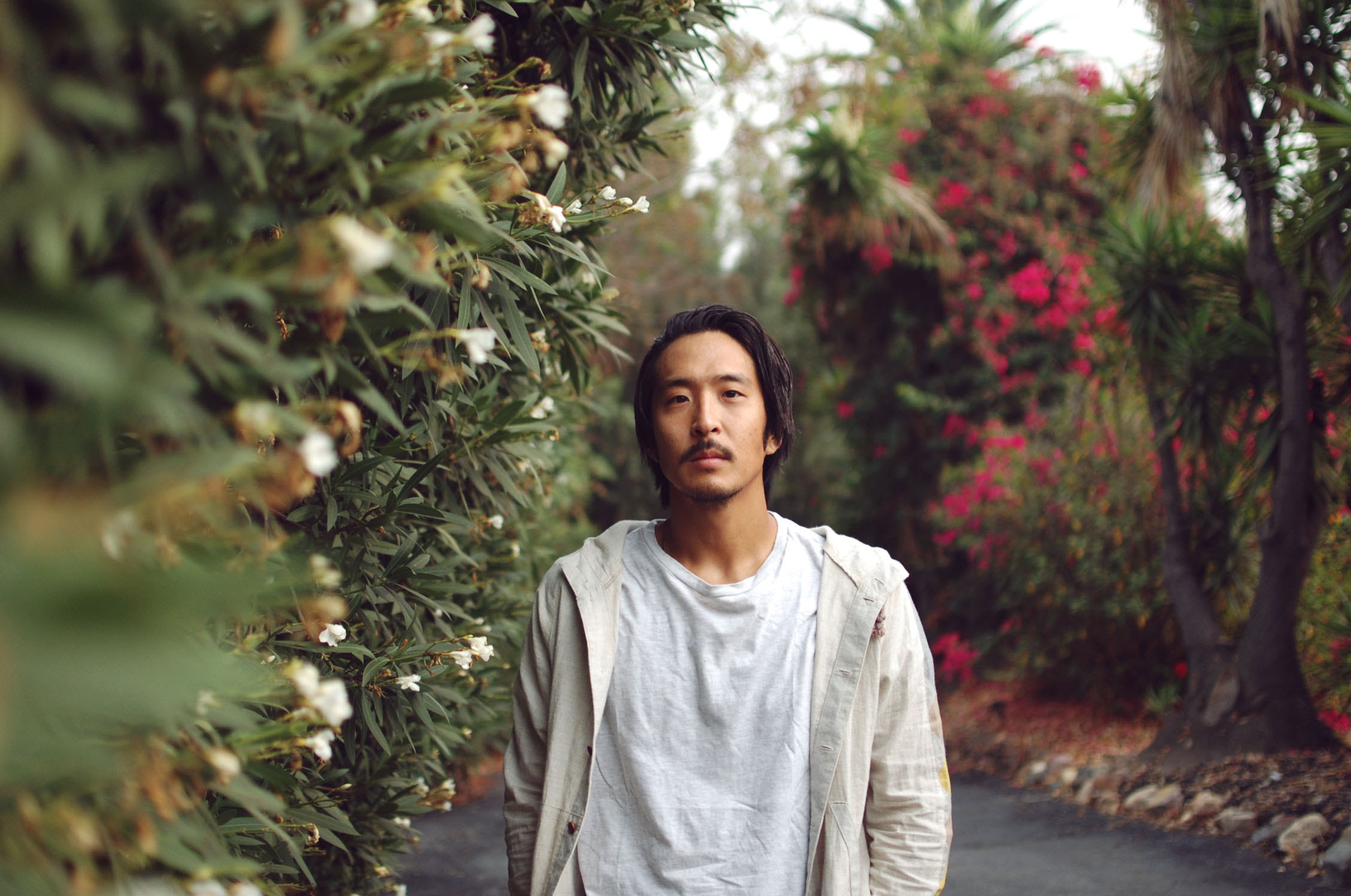 Billy always knew he wanted to be a musician and was inspired by his parent's amateur performances in his home as a child. His career has progressed through a number of different permutations over the years, starting out in the progressive post-hardcore band The Prisoner's Dilemma, and eventually land a gig working with, and touring alongside, the magnificently vibey Tycho.

Now Billy is poised to make a statement all his own with IMAGO, a dreamy and transportive pop record that he fittingly wrote and recorded at night while his roommates were asleep. Check out our exclusive interview with Billy and get some insights into the sonic, psychedelic landscape he has cultivated before the IMAGO drops this September.

Give us an outline of how you went from touring with Tycho to recording and releasing a solo record?

I moved out of Anaheim, CA when I started touring with Tycho back in 2016. When we weren't on the road I would stay with my friends who lived in Union City, NJ where I did the majority of the writing for IMAGO in 2017.

This was the first time in my life where I had an opportunity to completely focus on music without the burden of balancing a job.

The only tricky part was that there was absolutely no room in the two bedroom apartment that allowed for a designated studio. I would have to set up my laptop, audio interface, and my Korg Minilogue that I used as a MIDI controller. If I needed a guitar/bass/microphone, I'd have to grab them from under the bed. I didn't want to burden my roommates with the mess, so I would wait until everyone went to bed before starting.

Despite this minor inconvenience, I challenged myself to make the most out of my mobile studio to try to discover the sound I wasn't even sure I was looking for. My creative process has always emphasized writing the music first, so I sent the demo EP out to a few singers who I thought would work for the project, but nothing came to fruition. It took me some time to realize that I would need to do this myself if I wanted to release this in a timely manner.

How would you describe your music to someone who maybe hasn’t heard it before?

I’ve heard that your parents were pretty good mature musicians and used to sing to you as a kid. What were some of your favorite songs that they used to sing?

The songs that stick out most to me are "Bridge Over Troubled Water,'", "Hey Jude," and "Have You Ever Seen the Rain." My dad owned those chord/lyric books for CCR, The Beatles and Simon & Garfunkel, and he'd love to sing them for our family.

How did your parents initially react to your wanting to pursue music as a career?

Surprisingly, my parents were pretty supportive of my pursuit of music. I attended magnet schools when I was younger and I wanted to become an aerospace engineer, but that all quickly changed when I started to play in bands when I was 13.

I can still feel the nervous uncertainty I felt trying to convince my parents to let me take a month's absence from my senior year of high school to go on tour. It's hard to imagine now that my parents allowed me to go, but I'm grateful for their blessing.

How has your father’s influence help to shape you into adulthood?

I believe that he has influenced me in more ways than I can count. My love for music, nature, and certain foods are heavily influenced by him. I also find myself living out the classic narrative of becoming more like our parents as we grow older.

What is the scariest part about growing up?

Personally, I think what scared me most was wondering if I was making the right decisions in life. The thought of wasted time will always be a frightening thought for me.

What are your hopes for your first solo record?

I wrote this record for myself, free of any expectations. I'd feel accomplished if one song of mine reached one person in the same way other music has done for me.

Any chance for a The Prisoner's Dilemma reunion in the near future?

Any final shoutouts or mentions you’d like to add?

Yes! I'm excited to announce a remix album from IMAGO that should be released in the distant future. I'm excited to have a few friends on the record. I've also been working on a second EP and am hoping to get into the studio to finish it by the end of the year.

Next entry: Take Two: “The First Time Ever I Saw Your Face” (Peggy Seeger Vs. Roberta Flack)