8:33pm Coltrane Motion I Forgot There Was A War On from Hello Ambition! (datawaslost) Add to Collection 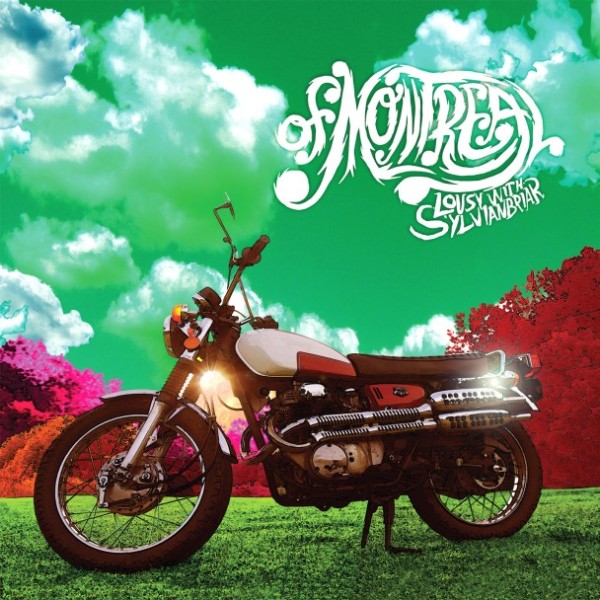 Kevin Barnes’ rolling experimental art project makes a stop at Lincoln Hall (2424 N. Lincoln Avenue) on Friday, May 16th as his band, of Montreal, takes the stage. Cincinnati’s Dream Tiger opens the evening at 9pm, with a set by local party savior DJ LA*Jesus to follow.

Barnes formed the band in Athens, GA in the mid 90s and is considered part of the second wave of the Elephant 6 collective, a group of Athens based bands and musicians signed to the Elephant 6 Recording Company (Neutral Milk Hotel, The Apples In Stereo, The Olivia Tremor Control) that helped shape the sound of indie music in the late 90s. of Montreal’s sound has evolved in many different directions over the years but the common core remains in Barnes’ solid songwriting, foot-tapping rhythms and often complex lyricism.

Previous entry: Weekly Voyages: Friday May 16 to Thursday May 22