8:22am Landshapes Siberia from Contact (Bella Union/PIAS) Add to Collection 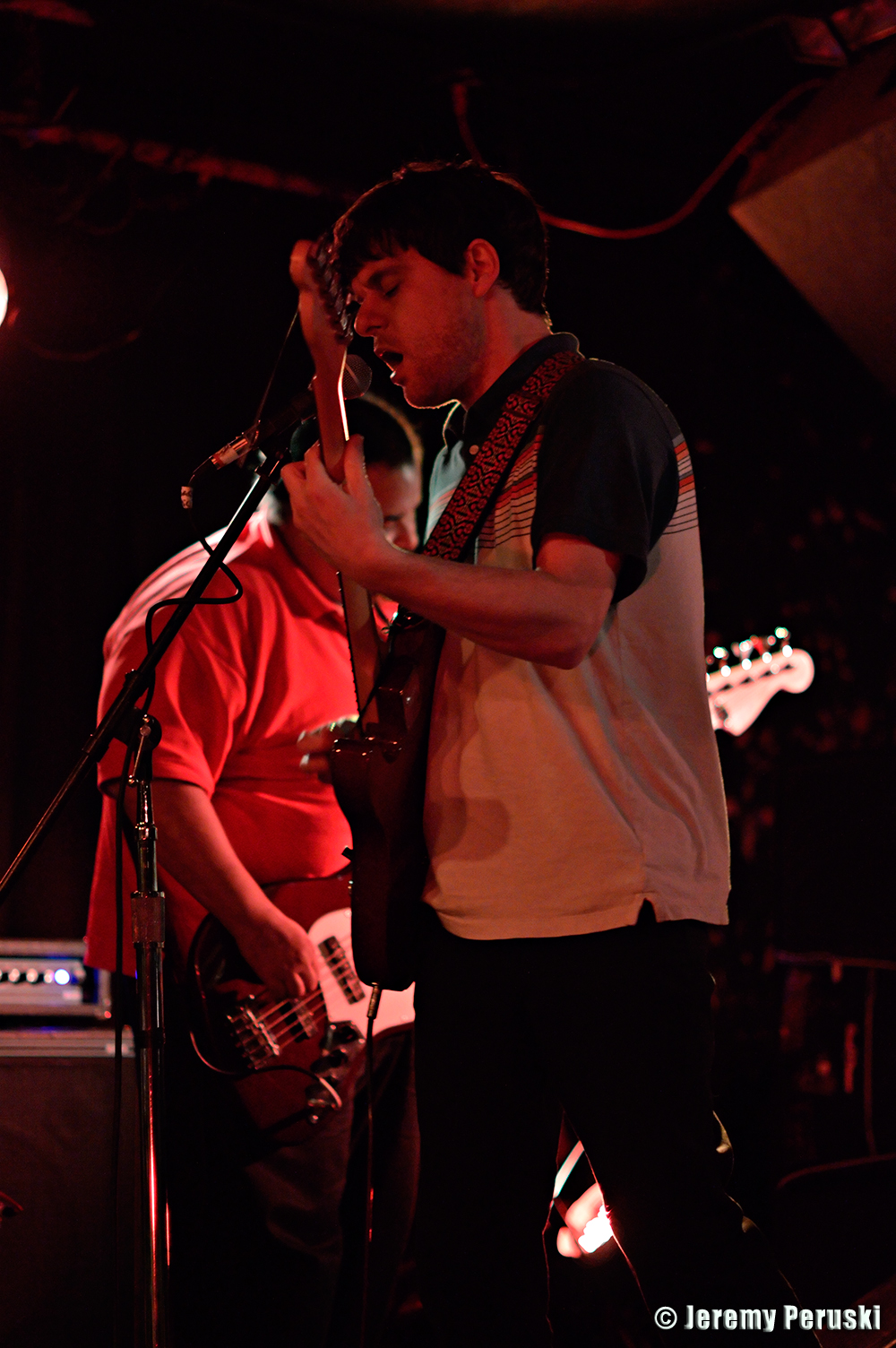 The Empty Bottle was the perfect venue for a Moniker Records showcase on Wednesday, December 5. As many of the artists from Chicago based record company gave the crowd a sample worth savoring. Some of Moniker’s artists in attendance included Ono and John Bellows, Stacian, Lazy, Jealousy and The Hecks. 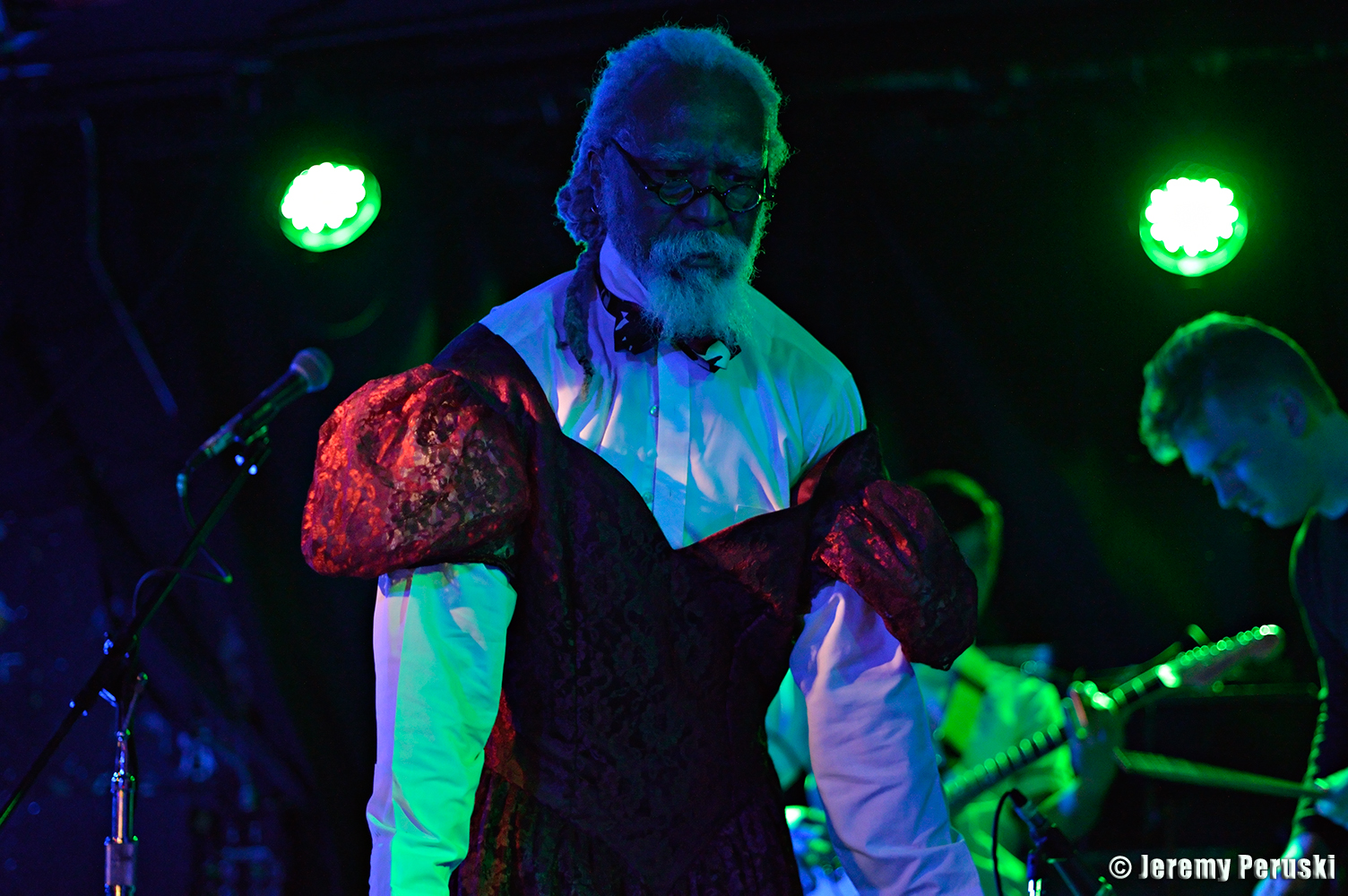 John Bellows and Ono opened the show with an electrifying, dance-inducing collaboration set that incorporated steel foot pedals, a red velvet dress and some extremely creative dance moves. Bellow, who typically performs alone melded into Ono’s outfit effortlessly, performing as the lead for the first few songs of the set and faded into backup for the rest. Ono’s lead singer and occasional steel foot pedal player, Travis Dobbs, took over from there, as he climbed in and out of his red velvet dress. Ono, a three-piece outfit that has been performing together since the '80s, recently released Albino, an EP that incorporates elements from their earlier recordings. 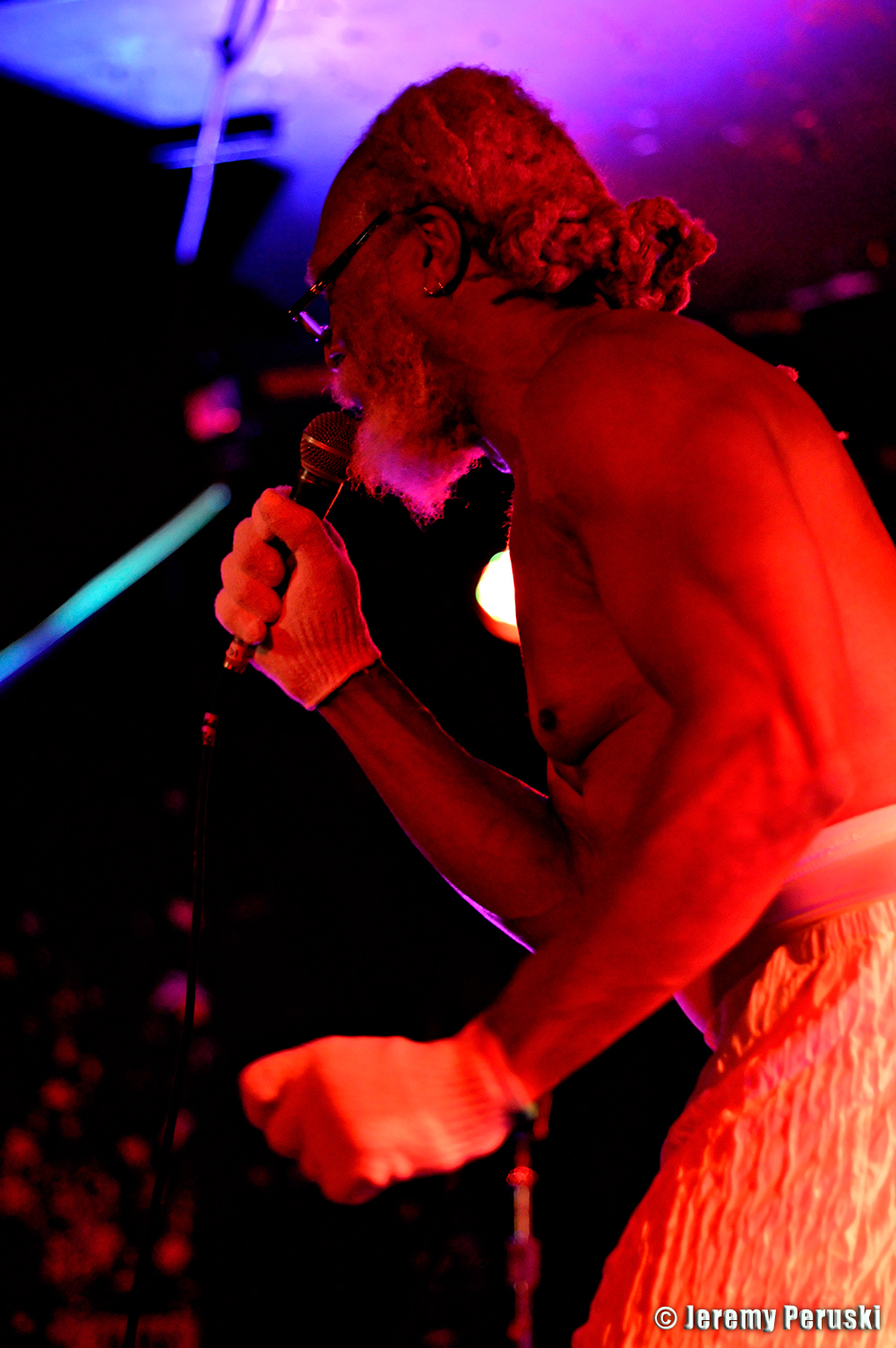 Stacian’s set felt like a mystical adventure, as Dania Luck stood center stage, shrouded in blue and green light. Two dedicated fans encouraged many of the crowd members to join in on a dance session filled with flailing arms, aerial splits and content swaying. 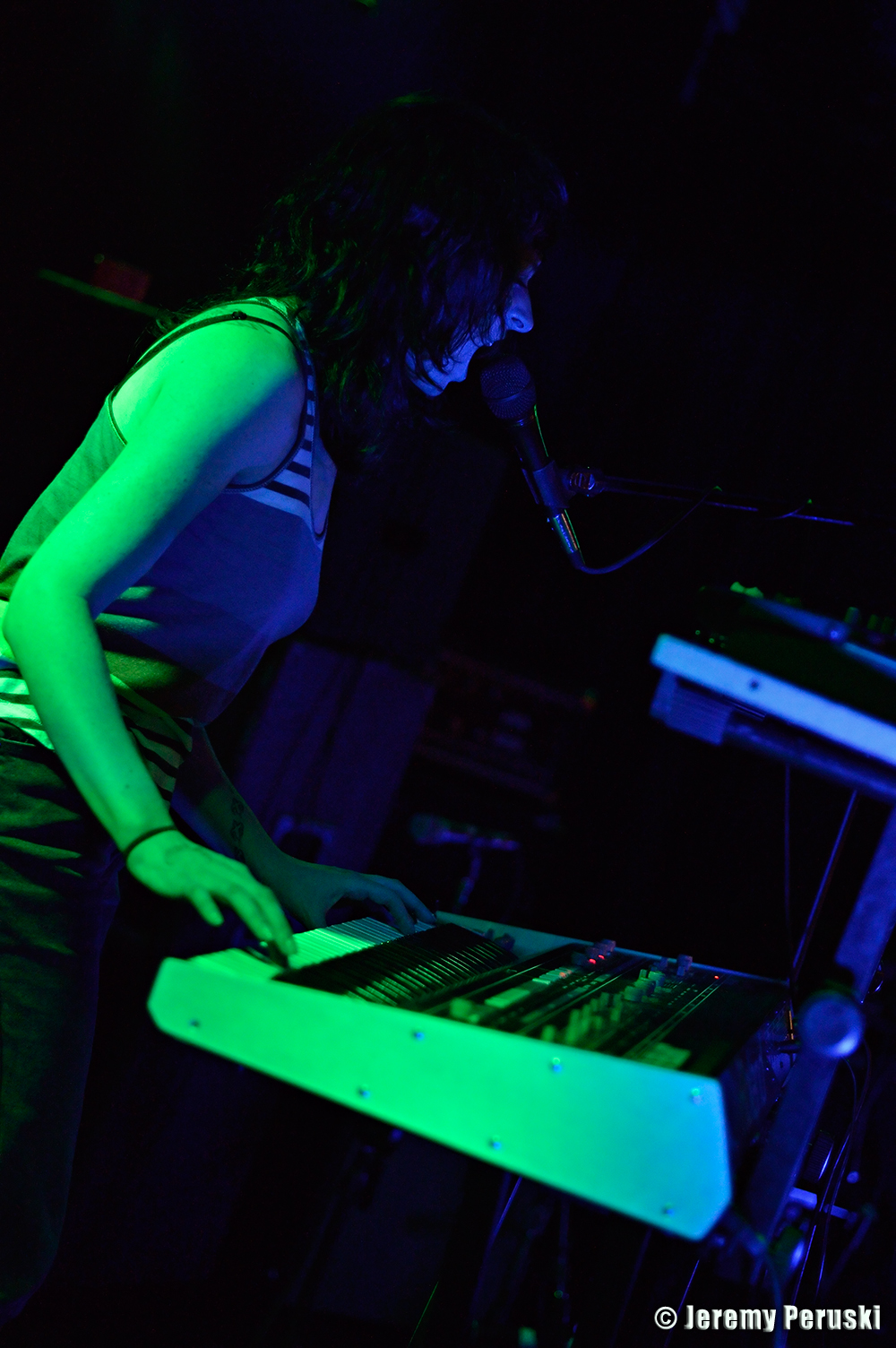 The Kansas City foursome Lazy, kept the energy up with their dual male/female vocals shared between Sarica Douglas and Brock Potucek. Their punk sound was easily distinguishable through such songs as “Boys in the Bathroom” and their new single “Party City.” 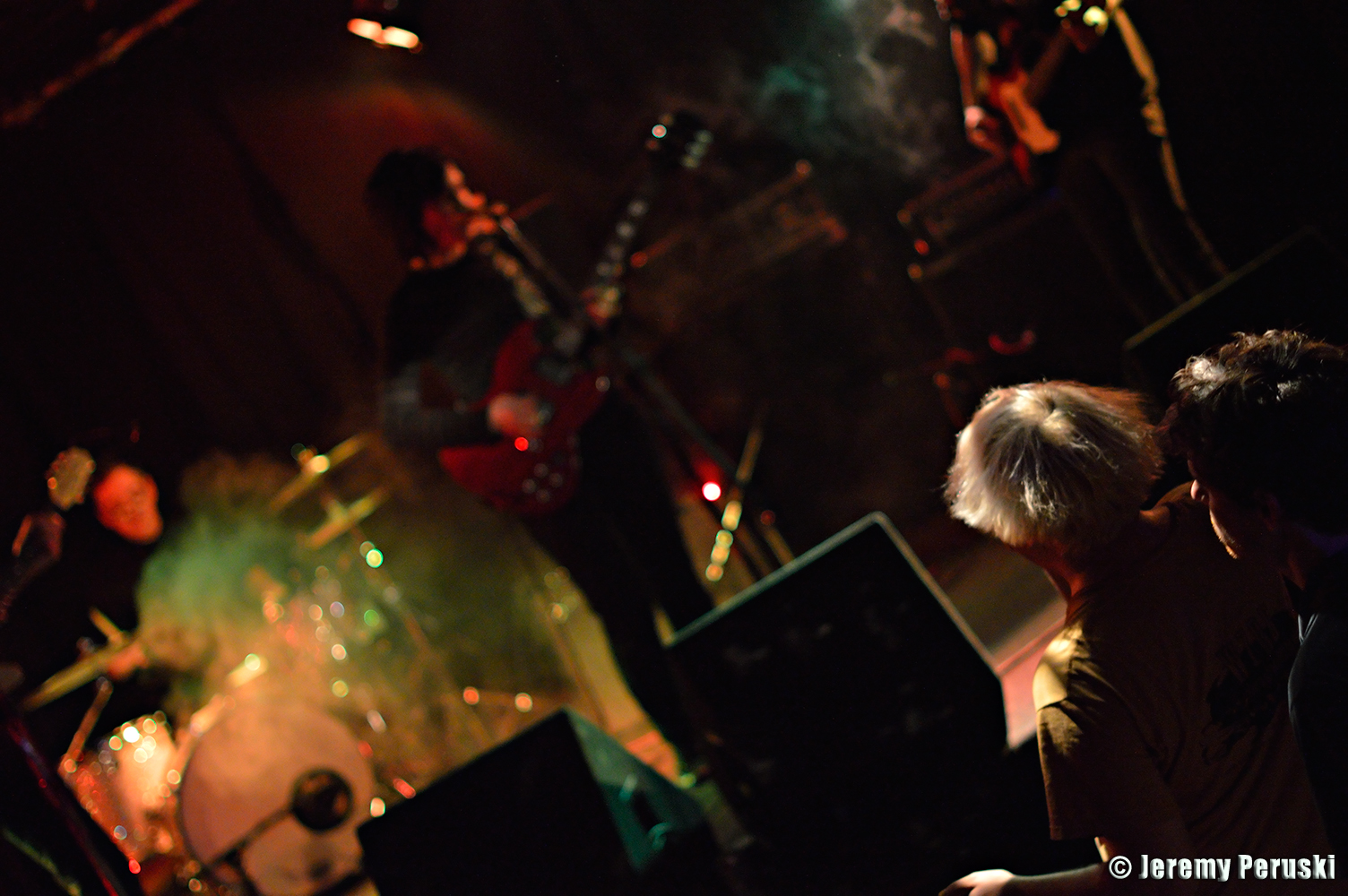 Jealousy, the solo artist from the Bay area (featuring a drummer), got the crowd going with their call and reply vocals. Throughout the set the duo utilized the stage space and connected with the audience. 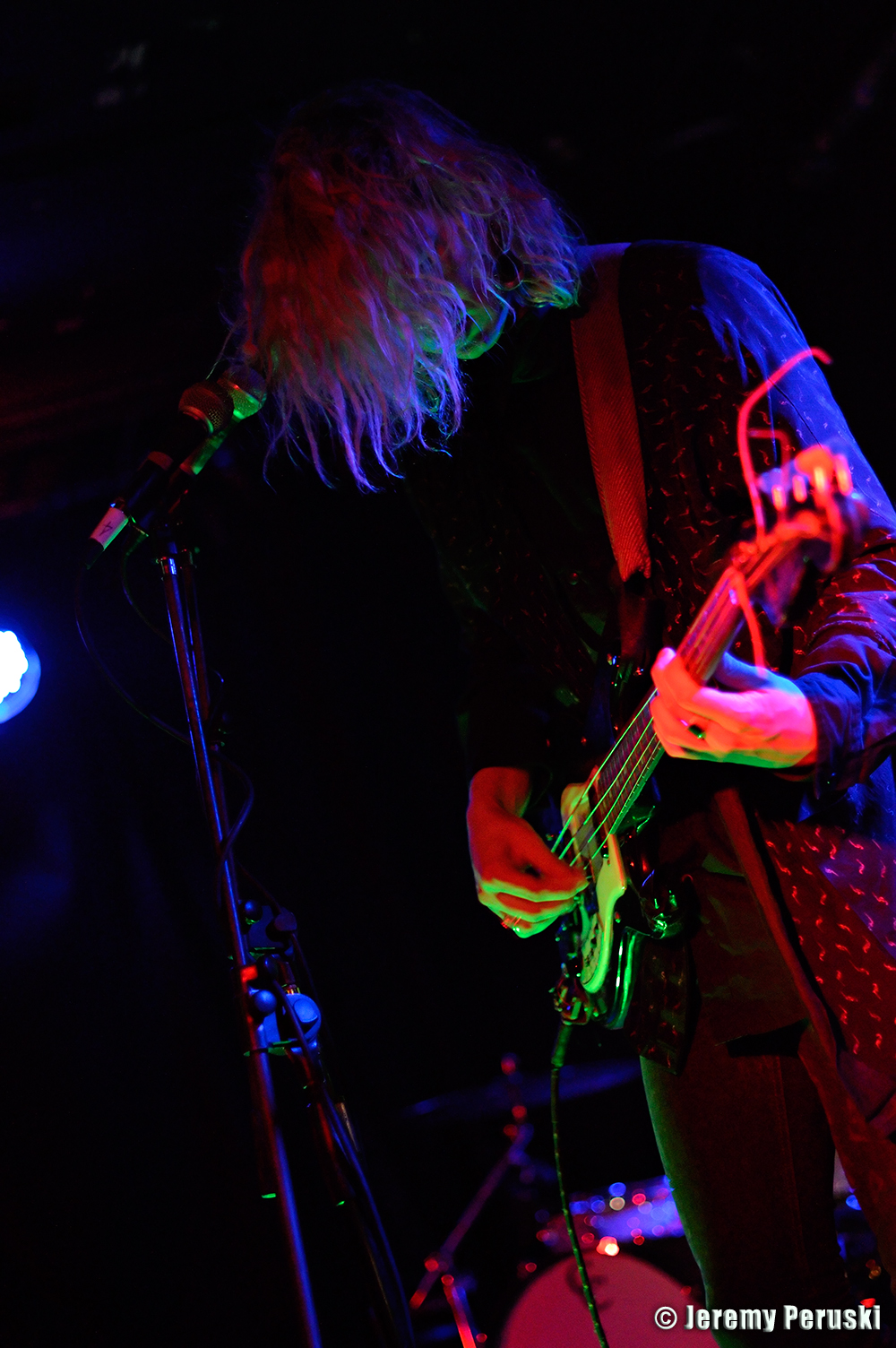 The Hecks started their set in a fury, a fury that soon ended due to broken equipment. The Chicago-based guitar and drum duo carried the shows natural energy until they were forced to stop short. 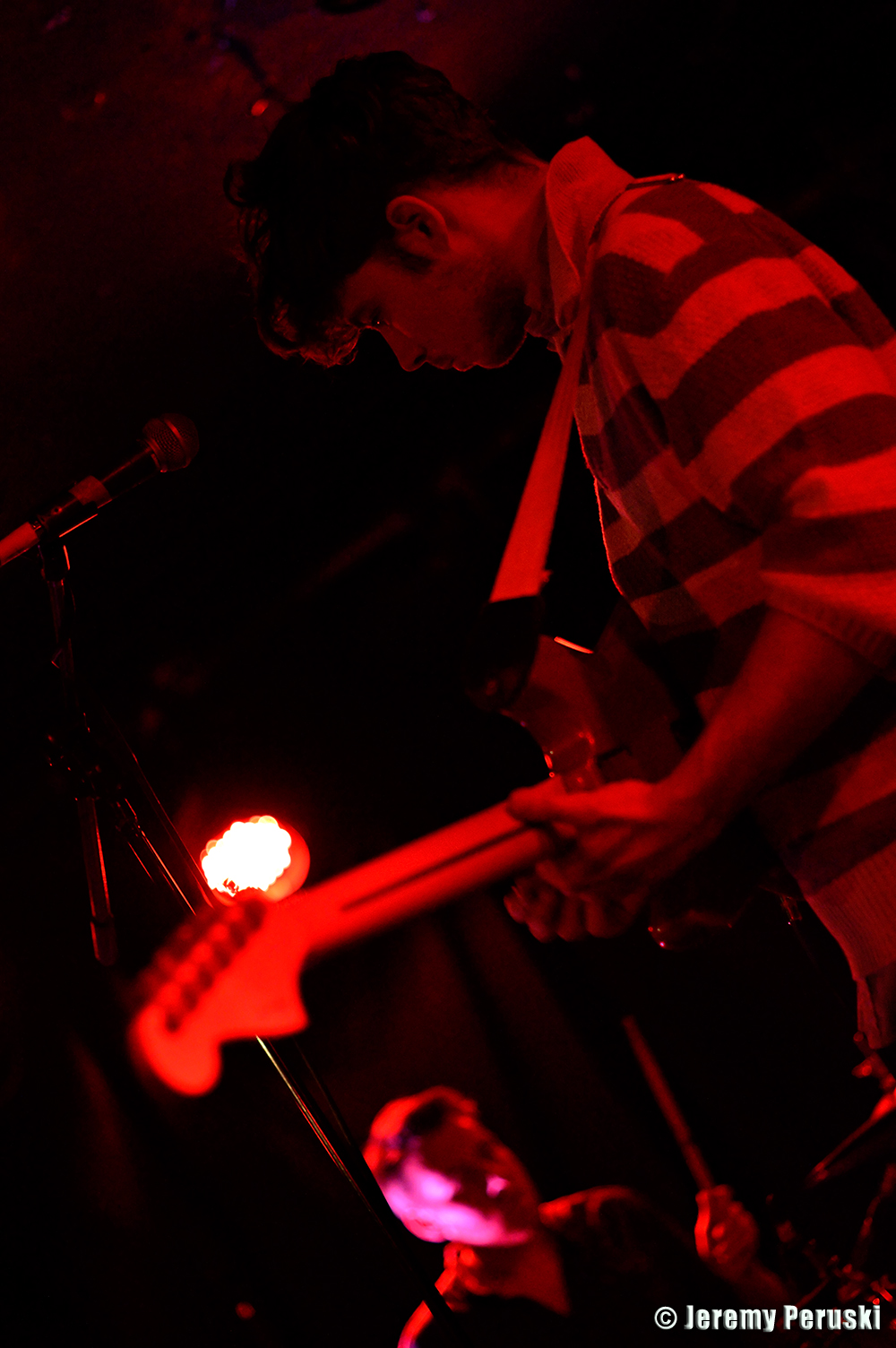 (Click here to go to CHIRP's Flickr page to see a full set of pictures taken at the show!)