It has been said that history is made by the individual and not the masses, and if you really break the word down, "history" is really "his story." Every story is presented from a specific point of view, including and excluding certain details that evolve the story overtime, and whatever remnants that remain is accepted as truth.

Truth can be manipulated, especially through the lens of a camera. This year, the Chicago International Film Festival featured several documentaries, including profiles of two ambitious men and how their history has shaped and influenced the world.

Fashion, believe it or not, not only shapes our world, it stylizes it. Fashion designer Pierre Cardin knows that more than most. In House of Cardin (United States/France), directed by P. David Ebersole and Todd Hughes, we learn a great deal about the enigmatic French pioneer and his epic fashion empire.

Through talking-head interviews ranging from Naomi Campbell to Alice Cooper, as well as the man himself (now nearing 100 years of age!), we learn how Cardin made a name for himself (quite literally--that iconic signature!) working for the likes of Christian Dior and Jean Cocteau, then steadily expanding into everything from eye wear and cologne, to automobiles and jet planes.

Using archived interviews and behind-the-scenes footage, we see the designer in action, selecting models for their diverse ethnic backgrounds, democratizing high fashion, and creating modernist designs that would forever be associated with his name. 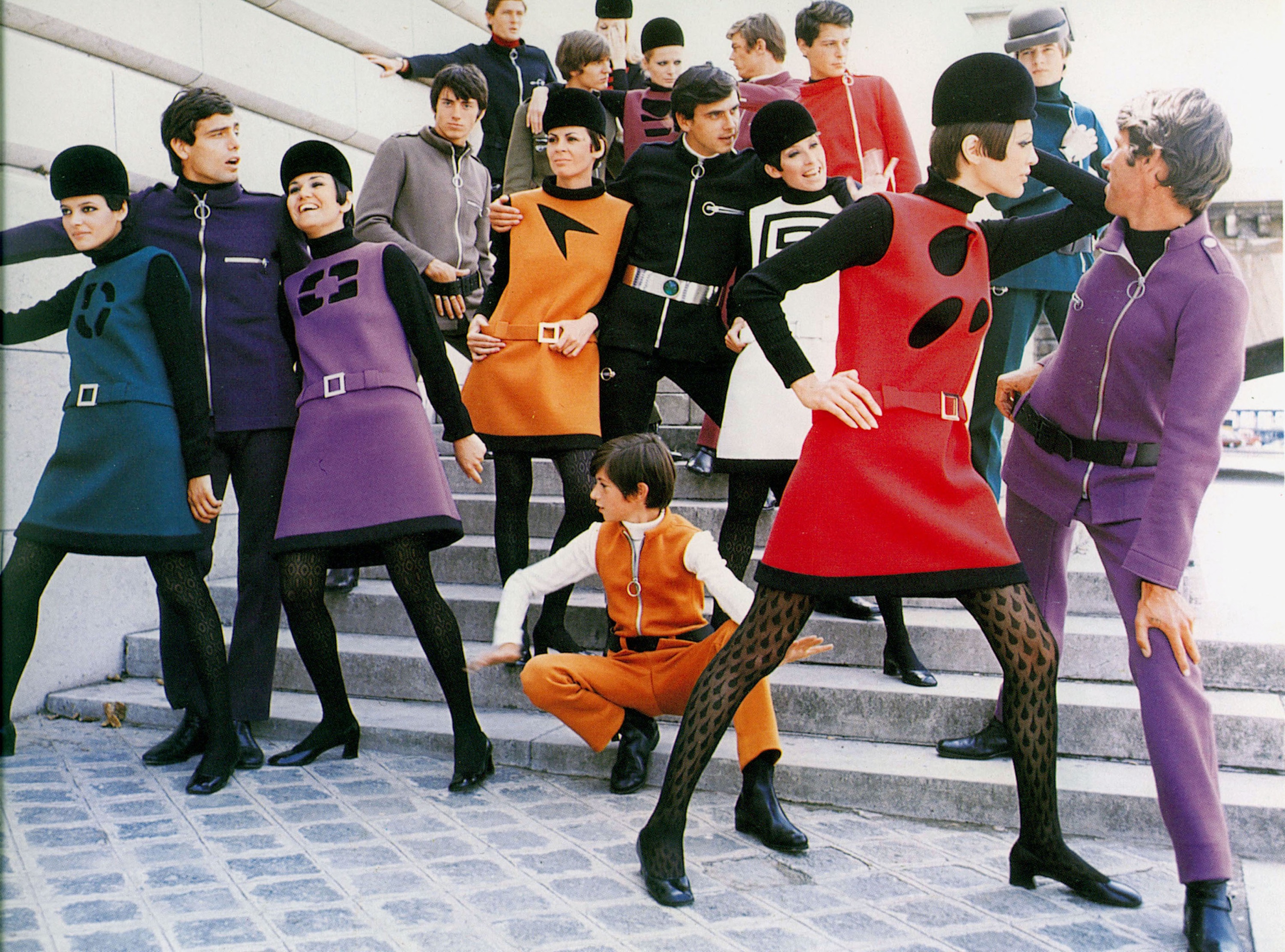 In Renzo Piano, Architect of Light (Spain), director Carlos Saura presents a very different profile on a legendary architect, famous for buildings that promote art and community. While we learn a little about what inspires Piano, the doc primarily shows the architect in action, working on the Botin Center, a project he was commissioned to do for the Spanish coastal town of Santander. Beautifully rendered on film, Santander's oceanic views and coastline are soaked in sunshine, and we learn how natural light has always been a major influence in Piano's work.

We also learn there is more to architecture than an aesthetically-pleasing building. Budgets and time frames are also put into account, as well as the logistics of creating something that will last for centuries. We even hear from the concerned citizens of Santander, and just how important it is for architecture to be integrated within a community.

History does not necessarily have to involve the past. As these two documentaries suggest, history is constantly in the making, and these two innovators are still going strong, continuing to mold their narratives even at ages when most have retired (Cardin is 97 while Piano is 82). Their outlook has always been to look ahead, and perhaps that is what has led them to such prosperous and extensive careers. Their individual histories were made to appeal to the masses, and both Cardin and Piano have left an undeniably global mark on our culture.

Next entry: Battle of the Sexes: “Initials S.G.” and “Instinct”