E. Malcolm Martinez writesJoin Us for Sun Kil Moon at the Old Town School of Folk Music on 10/3! 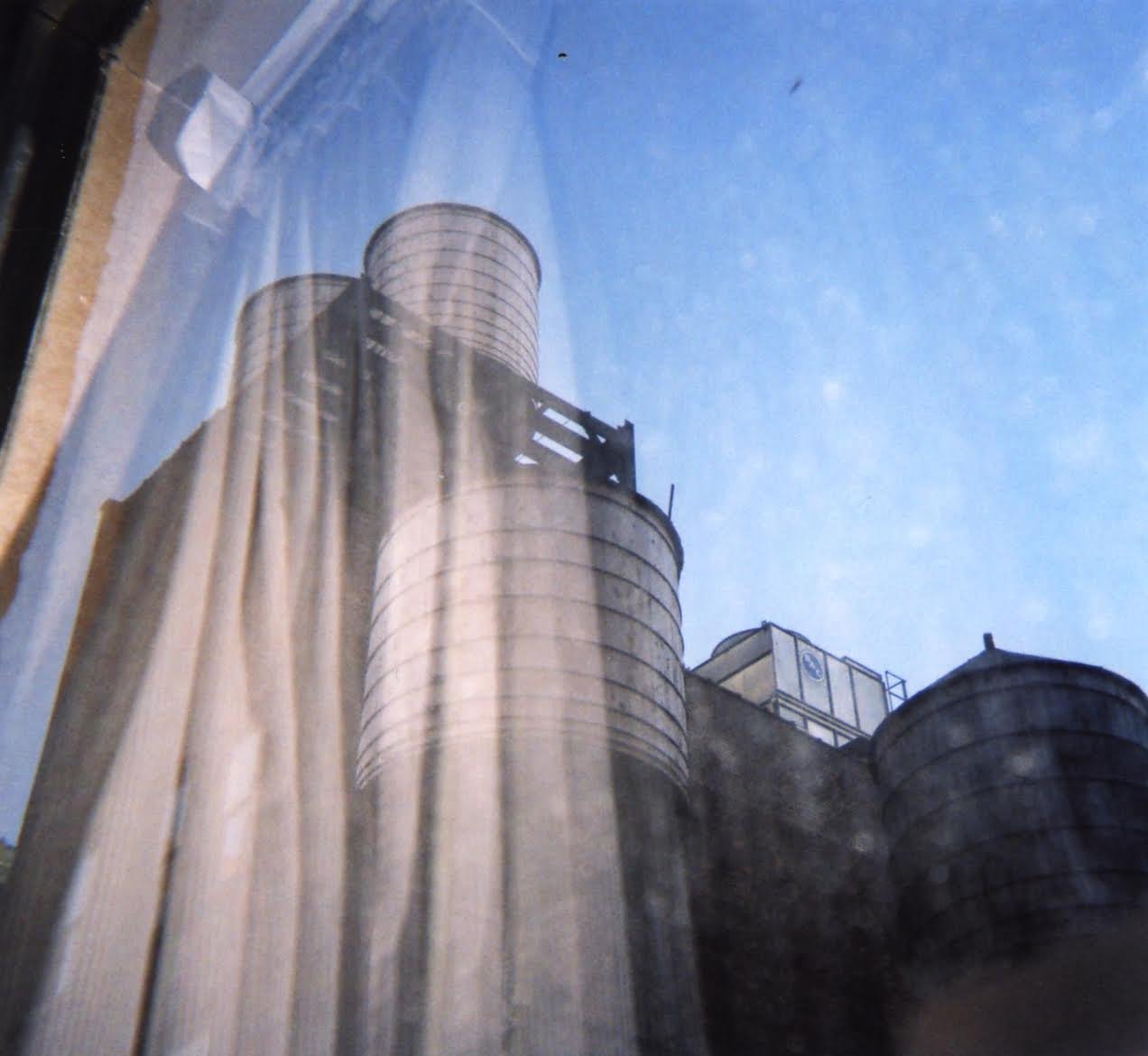 Sun Kil Moon is touring in support of its latest release, Common As Light And Love Are Red Valleys Of Blood (2017, Caldo Verde Records). A prolific songwriter with numerous solo releases and collaborations, Caldo Verde will release Kozelek’s latest, a collaborative collection entitled Mark Kozelek with Ben Boye and Jim White, on October 5th. The album will stream on Kozelek’s website in the days before its release. Sun Kil Moon will be joined at The Old Town School by Magik Magik Orchestra, Steve Shelley (drums) and Josh Haden (bass).

Previous entry: That Night: This Must Be the Place