Amelia writesInterview: The Angela James Residency at The Hideout 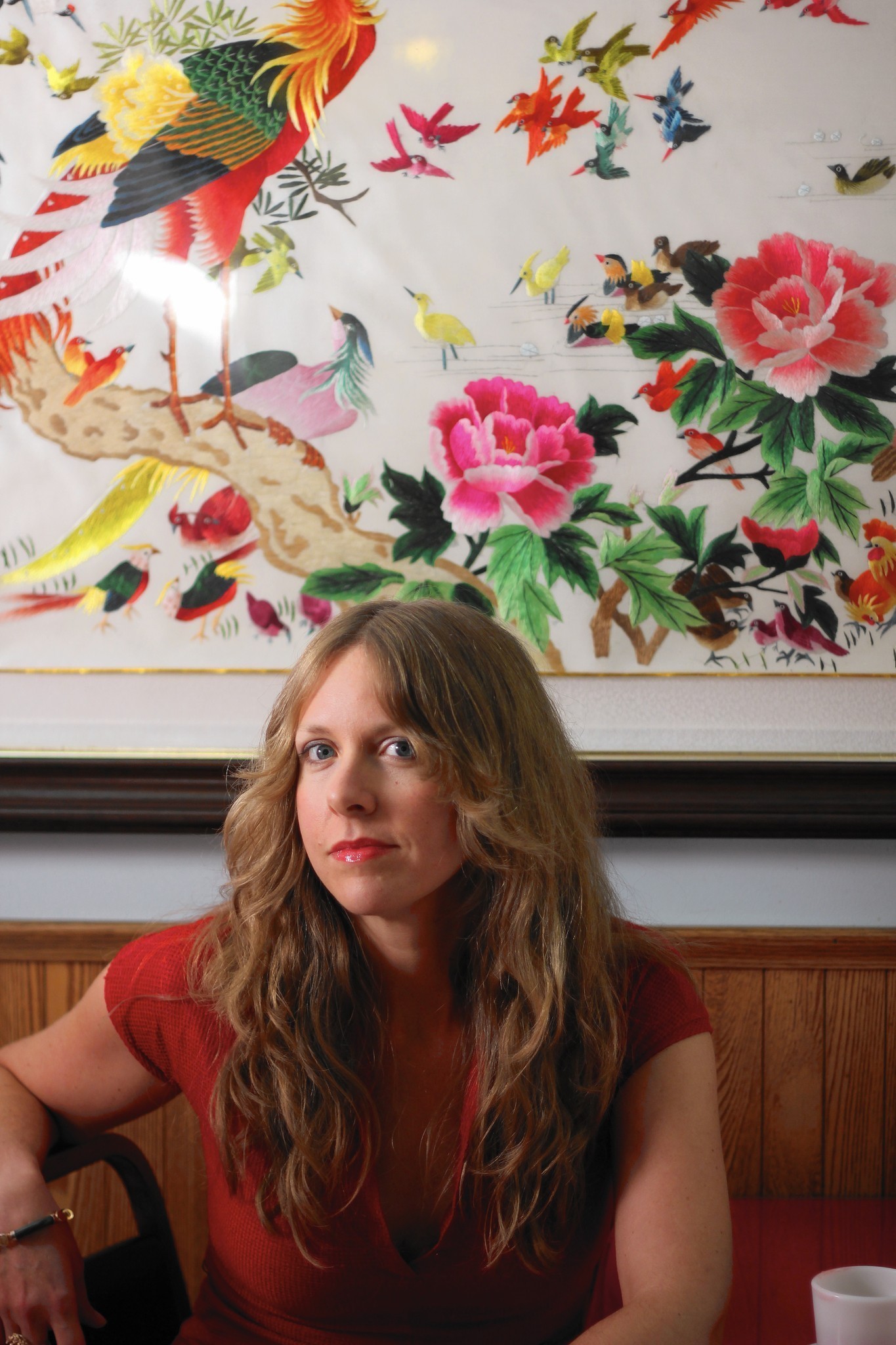 Local artist Angela James has accomplished a lot in the past few years. In 2014, she released her first full-length album, Way Down Deep, with the support of the Comfort Station and the Illinois Arts Council. Just over a year later, she released her second record, Time Will Tell, and at the end of 2016 she had her first child.

This month she is returning to performing with a month-long residency sponsored by Middle Brow Brewing at The Hideout. Every Tuesday night in March, James will lead ensembles of local artists, highlighting different concepts and collaborates in week.

AH: When or how did you start planning this residency?

AJ: I started talking to Sully at The Hideout before I gave birth to my daughter. I think I had this fear that I wouldn't have the time or the focus or ability to maintain my creative practice in the way I wanted to after having a child. And in some ways that is definitely the case; for example my ambition is very different now. But in other ways, I find that I am much more focused and creative. So when I reached out to Sully last year, I think it was from a place of anxiety. But I began planning a lot of these ideas a while ago, and now I feel like everything is just a little bit out of my reach. Which for me just means that I'm working really hard on this material, and it feels great to get back to that place.

AJ: Well, I'll be the emcee at that show, and the backing band will be Janet Bean [of Freakwater] and Sima Cunningham and Macie Stewart [both of Ohmme], who are all brilliant multi-instrumentalists. Then, with each performer I reached out to, the only criteria I gave them was that they choose a song to cover that was written or performed by a female artist who called Chicago home at some point in their career. I really wanted to celebrate the female Chicago music community of past, present and future.

AH: Can you give us any preview of what some of the covers will be?

AJ: So I'll open the second set with a Neko Case song. Sally Timms will be performing a Freakwater song. Julie Pomerleau is covering Laurie Anderson. Annie Higgins will do Liz Phair, Bethany Thomas is covering Veruca Salt, and there are more. It's really a great combo of covers of people you immediately think of like Chaka Khan and Mavis Staples and then indie rock components of Liz Phair and Veruca Salt alongside covers of contemporary artists like Angel Olsen.

AH: What about the second show of the residency?

AJ: The second Tuesday will be a set of Townes Van Zandt songs. My husband, Jordan Martins, and our friend Ben Clarke and I used to have a monthly Townes night at Analogue [the defunct Logan Square restaurant] where we would slow these bleak Townes Van Zandt songs down and make them even more bleak. But then Analogue closed, and we've really missed doing that material, so when I thought about the residency, I thought that the first two dates should be about playing and hearing music of people that I really like, and returning to Townes seemed like a great way to get back into playing music again.

AH: When will we get to hear new music from you?

AJ: Particularly on the third Tuesday of the residency. I'll be performing music in Portuguese using materials from people who were important to my life when I lived in Brazil and really about Salvador da Bahia, the city where Jordan and I lived before moving to Chicago, which is a really weird, dark place. That night I'll also be doing some covers of Brazilian artist Erasmos Carlos, who I really want to be inspired by. Learning those songs has been a great way to jumpstart my writing process for my next album.

You can find more information about Angela on her website and learn more about the residency on The Hideout's calendar. Door proceeds from the show on March 7th will benefit Chicago Women's Health Center, and door proceeds of the 14th, 21st, and 28th will be donated to the Southern Poverty Law Center.

Next entry: There’s Still Time to Spot a CHIRP Coaster for Fun and Prizes!