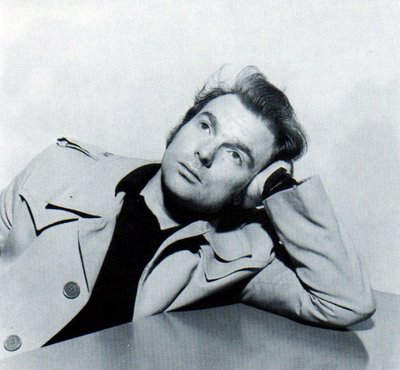 He started out in an Irish garage band (which makes sense, since he’s Irish) called Them, who were raw and passionate. Indeed, so raw that when their instant classic “Gloria” came to these shores, radio stations considered it too hot to touch, and Chicago’s very own WLS-AM convinced The Shadows Of Knight to record a tamer version, which became the hit version in the States. Van overcame that, next garnering chart success with the ubiquitous “Brown Eyed Girl”. But he wasn’t just a pop singer. With albums such as Moondance and Astral Weeks, he developed a blend of jazz, folk, rock and, most of all, blues that became very influential. Of course, it helps that Morrison was blessed with some of the most soulful pipes around. After his early triumphs, Morrison never stopped exploring, whether it would be skiffle, pure blues or more atmospheric stuff. Let’s pay tribute to this living legend, by grabbing your iPod or MP3 player, hitting shuffle, and sharing the first 10 songs that come up.

Previous entry: Come for the Circus. Stay for the Conor Oberst. Or Bobby Womack.