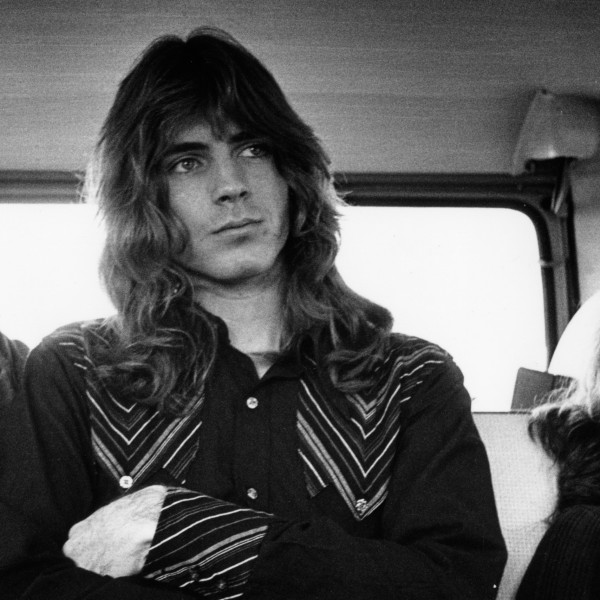 Today, let’s pay tribute to the drummer of the legendary cult power pop band Big Star. Jody Stephens was the only main stay, other than Alex Chilton, for every iteration of the band. And Jody brought some skills to the table. His work on “Oh My Soul” alone is enough to show how skilled he was, and he certainly influenced future drummers (I would guess Will Rigby of The dB’s learned a thing or two from those first two Big Star records). Jody helps keep the Big Star flame burning and works at Ardent Studios, where the band’s classic albums were recorded. I’d reckon if you stop by there when he was in, if he wasn’t recording some band, he’d probably show you around. Let’s salute Mr. Stephens by grabbing your iPod or MP3 player, hitting shuffle and sharing the first 10 songs that come up.