9:53pm Shamir Other Side from Shamir (self-released) Add to Collection 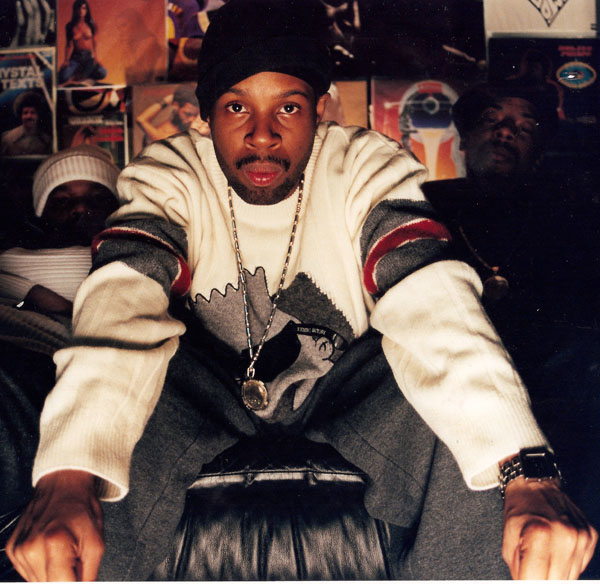 Today, we celebrate the birthday of an artist who left us too soon. J. Dilla was a musical prodigy of sorts, into music at a young age, getting his first record at the age of 2 and spinning records in a Detroit park as a child. He really got started with the hip hop group 1st Down and by the mid-90's, he helped form Slum Village. The first Slum Village LP got so much attention, Dilla was in demand, working with Janet Jackson, A Tribe Called Quest, De La Soul and others. By 2001, J. Dilla put out his first solo work, and cemented his reputation as an innovative DJ. He then worked at a fast pace, until a rare blood disease slowed him down, and he eventually passed away. One morning while DJing at CHIRP, I played 10CC’s “Worst Band in the World” and within a minute, a listener instant messaged me – he didn’t know that the tune wasn’t a J. Dilla creation (he sampled it for “Workinonit”). Any DJ cool enough to sample 10CC deserves a birthday tribute. So please grab your iPod or MP3 player, hit shuffle and share the first 10 songs that come up.

Previous entry: Join Us for CHIRP Night at the Whistler with Flesh Panthers and The Lemons!