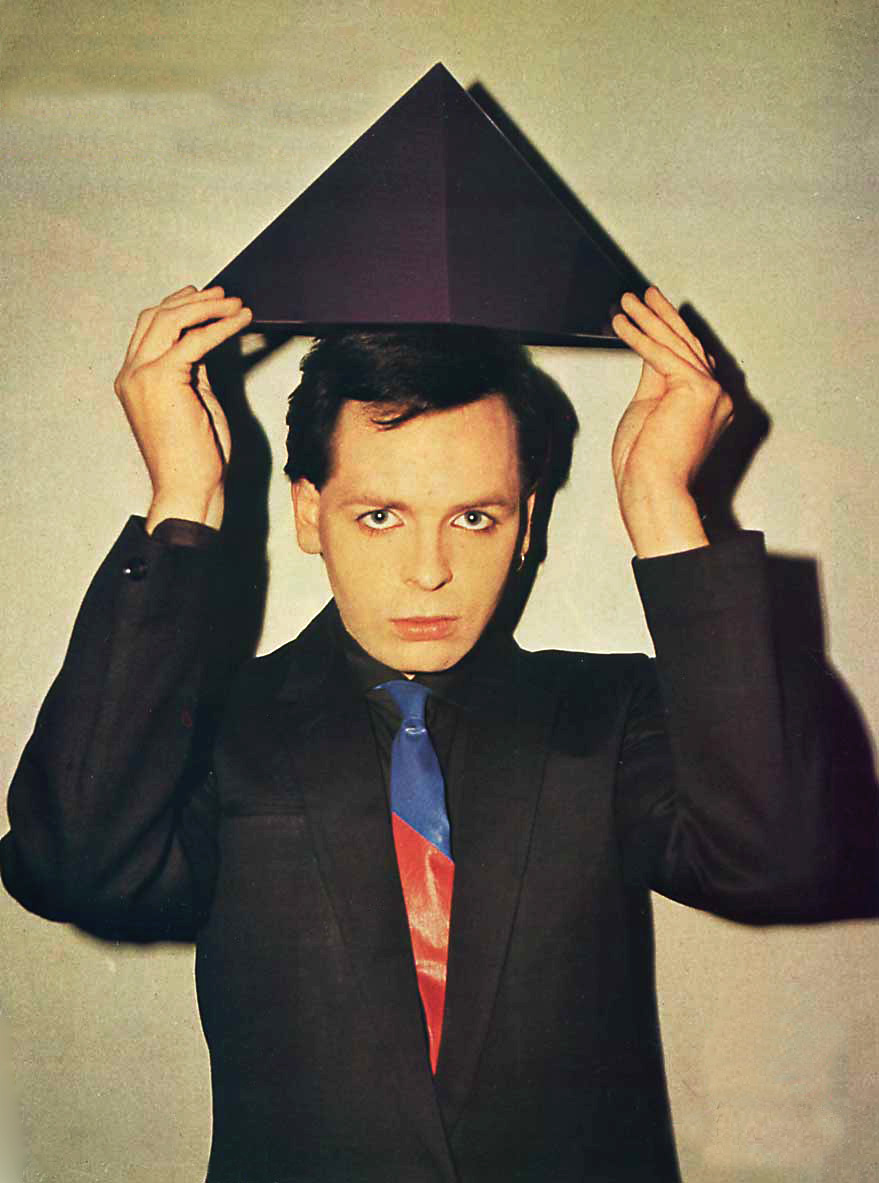 He was the first electronic rock star. Shy Gary Numan got his start playing aggressive punk inspired music with Tubeway Army, already exploring sci fi themes, along with introspective looks at loneliness and alienation. Legend has it, while recording the first Tubeway Army full length, he stumbled on a synthesizer in the studio, and by his next album, keyboards became the prominent part of his sound. The chilly yet warm tones were perfect for his paranoid anthems, and Tubeway Army’s next album yielded the amazing “Are ‘Friends’ Electric?”. Numan then went solo and upped the synths on the classic Pleasure Principle, as “Cars” gave him a worldwide smash. His career has had its ups and downs since then, as he discovered he had Asperger’s Syndrome and that he influenced legions of keyboard rock acts (like Nine Inch Nails). He is still a vital artist and a must see live performer. In honor or Mr. Numan, please grab your iPod or MP3 player, hit shuffle and share the first 10 songs that come up.

Previous entry: Couldn’t You Wait?: The Story of Silkworm