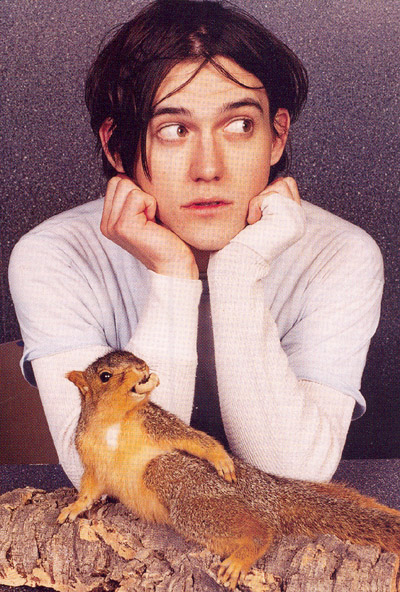 Today we pay tribute to an indie rock giant, Conor Oberst. During the latter part of the ‘90s, Oberst brought back folk music to indie prominence, starting with his highly successful band Bright Eyes. Over the years, Oberst expanded his palette to include everything from electronic music to country, winning a loyal group of fans, many who cling to every word in his lyrics. He also moved on to other projects, including a solo career, the rocking Desaparecidos and the Monsters Of Folk. Let’s pay tribute to Mr. Oberst by grabbing your iPod or MP3 player, hitting shuffle, and sharing the first 10 songs that come up.